Crypto Mining Becoming a Concern in Some US Cities 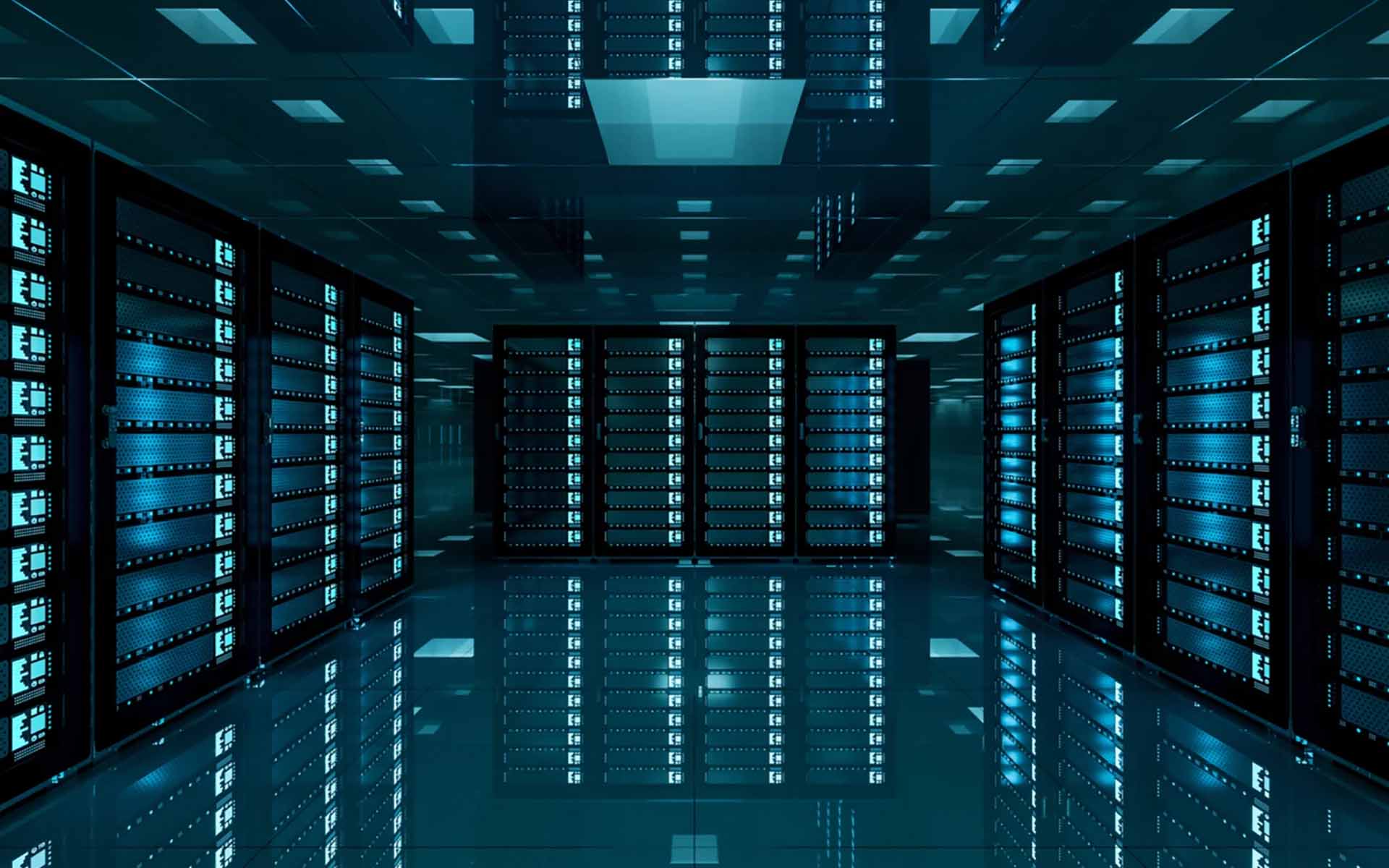 Crypto Mining Becoming a Concern in Some US Cities

As interest in cryptocurrencies continues, so does FOMO. Mining is one way to get in on the action, but some cities aren’t taking too kindly to the high power consumption that goes along with it.

Cryptocurrency is a billion-dollar industry, increasing in worth the greener the markets get. Mining is an essential part of this industry and offers cryptocurrency miners a chance to be a part of the crypto revolution.

In addition to the right computer hardware, a prospective miner needs access to relatively cheap and hopefully renewable energy, and a cool climate. According to ABC News, these conditions are exactly what areas along New York’s northern border offer.

Hydropower is either provided by the St. Lawrence River, or through an energy initiative near Niagara Falls which supplies municipalities like Plattsburgh and Massena.

High Electricity Costs and a Lack of Jobs

However, authorities in these regions have a couple of concerns. The first is that the vast amount of power required for mining is negatively affecting electricity prices for consumers. The second issue is the question of whether or not this high power consumption is worth the number of jobs that mining can actually bring to an area.

Tim Currier, who is the mayor of Massena, had this to say:

We don’t want someone coming in, taking our resources, not creating the jobs they professed to create and then disappear.

Massena is the site of a proposed new crypto mining operation led by Coinmint. The company will be using an old aluminum plant for mining that would require about 400 megawatts of electricity. This is enough to power approximately 30,000 homes.

Coinmint also has two plants in Plattsburgh, which employ less than 20 people. Even though electricity in the city is extremely affordable, residents still managed to exceed the city’s allocation this past winter. The blame was laid at Coinmint’s door as the company used approximately 10% of the city’s 104-megawatt electricity quota.

For consumers’ pockets, this equated to an extra payment of between $10 and $30 for electricity. However, for some businesses, it amounted to as much as $15,000.

These power concerns have resulted in Plattsburgh approving a moratorium, or temporary suspension, on new operations. Lake Placid is also considering a similar moratorium. In addition, the village of Rouses Point has suspended application approvals for new mining farms.

The New York Power Authority has also halted their process of allocating hydropower to crypto mining farms, Coinmint being one of the companies whose applications is on hold. 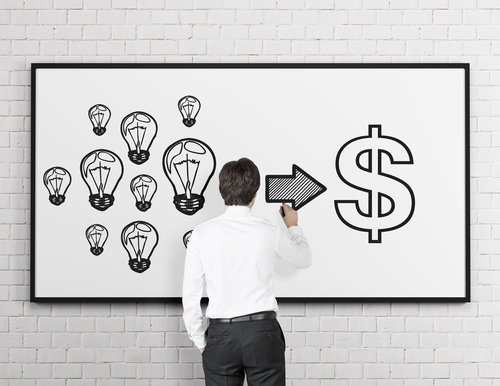 There are a few solutions though. Some state regulators have given certain municipalities permission to charge these miners higher rates. Solutions are also coming from the miners themselves.

Ryan Brienza is the founder and CEO of hosting company, Zafra. He has put forward possibly allocating time to mine on behalf of the city, or even to use the heat generated from mining to heat up certain spaces.

Brienza has said that even though job creation is low, there are other benefits. These include a possible increase in revenue and investments, as well as an influx of new talent in the technology sector.

It can start snowballing.

A spokesperson for Coinmint, Kyle Carlton, has added that crypto mining is a great way for cities to enjoy the success that the industry will continue to experience:

They’re also going to get substantially more efficient over time. So to the extent that Plattsburgh or Massena or anybody else can get in on that and establish themselves on the ground floor, I think that’s going to help those cities to be successful.

The company hopes to proceed with their new mining farm later this year. They plan to employ 150 people over a two-year period.

Do you think that crypto mining offers sufficient job creation? Let us know in the comments below!