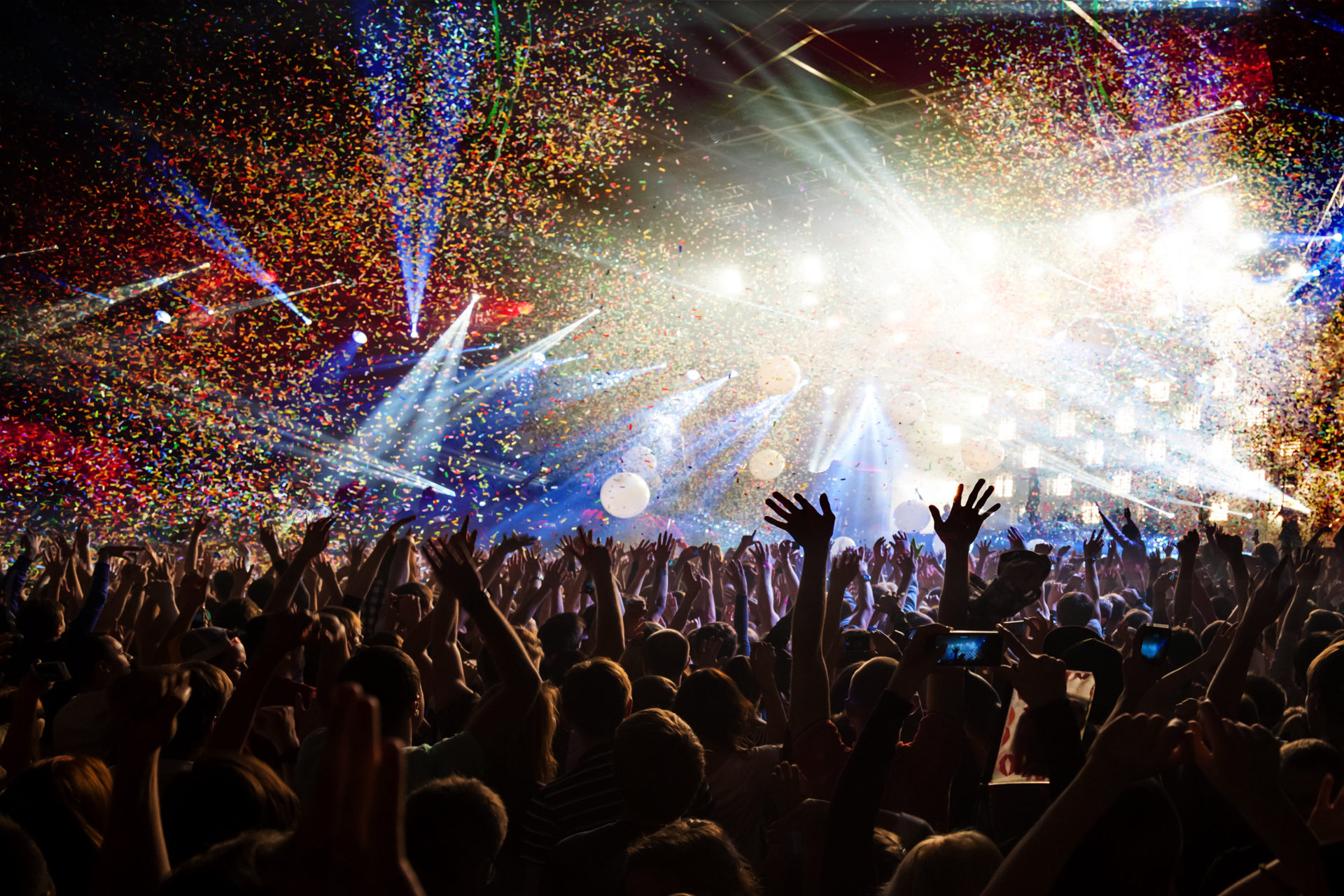 Crypto Music Festivals Are Setting a Precedent for Future Gatherings

Last month, Bitcoinist reported on Our Music Festival (OMF), a cryptocurrency music festival held in Berkeley at the end of October. OMF’s crypto environment sets a precedent for future festivals like South by Southwest, which will host a series of crypto-related events and talks next year.

The University of California at Berkeley served as the site of Our Music Festival (OMF) on October 20th. Berkeley’s Hearst Greek Theater — named after media magnate William Randolph Hearst — served as the stage for the event. The Greek Theater is a historic venue, having hosted a spectrum of names over the years from the Teddy Roosevelt to the Dalai Lama, the Grateful Dead to the Berkeley Jazz Festival. Why not add a crypto music festival to the list?

By all accounts, the festival appears to have been a success. According to Zara Stone of Forbes, 8,000 people showed up to the Greek to take part in the collective crypto experience. Stone attended the festival, and she illustrates the kaleidoscopic scene at-length in her article.

The line-up for OMF announced in early August included a Zedd headlining set, as well as sets from Big Sean, Matt and Kim, and Charlotte Lawrence.

Excited to introduce your debut #OMF lineup featuring @Zedd, @BigSean, @3lau, @mattandkim and @charlottelawr!! Get your tickets FIRST during our #crypto presale at https://t.co/Uw5mqFDJbz. We’re accepting #BTC, #ETH, #BCH and #LTC. General on sale starts tomorrow at 10AM PST! pic.twitter.com/7YZeLp2Y1x

Producer 3LAU — who also performed his own DJ set — teamed up with promotion company Prime Social Group, as well as SingularDVT, a “blockchain entertainment” company. Together the trifecta succeeded in packing the Greek Theater. Stone said that “During 3LAU’s set, the DJ made a plea for more ‘people to get on the blockchain […]’”

That time we threw our own festival in the bay… @OURMusicFest pic.twitter.com/SkBT0mibEo

While the party was clearly incredible, the festival’s underlying focus on crypto made it especially unique. For the occasion, the organizers introduced the OMF Token. The original Berkeley ticketing page for the event notes that the token was introduced in hope of:

[…] creating the first decentralized music festival network powered by a cryptocurrency (OMF Token) that will be redeemable for products, services, and experiences (physical, digital & virtual) within the network. The network will be comprised of OMF branded events and partnered festival events. OMF will establish the gateway for all transactions between consumers, artists and event organizers that participate in festival ecosystems

The festival also incorporated its own OMF app which could be used to tokenize festival-wide QR codes. The app was created by Interstellar, “[…] a new company formed by Chain and Lightyear to make building and operating on Stellar even easier.”

And we built one of the first consumer driven crypto mobile-apps with @go_interstellar to issue rewards to attendees with $XLM tokens!

Quest for the Fest

OMF is a unique case in the rich and often innovative history of the American music festival. However, a handful of festivals — like South by Southwest Festivals & Conferences (SXSW), a multimedia festival in Austin, Texas — have begun to incorporate crypto elements.

The 2019 South by Southwest event, which will be held between March 8th and 18th, encompasses music, film, and tech, and more. SXSW also includes a series of conferences, workshops, and panels that run along particular topical ‘tracks.’ This portion of SXSW will hold a handful of crypto-centered events. These include idiosyncratic selections like “Crypto Crime: How to Steal Cryptocurrency,” as well as more practical choices like “The Arsenal of a Blockchain Developer.”

Crypto motifs were even been spotted at this year’s Burning Man festival in the form of a Bitcoin (BTC) [coin_price] sculpture protruding from a group of tables. Burning Man organizers even accepted bitcoin donations in 2014. Ironically, Burning Man’s intentional community is based entirely on a barter economy.

Perhaps in the future, festival giants like Bonnaroo and Coachella will join the party. Until then OMF remains not just the first, but the only full-fledged crypto festival. 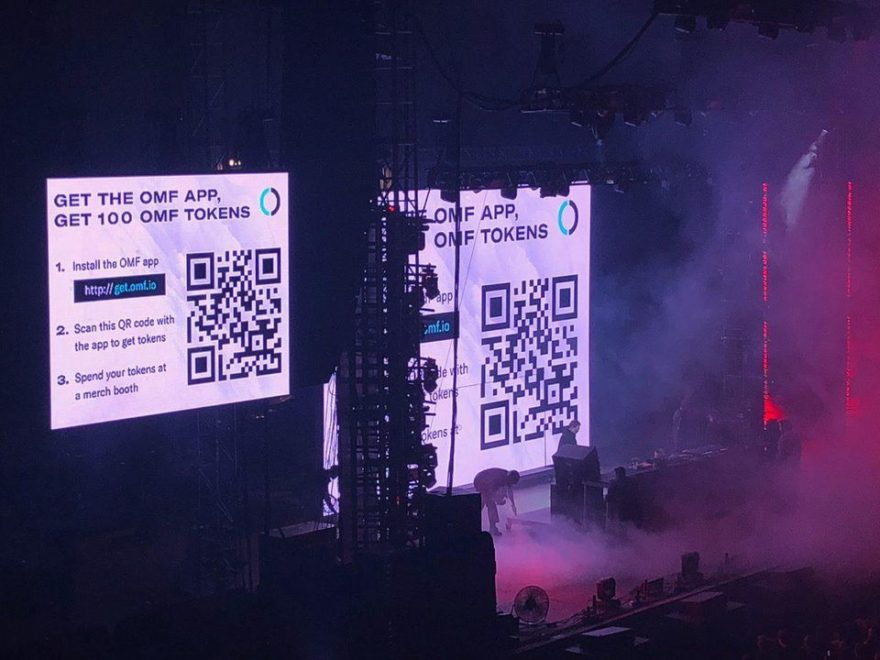 The merging of crypto and festival culture tells a story about a shared set of values. Both cultures strive to rethink the status quo by introducing creative and experimental alternatives to traditional ways of doing things.

These values are reflected in Berkeley’s Bay Area locale, which historically represents the birthplace of both large music festivals, and Silicon Valley tech culture — both rooted in the countercultural values of the 1960’s.

There is no word yet on whether Our Music Festival will become a Bay Area fixture. Regardless, the event is bound to reshape the festival-going experience.

What are your thoughts on Our Music Festival and the future of crypto in the festival scene? Don’t hesitate to let us know in the comments below!