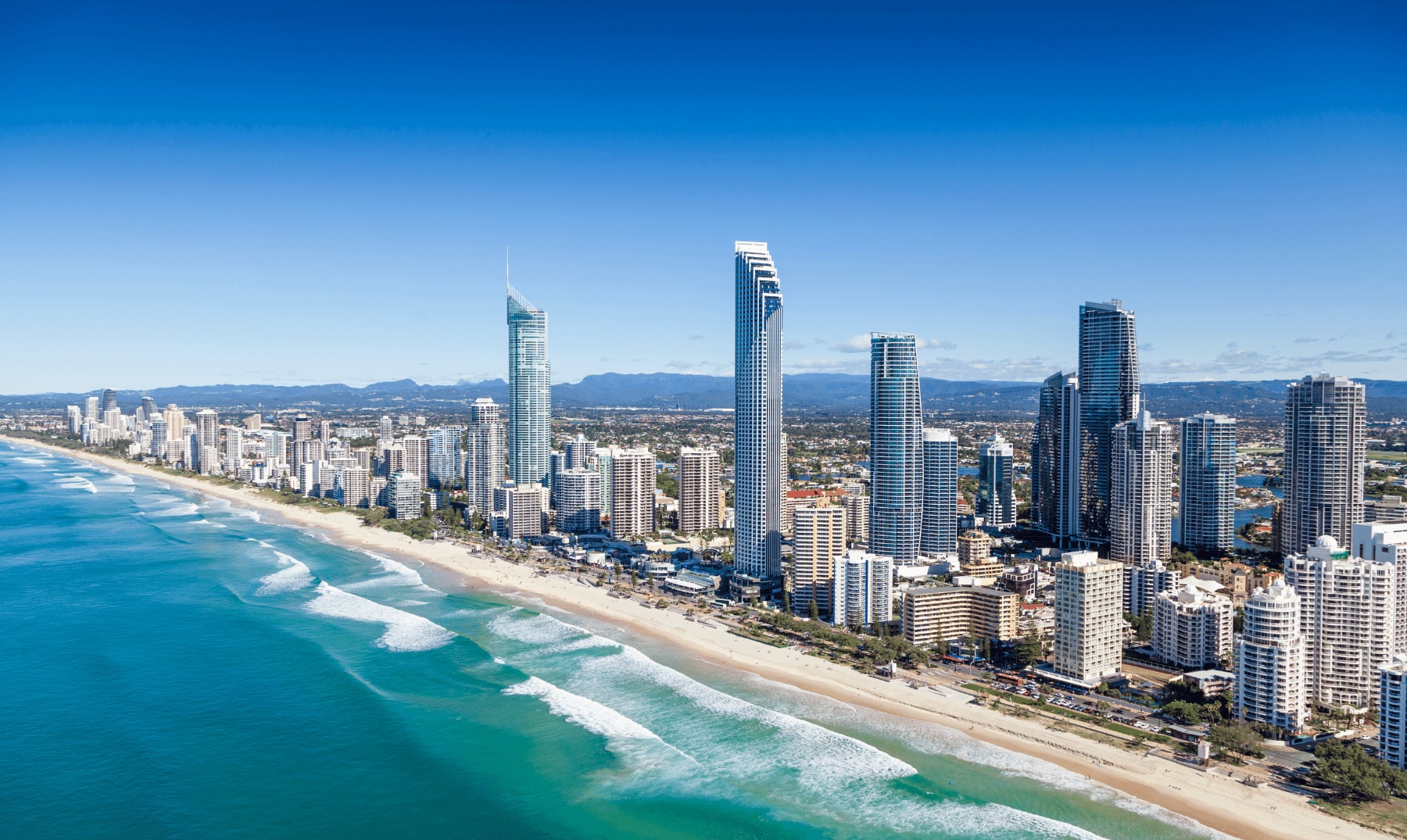 Gold Coast is one of the leading cities in Australia in terms of crypto acceptance.

Mayor Tom Tate stated on Monday that city residents might pay taxes and rates using cryptocurrencies in the coming months or years, despite the fact that skeptics and experts cite volatility as a big concern.

As of March 2021, Statista ranks Gold Coast, with a population of 721,687, as the 10th largest city in Australia that either has a bitcoin BATM or accepts cryptocurrencies in-store.

“Why can’t we pay interest rates in cryptocurrency if the associated risk is low?” Tate stated, indicating that volatility is “not that bad.”

Suggested Reading | SEC Wants To Be Funny With New Game Show, But Social Media Is Outraged

According to the mayor, allowing cryptocurrency payments sends a message that “we are creative and attract the younger generation.” The mayor added that they are  simply always looking ahead.

A Coingecko chart reveals that Bitcoin has declined by more than 56 percent after reaching an all-time high in November, trading at US$29,951 as of press time. 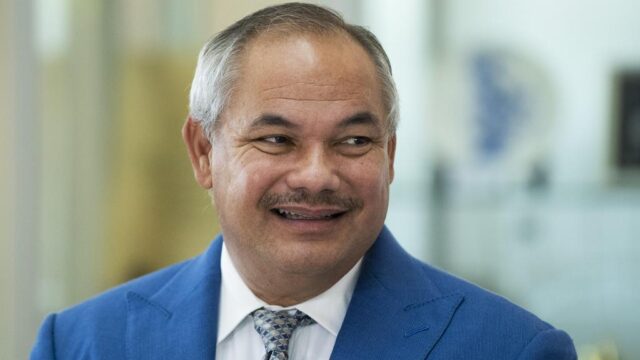 While a national blockchain industry association has supported the proposal, some bitcoin researchers have recommended greater caution. Tate is bullish about the potential for Bitcoin to be used as a payment method, despite the market losing $2 trillion, or over 50 percent of its total value, in the past six months.

Tate was elected mayor of Australia’s sixth biggest metropolis in 2012, and has since won another term in 2016 and a third in 2020. He noted that the adoption of crypto has not yet been confirmed, but that they are merely looking at the next level.

Australia is more optimistic about bitcoin than the majority of other nations, according to a survey published by comparison website Finder in October of last year.

The report, which is based on the site’s Cryptocurrency Adoption Index (CAI), evaluates the global growth of bitcoin and other crypto assets through a survey of over 41,600 people in 22 countries.

Drawing The Youth To Bitcoin

The Gold Coast region’s rates have jumped by 4 percent this year, the largest increase in a decade. Tate is keen in attracting younger people and believes that bitcoin will convey a message to this group.

Taxes can be paid in Bitcoin by residents of El Salvador and the Central African Republic, where the cryptocurrency is legal tender.

Adam Poulton, chair of the industry committee Blockchain Australia, stated that bitcoin was “simply another kind of money” with an exchange rate tied to the Australian dollar, despite the fact that many find the technology incomprehensible.