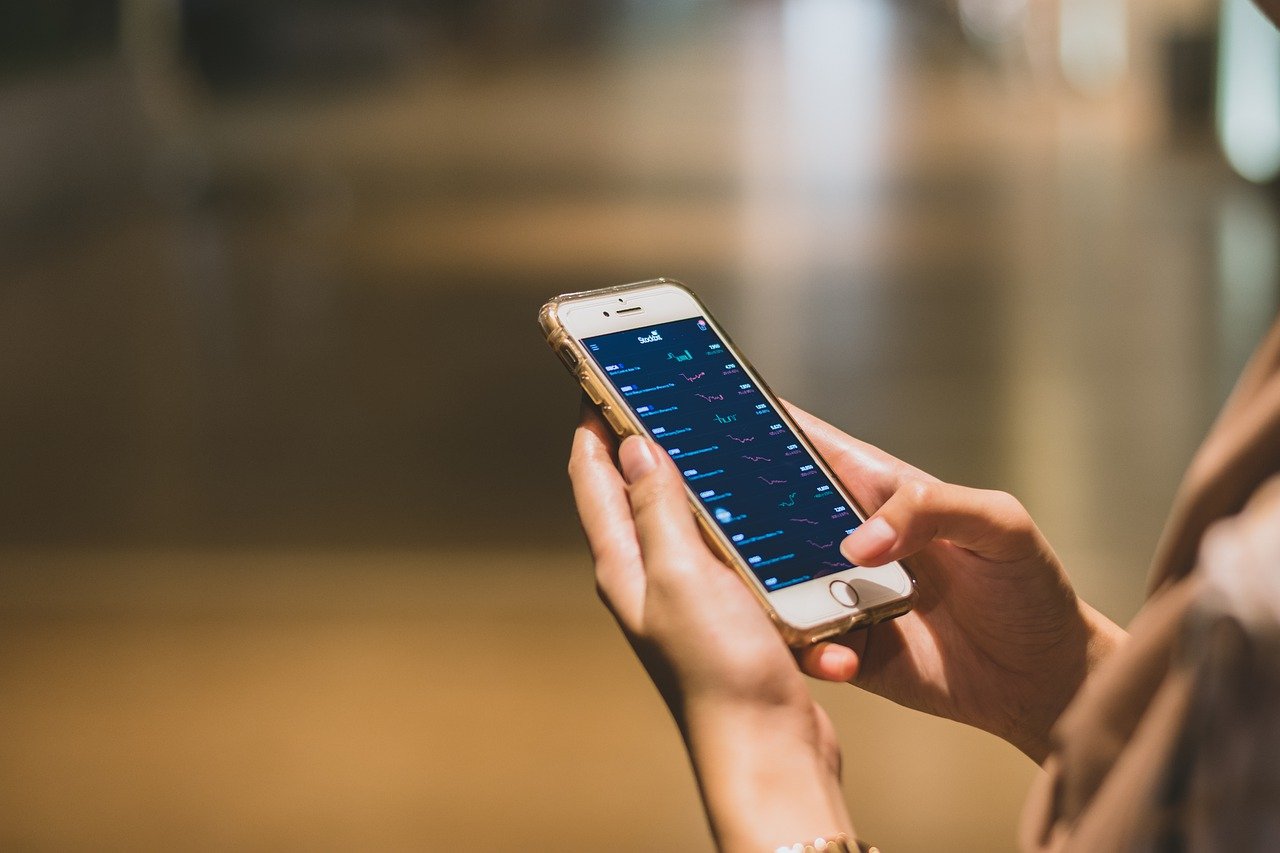 The crypto industry has evolved exponentially, dating from the time of its creation till now. As a result, several advantages are attached to using these digital tokens as a payment means. Many people are more conversant with making payments using fiat currencies, such as USD. However, adding cryptocurrencies to the already established payment method will be a huge plus.

Related Reading: Despite Downtrend, Bitcoin Continues To Flow Out Of Exchanges

Some notable advantages of implementing cryptocurrencies as a payment means are better control of funds, simplicity, privacy, reduced fees, and security. However, people are still unable to see these advantages, thereby underrating these digital tokens for payments.

Moreover, the co-founder of Ethereum, Vitalik Buterin, has also revealed his thoughts about the case. He cited that people have unrated the superiority of digital currency. Due to this fact, many of them fail to see the big boost this can make to global business, payment transactions within countries, and charity.

Cryptocurrencies are not only ideal for payments because they’re resistant to censorship. In addition, payment transactions with digital currencies can go on seamlessly, and that’s another reason for its superiority. Buterin cited in a tweet. The above examples he pointed out are some areas where these digital currencies can prove helpful.

A data platform, PYMNTS, has revealed some information about adopting digital currencies. According to its report, “Paying with digital assets,” some notable growth in implementing cryptocurrencies for payments occurred in July.

About 85% of surveyed businesses’ $1 billion annual income reported that they adopt digital currencies as a payment means. It added that the businesses implemented digital tokens to increase their customer count.

For example, Binance’s partnership with Mastercard brought about the Argentinians prepaid card, as the company announced. Moreover, the additional benefits like cashback rewards place the adoption of cryptocurrencies as a payment method more on the positive side.

Adopting cryptocurrencies as payments for charity donations and international dealings will also help to tackle delays in transactions, according to Vitalik. He made this known when he cited that using fiat currencies is one delay tactic. This is because of the time it takes and the enormous fees required to complete its processing.

While cryptocurrency payments sound like a good idea, some people still see why it could go wrong. That has to do with the volatility of the tokens and the risks involved in using them.

In addition, others complained about the speed of large volume transfers with cryptocurrencies like BTC. However, Bitcoin is working to keep such an issue in check.