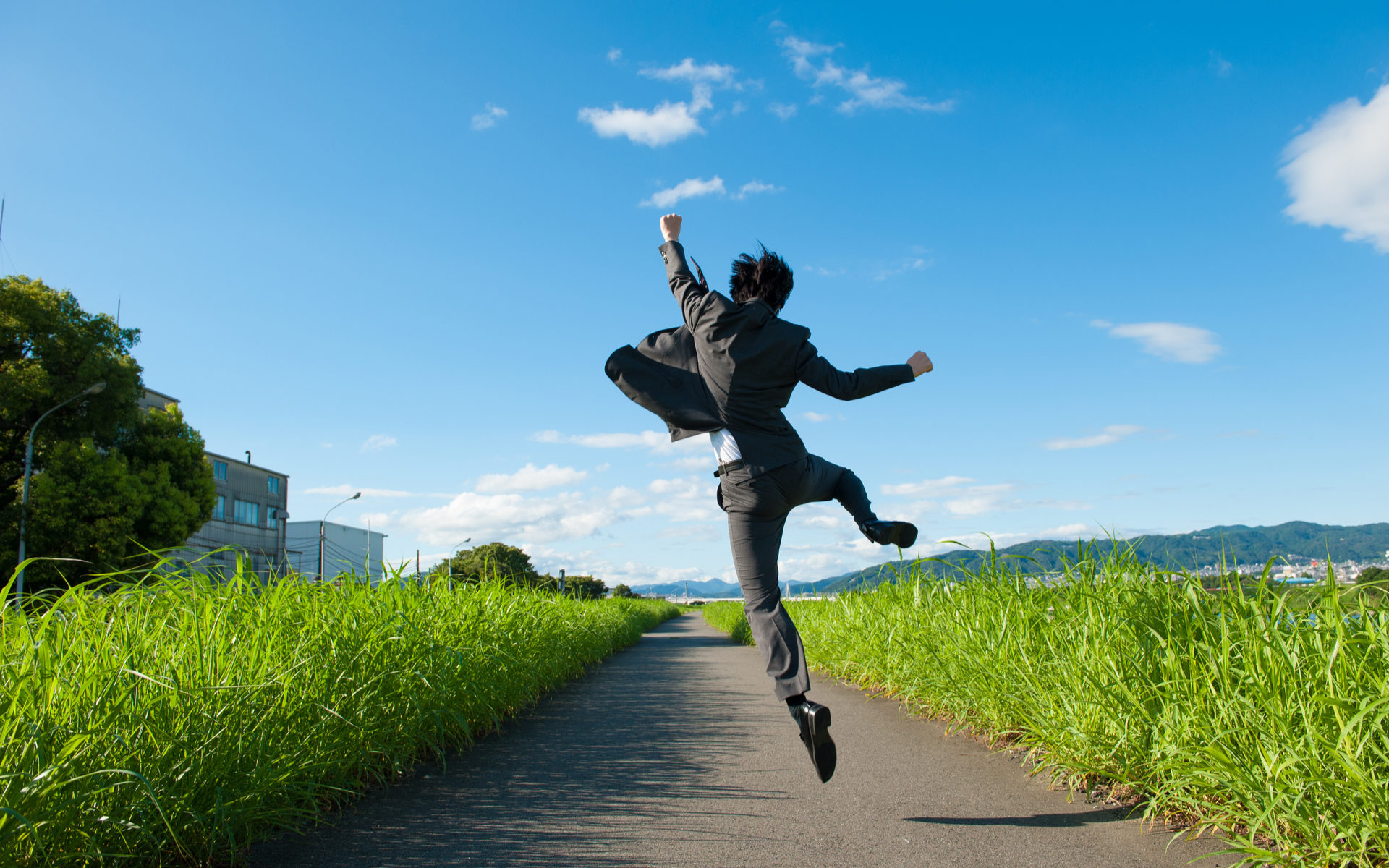 Demarco Was Prophetic by Turning to Crypto

While cryptocurrencies made their way to secure a place among financial markets, large banks didn’t hesitate to criticize them and minimize their potential. For instance, JPMorgan’s Jamie Dimon infamously called Bitcoin a fraud while UBS Global Wealth Management’s head Paul Donovan said that cryptos would never become currencies.

Deutsche Bank is no exception. Most of the top executives have questioned the potential of Bitcoin and the crypto space as a whole. However, Medio Demarco, former Deutsche Bank analyst, and associate at the Hedge Fund Credit Risk unit, was a big believer in digital assets and even left the bank to start his own company in the new industry.

He revealed via his Twitter profile that many co-workers at the German bank might have thought last year that he was taking too big of a risk with his decision to enter the crypto space. Nevertheless, it was Demarco who worried about his colleagues for taking the greater risk by staying at the bank.

Demarco’s fears were not in vain, as Deutsche Bank recently announced a massive overhaul that comes will about 18,000 job cuts.

When I left Deutsche Bank last year I’m sure many of my co-workers thought I was taking too big of a risk going into crypto. I thought they were taking the greater risk by staying. https://t.co/Q2YxLkZIy3

Now he’s working on the startup that he co-founded – New York-based Delphi Digital is a research firm that provides insights into Bitcoin, digital assets, and the distributed ledger technology (DLT).

Demarco’s remark pointed to a tweet by BitMEX Research, which reposted an article by Financial Times that discussed Deutsche’s job cuts. Interestingly, one of the men leaving the bank’s office in London was carrying a bag with the word “Bitcoins” imprinted on it.

On Sunday, Deutsche Bank confirmed that it was closing entire units of its trading businesses. In total, the bank aims to cut about 18,000 jobs. The staff from the equities division in Hong Kong and Singapore will be among the first to leave.

While Deutsche Bank had generated huge profits for years, especially before the global crisis in 2008, the bank couldn’t keep pace with American counterparts like JPMorgan and Goldman Sachs. Thus, it was forced to give up its investment banking units and refocus on its mainstream markets.

Considering the problems that Deutsche has faced during the last few years, many consider it hypocrisy to bash Bitcoin while facing huge fines.

They warn bitcoin is used by criminals, but it's actually our best tool against them.

Don’t hesitate to share your opinions on Deutsche Bank’s job cuts! Will some of the executives follow in the footsteps of Demarco?