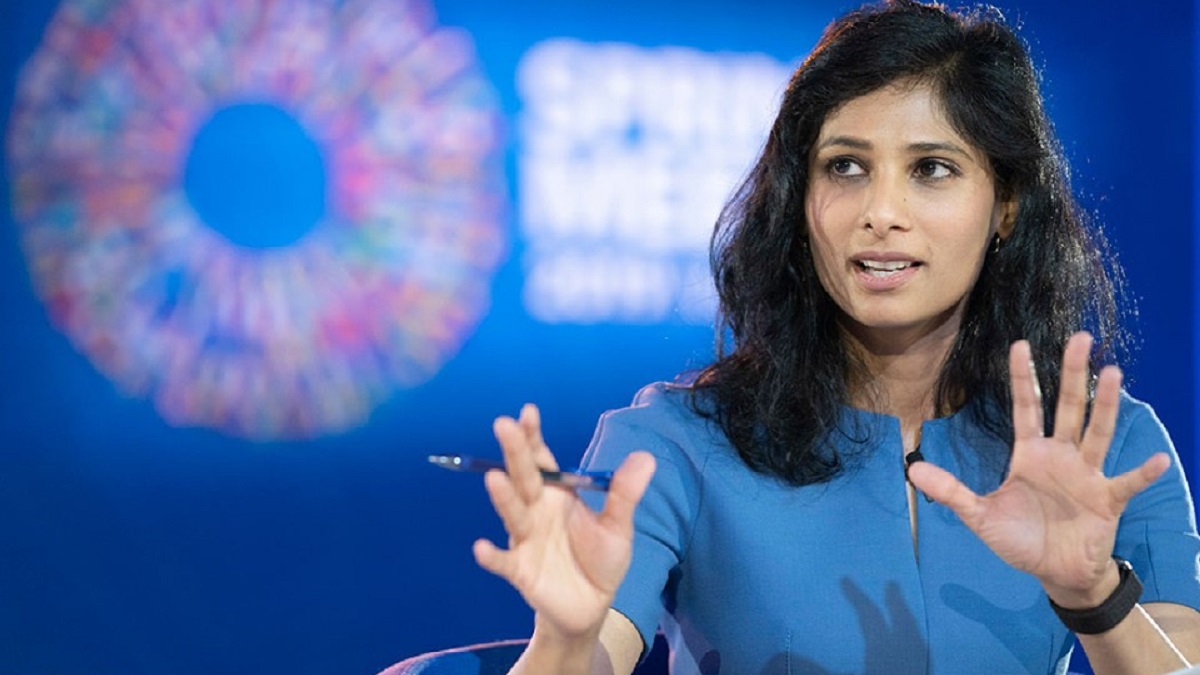 Regulation in the crypto space has been a hot topic for debate for a long time now. With the success of cryptocurrencies like bitcoin and investors increasingly turning to investments in digital assets, governments have ramped up their efforts in trying to effectively regulate the space, as has the opinions of high-ranking members of the finance industry regarding regulation.

Opinions on how to regulate the space have ranged from light regulations that still left most of the freedoms in place to outright banning them. Some countries have chosen the latter in the case of Nigeria and most recently, India, while others have gone on to fully embrace digital currencies in the case of El Salvador, which has been making waves in the space with its stance on bitcoin.

Regulation Is Important For Crypto

The IMF has always been an authoritative figure when it comes to the finance space. Recently, IMF Chief Economist, Gita Gopinath, shared some interesting thoughts around the crypto space. Focusing on the regulation aspect of things, the economist explained that it is important for the crypto space to have regulation given its growth and the fact that more people are using them.

“Regulation is absolutely important for this sector. If people are using this as an investment asset, then the rules which are there for other investment classes should apply here as well.”

The economist also stated that cryptocurrencies are even more attractive for developing economies compared to their developed counterparts. This is obvious in the adoption patterns of third-world and developing countries that have embraced cryptocurrencies more readily than developed nations. They impact these economies on a much larger scale than they do to developed economies.

The chief economist also touched on the fiscal and regulatory challenges facing India during this time. She noted that larger companies continued to do well but smaller and mid-sized companies continue to struggle.

Proposing a solution for this, Gopinath said;

“Our view is that India should maintain an accommodating fiscal policy for a few quarters, and afterwards unwind, gradually. Similarly, monetary policy should be accommodative, but like all other central banks, the Reserve Bank needs to keep a close eye on inflation.”