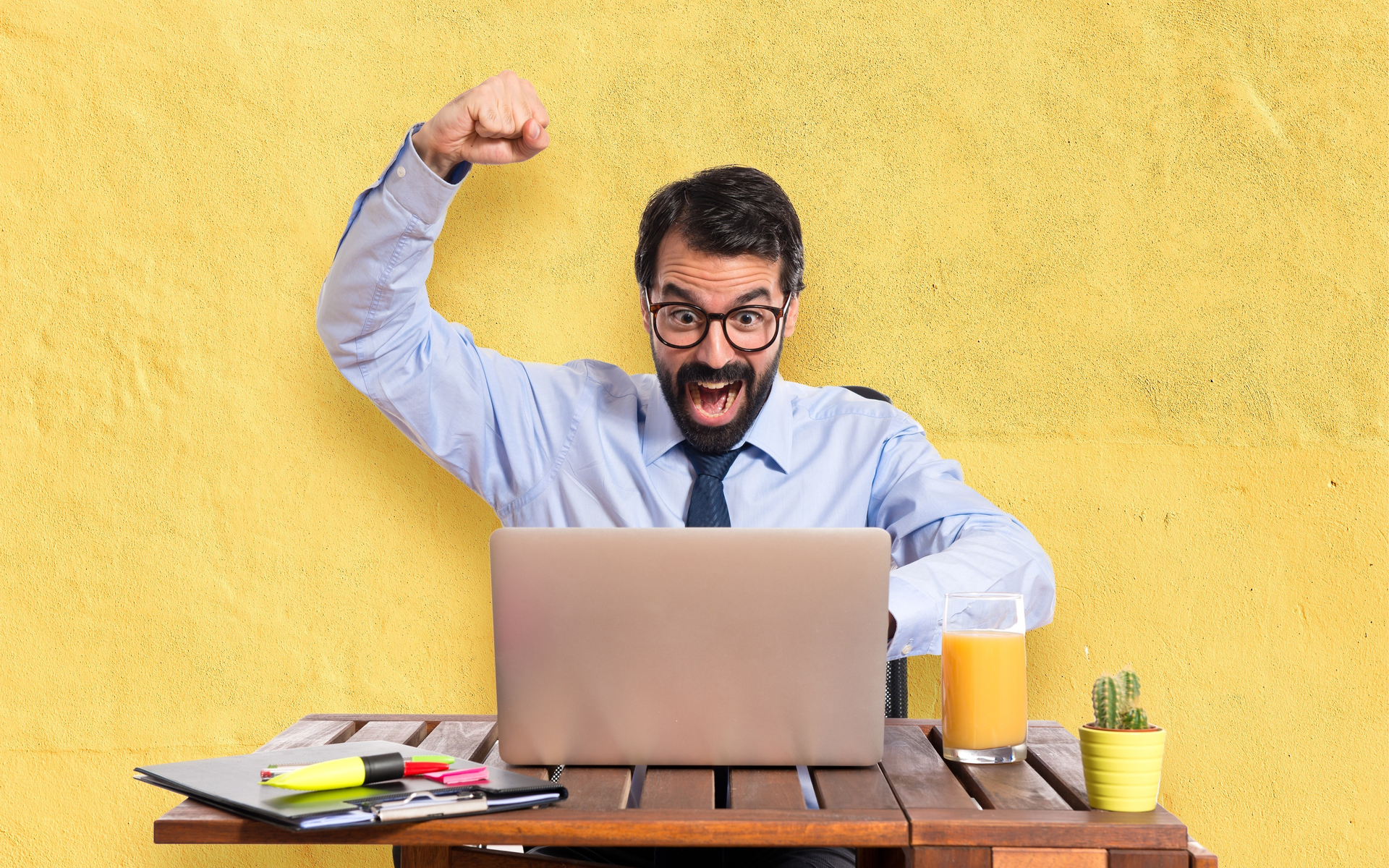 A trader who placed an order for LINK on Binance in January 2019, got extremely lucky when the asset flash crashed today on Binance. The trader’s order partially filled allowing them to purchase 900K tokens at $0.0001 each.

A deal so good, it feels like a steal

A "Set and Forget" stink bid that is over a year old partially filled on $LINK/USDT today at $0.0001 due to a large, single order market sell. https://t.co/N7Tr3CmMKf

An order placed on the first day that Binance offered LINK trading, January 16th, 2019 was partially filled today allowing a lucky trader to buy 900K LINK tokens for around $90 dollars. The Chainlink asset has been one of the leading altcoins of 2020, and was trading at $4.68 at the beginning of this month.

Currently, the token is priced at $2.69, down substantially after the crypto market crash that took place over the last 24 hours. It was during this market crash that LINK had an exaggerated flash crash of its own, bringing its price down 99% for a few moments during the highest point of volatility. The order was so old, it was placed before Binance had price band restrictions.

Just checked, the buy order was put in 2019-01-16, the first day the LINK/USDT pair was added. We didn't have the price band restrictions back then. We don't cancel user orders. https://t.co/e1Xb2HRqot

It was during the LINK flash crash that a lucky trader was blessed with 900K LINK tokens for the amazingly low price of around $90 dollars. This is an epic windfall, as the token had been soaring due to rising partnerships with many DeFi projects who are wary of oracle manipulation attacks.

LINK is a protocol for providing blockchain oracles to feed real-world data into smart contracts for DeFi platforms, DEXs and other blockchain projects that rely on data feeds for smart contract automation and execution.

LINK has become the blockchain oracle solution of choice

In the past month bZx, a DeFi platform, was attacked first by a flash loan attack, then by a second attack which manipulated a price oracle for a DEX, allowing the attackers to make off with almost a million dollars in Ethereum.

As a precautionary measure, many DeFi and blockchain projects have turned to Chainlink as a partner for more secure blockchain oracles. LINK has been one of the hottest altcoin tokens since last June, when their partnership with Google was announced.

Chainlink has also partnered with various other DeFi projects like Synthetix, a platform for issuing tokenized assets, Loopring, a DEX, Aave, a DeFi platform which pioneered flash loans, Ampleforth, a smart commodities protocol, and others.

LINK has become a leading indicator for the overall crypto markets, often leading other altcoins when a change in trend happens. It has also been one of the most popular altcoins among traders on social media.

What are your thoughts on this trader’s lucky LINK buy? Let us know in the comments!