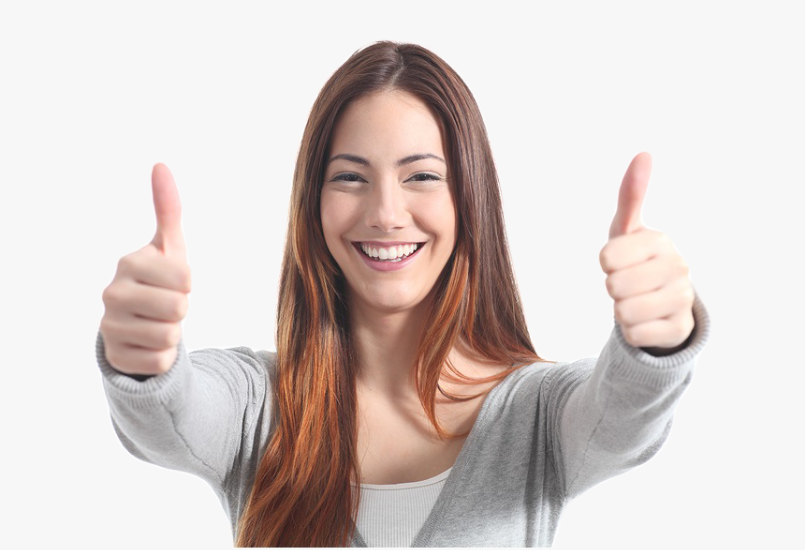 Crypto users in the United States exhibited increased loyalty and trust in digital assets despite the crippling bear market.

A Q2 Crypto Pulse Study validated that the increased volatility of crypto prices have failed to dampen the enthusiasm of Americans in the asset class.

The study covered more than 28,000 retail and institutional traders and investors coming from 23 countries and showed that a large fraction of investors are taking advantage of the bear market, making it a springboard for the next big wave.

Majority of Americans remain to be extremely bullish with digital assets. In fact, the only country that suffered a 50% dip in crypto trust was Canada.

The rest of the other countries have exhibited strong faith and confidence in the power of digital currencies, showing an above 68% trust rating such as Chile (69%), Brazil (77%), and Mexico (70%).

Canada’s main concern with digital currency is a lack of knowledge about investments. The respondents from both Canada and some parts of the United States have expressed their apprehension because they lack the education regarding crypto. 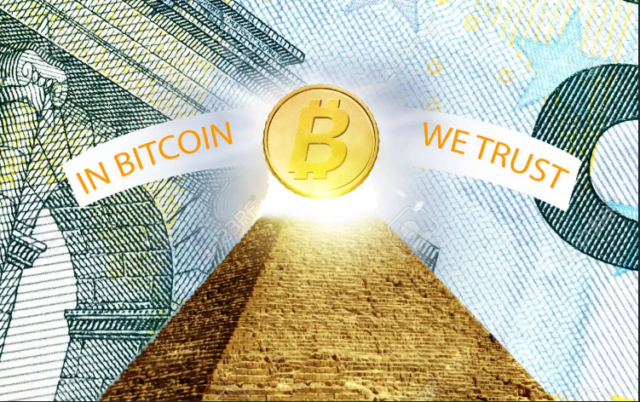 In the United States alone, around 61% of retail investors have invested in crypto during the second quarter which showed a 42% increase from Q1.

The most increase in trust score was also seen in the same group with a jump from the first quarter at 61% to 73% in the second quarter.

From the institutional perspective, nearly 70% of American investors state that they have recommended crypto use to their respective clients.

On the other hand, retail investors found on the Atlantic side such as from Europe and the U.K. registered a decrease in trust score from 54% to 52%.

Generally, retail investors from all over the world have showed some waning of trust and enthusiasm with a 67% trust score in Q1 slipping to 65% in Q2.

Nonetheless, the above figures show the robustness and resiliency of the industry because despite being on the verge of a crypto winter in Q1, retail investors in turn increased their purchases come Q2.

More so, those who traded on a daily or weekly basis have also increased from 56% to a whopping 60%. Another winning streak is that one in four companies intend to invest in digital currencies.