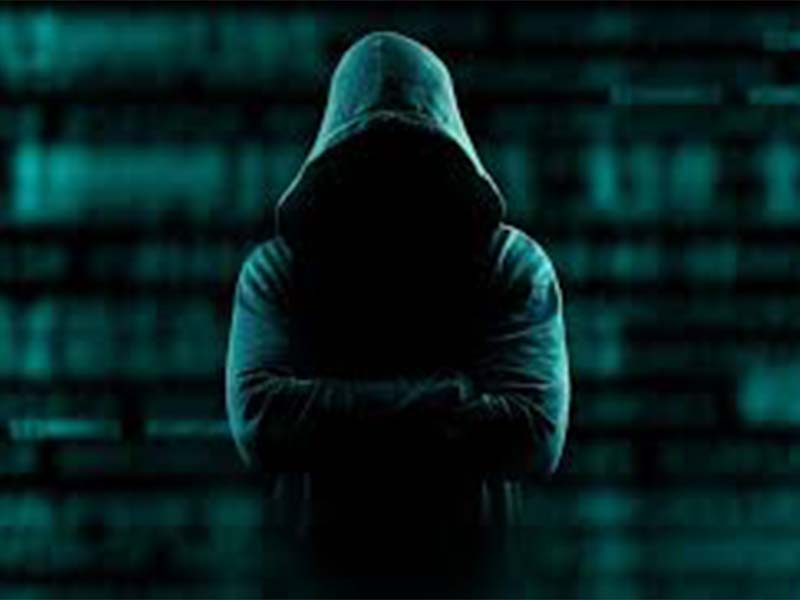 The hackers responsible for the Binance hack back in May are reportedly using a crypto mixer to launder their booty.

Trying to Launder Loot from Bitcoin Hack Under the Radar

According to a report by blockchain forensics firm Clain, the hackers who stole more than 7,000 BTC from Binance are trying to use Chipmixer to funnel their crypto loot. An excerpt from the report reads:

We detected an extensive pool of Chipmixer’s addresses in the course of the previous investigations and can confidently maintain that at least 4836 BTC of the hacker’s monies was laundered through Chipmixer.

Clain also reports that the hackers have so far not made any attempts to move the stolen bitcoin to exchanges. Instead, the forensics firm says the Binance hackers are trying to completely obfuscate the ‘BTC trail.’

Crypto tumblers (or mixers) like Chipmixer allow users to obscure the link between the sending and receiving addresses for bitcoin transactions. Such services insert payments from A to B into a pool of other payments to hide transaction trails.

For Clain, the activities of the hackers on the service amounts to a bombardment of Chipmixer. The firm says the bitcoin tumbler has never had to handle such a large number of transactions at a given time.

According to Clain, the Binance hackers are trying to fly under the radar by aggregating clusters of 10 BTC transactions. So far, Clain says it has identified 150 of these clusters.

Concerning the continued tracking of the situation, the Clain report reads:

As regards to remaining amounts, we think the hacker is yet to merge them, so once he attempts to do it, we will be able to effectively spot these transactions and recognize the same pattern.

Back in July 2019, Bitcoinist reported that the hackers had moved about 707 BTC, valued at over $8 million at the time. The transfer coincided with a bitcoin price surge that took BTC above $12,000.

In another development, Clain says its investigation into the laundering of the loot from the Binance bitcoin hack has led to revelations about another crypto theft from a different bitcoin exchange.

The blockchain forensics firm says it found 1,032 BTC that was part of the mid-July BitPoint hack.

Binance is currently dealing with another security breach issue, this time concerning customer data. The bitcoin exchange giant is denying claims from a suspected blackmailer over an alleged KYC leak.

Will the hackers be able to successfully cash out their loot from the Binance bitcoin hack? Let us know in the comments below.