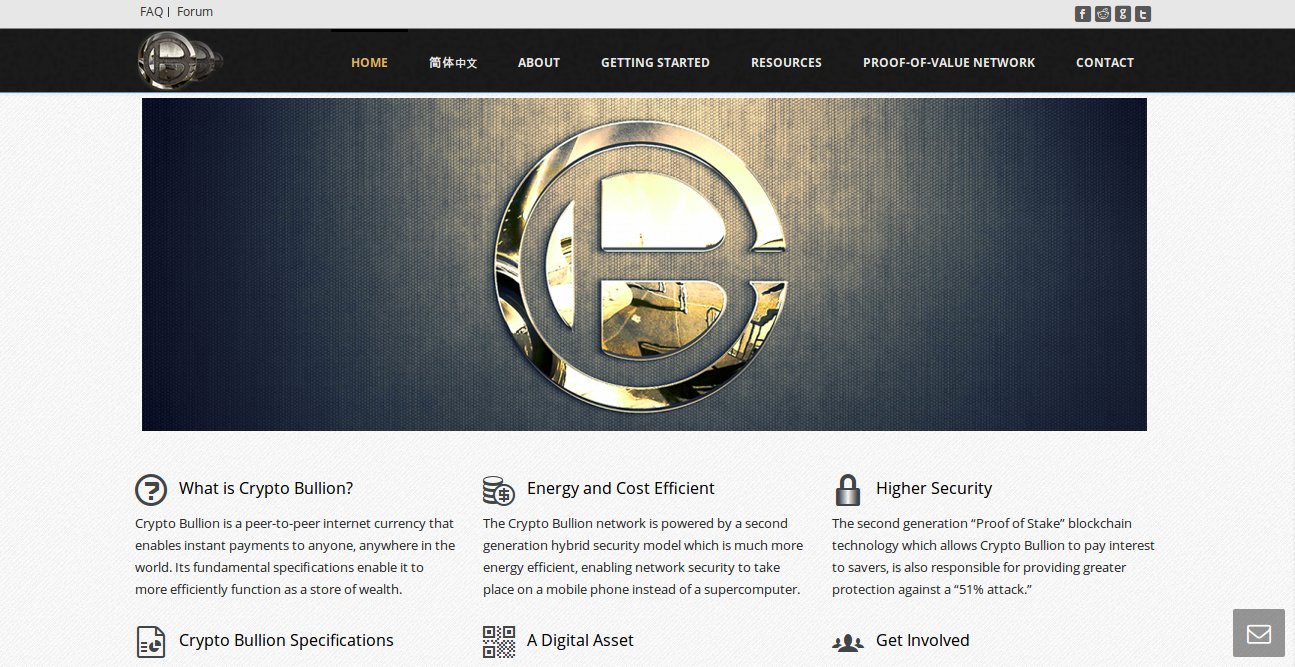 CryptoBullion (CBX) is an ultra-rare cryptocurrency that has been in circulation for over two years now. With less than 1 million CBX in circulation, inflation rates of just over 2% are implemented to mimic the supply rate of precious metals such as platinum, with some positioning CBX as the platinum alternative to Bitcoins gold.

Disclaimer: This article was provided by Bitcoin PR Buzz. Bitcoinist is not affiliated with CryptoBullion and is not responsible for its products and/or services.

While for the majority of CBXs lifetime distribution of the currency was handled by implementing a POS/POW hybrid algorithm. Now that distribution phase of CryptoBullions cycle is complete, Team CBX are in the works of developing a new algorithm to keep CryptoBullion on the edge of cryptocurrency technology. Named PoSP (Proof-of-Stake-Participation), it will replace the currency POS/POW algorithm to maximize network security in an energy efficient alternative to POW.

The release of PoSP will also be be accompanied by a technical whitepaper, as well as the release of an updated version of CryptoBullions “CBX Vault” wallets software. The new CBX Vault software will feature chat functionality via IRC and a full Chinese translation in response to the increasing popularity in Chinese markets CBX has garnered.

“These developments will galvanize a stronger and more united community while attracting new members through innovation. CryptoBullion will provide a low cost of entry and fair-pay-for-fair-work structure that is welcoming to any individual who desires to participate. Compensation will encourage decentralization by rewarding individuals to take control of their finances, while removing the paradigm of competition with mining farms and pools that have monopolized and centralized Bitcoin and other cryptocurrencies” – Team CBX.

Both the new algorithm PoSP version 1.0 as well as the new CBX Vault software are projected for release in Q4 of 2015.