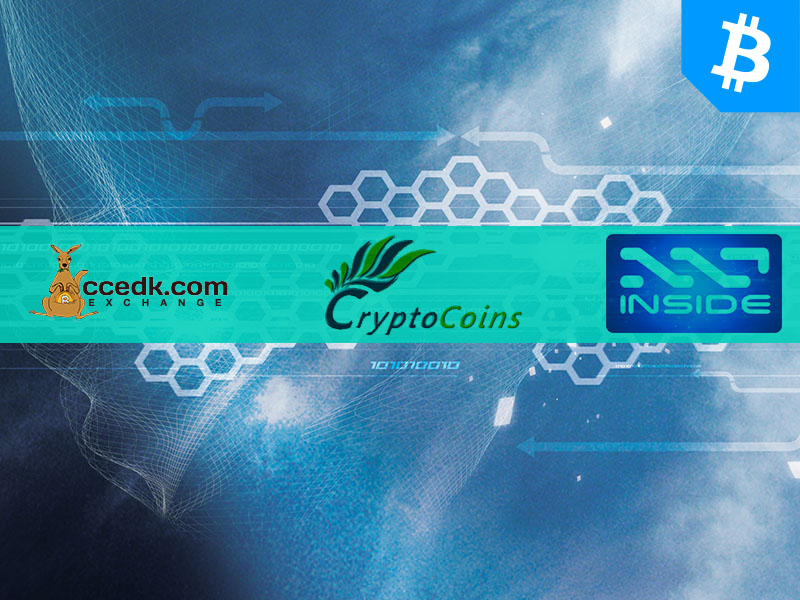 Crypto Finance Analysis Consulting and CCEDK joined forces to create and make available the first Bitcoins hedge fund based on the Nxt Asset Exchange allowing people from the non crypto world to profit of its growth by buying shares directly with euros.

The idea was to create a financial service to open a door to the crypto world to the average investor, because crypto currencies are too hard to understand, the market too volatile, and most traders on this market lose too often more than they gain.

This called for professional trading backed by crypto expertise, and that’s what Crypto Finance Analysis Consulting is about: getting the best of both worlds. That’s why some people got together and created the CryptoCoins hedge fund: a professional trader, a risk management expert, and a crypto currencies expert.

That alone allows people from within the crypto world to invest more securely: the strategy developed by CFA Consulting behaved very well during a 13-month backtest (+722%), voluntarily including the very volatile period between November 2013 and February 2014.

But the goal of this fund goes further: it is to allow people from the classical finance world to come in and join the feast. After all, most crypto currencies enthusiasts are eager to see the money flowing in. This is not Wall Street stepping in yet (the volume is not important enough) but it sure is a strong

The choice to host the fund on the Nxt Asset Exchange is due to its decentralized nature: there is no central authority or platform that has the power to shut it down. But this didn’t make it easier for outsiders to join the fun. That is why CFA Consulting partnered with CCEDK, a Danish platform with a good record of professionalism. CCEDK created three exchangeable pairs: Euro-CryptoCoins, Nxt-CryptoCoins (to be able to trade on the Asset Exchange from CCEDK), and Bitcoin-Cryptocoins (so Bitcoin owners can directly access to the fund without going through euros or Nxt).

CCEDK, the Euro-CryptoCoins entry point, is an online Bitcoin exchange based in Denmark, part of the EU. CCEDK offers buy and sell options for digital currencies in a secure environment on the base of 2FA. They offer anonymous trading of some 85+ crypto pairs based on Bitcoin, Litecoin, Peercoin, Nextcoin, NuBits, NuShares, Dogecoin, Bitmark, Blackcoin, Darkcoin, Reddcoin, Fimkrypto and Bitshares as well as a 50+ Fiat pairs with validation. Payment options are SEPA, instant payment with Online Bank Transfer in EUR and GBP, SWIFT in USD, EUR a.m., and Payeer and EGOPAY deposits and withdrawals in USD, EUR, RUR and UAH. Instant-Crypto-to-Bitcoin of 13 altcoins also available via CCEDK partner site CCPAYT.com.

At launch date, the CryptoCoins hedge fund contains for the most part Bitcoins, and hedges the risks by investing also in other crypto currencies and assets (mainly from the Asset Exchange, at the moment).

A thorough documentation has been written to support this fund:

A fourteen-page procedure to learn how to buy the fund from the Asset Exchange:

A thirty-page procedure to learn how to buy the fund with euros from CCEDK:

A two-page procedure to learn how to actively participate in the trading choices of CryptoCoins and earn money from it:

A few days before the launch of the fund, this Guide to crypto currencies for investors was also released:

* NxtInside is an introduction to the Nxt Platform Technology, a co-operative Nxt branding program, and a hub for third party developers working with Nxt. Products and services using Nxt technology can show the NxtInside logo to indicate what’s under the hood.