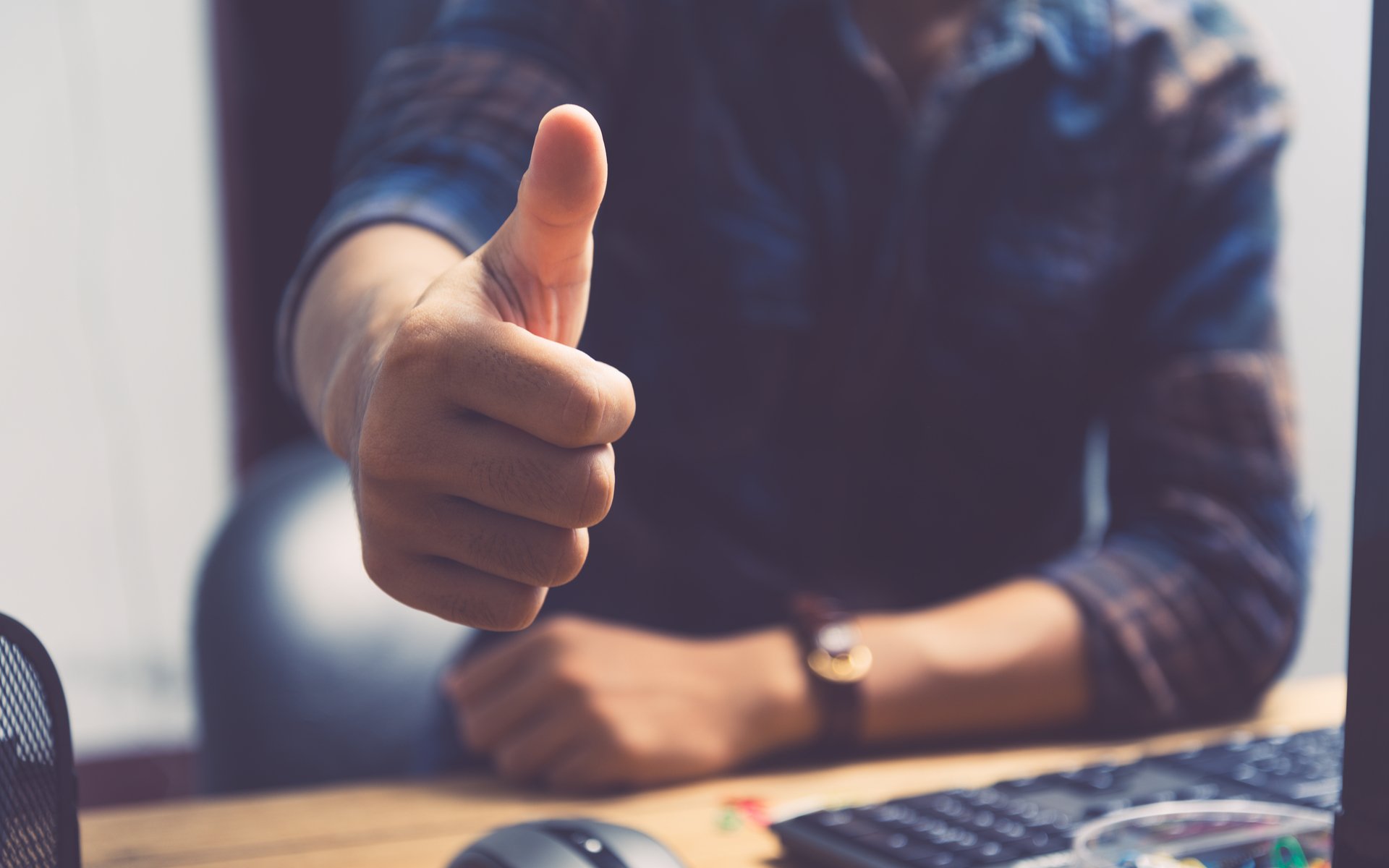 Despite the risks involved with investing in the still nascent cryptocurrency market, one chief security scientist believes that cryptocurrencies are still “absolutely a good thing” — they’ve just got some work to do.

‘The Trend is Obviously Not Our Friend’

CipherTrace — a company developing forensic tools and services for the Bitcoin, blockchain, and cryptocurrency markets — recently conducted a study which shows that the direct theft of cryptocurrencies is already three times more in 2018 than the entirety of the previous year. The report also suggests that losses may rise to $1.5 billion this year.

Stolen cryptocurrencies are three times bigger this year than last year so the trend is obviously not our friend here.

‘The Risks From Digital Currencies Are Huge’

According to Joseph Carson, Chief Security Scientist at Thycotic — a privileged access management solution — this outward appearance of a lack of securities dramatically affects how central banks, governments, and institutional investors view the first and foremost cryptocurrency. He told Express.co.uk:

The risks from digital currencies are huge. The main types of crime using digital currencies today is mostly with tax avoidance, illegal drugs, cracked software or counterfeit goods, while you can purchase legal goods like pay for hotels, music or even buy a house but the majority of digital currencies are used for illegal purposes. […] The main reason why crime has excelled is because the currency is decentralised and money can be moved across borders without the government knowing.

Carson’s statement that the “majority of digital currencies are used for illegal purposes” is a contentious one.

Earlier this year, suspected money laundering cases involving cryptocurrencies in Japan comprised less than 0.17 percent of all suspected money-laundering cases in the country over a given time span. The vast majority of cryptocurrency transactions are also easily or not-so-easily traceable, while cash undoubtedly remains the go-to means for funding illicit activity.

Nevertheless, there remains a lot of fear surrounding Bitcoin and cryptocurrencies — particularly from institutional investors.

Blake Estes, co-leader of blockchain and distributed ledger technology at Alston & Bird LLP in New York, recently explained that there’s nowhere to go but down in the high-risk market. He noted that “For chief investment officers, there’s only downside risk in cryptocurrency.”

Criminal activity and the risk of loss aside, Carson supports the idea of digital currencies — but thinks they still have a ways to go. He told the daily national middle market tabloid newspaper:

Unfortunately, the hype led to many investors seeing it as a quick win though that bubble will likely come to reality in the near future. Digital currencies are absolutely a good thing but before people start paying for daily goods a clear stable and scalable digital currency will have to be decided.

What do you think about the increased theft of digital currencies and the risk-reward ratio posed to institutional investors? Let us know your thoughts in the comments below!