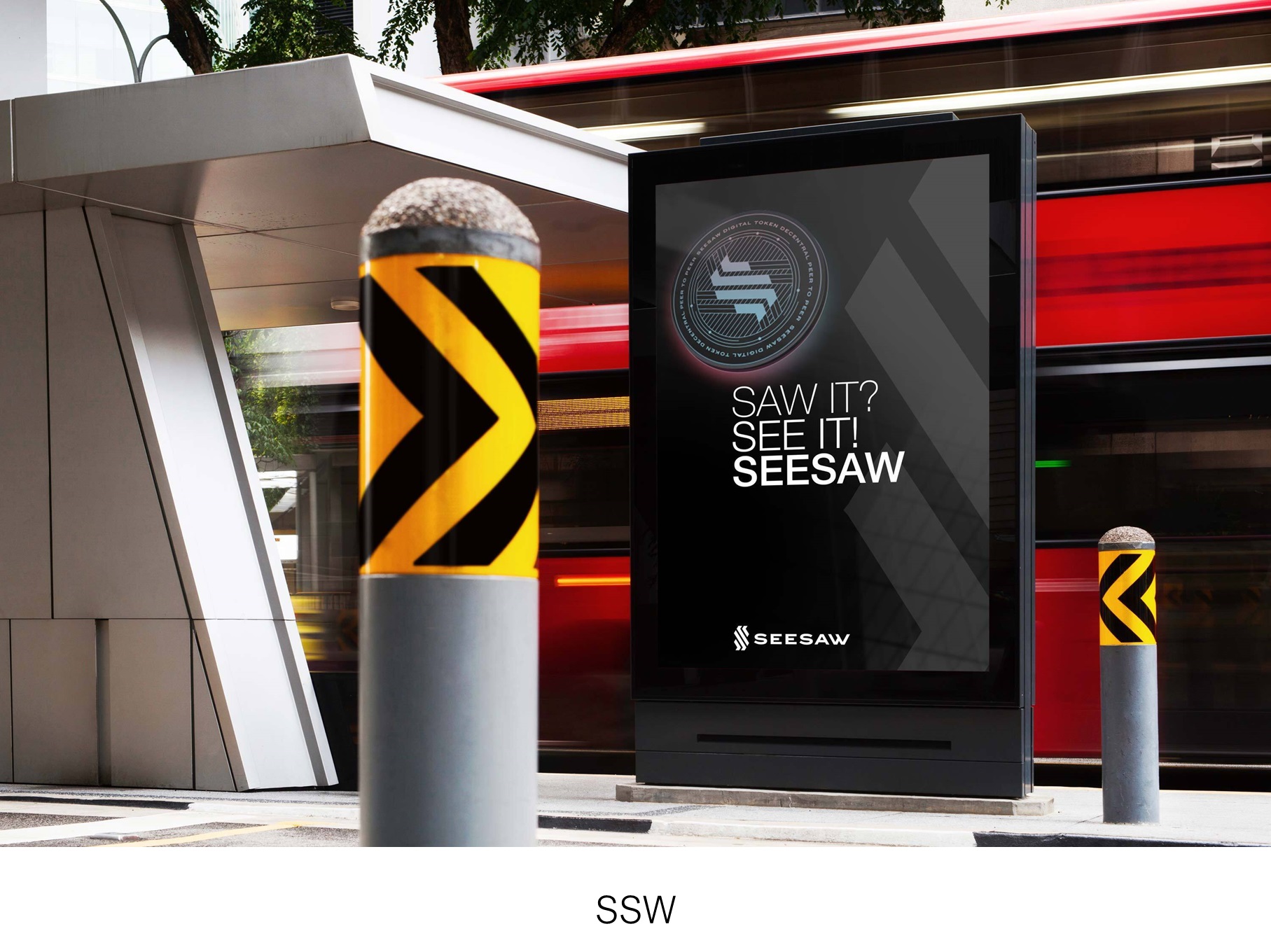 If you were to take a look at one of the leading cryptocurrency exchanges, almost all of the major coins are worth more than they were a week ago. After a series of sustained dips at the beginning of the year, crypto enthusiasts breathed a collective sigh of relief as the market seemed to turn around and regain some lost ground.

Meme coins are known for being volatile in an already notoriously volatile market. The big-hitting meme coins like Dogecoin (DOGE) and Shiba Inu (SHIB) increased exponentially in 2021 and at the beginning of this month, have picked up where they left off at the end of last year. An emerging cryptocurrency that is currently outperforming some of the major coins in the market despite still being in the presale stage is Seesaw Protocol (SSW).

Shiba Inu (SHIB) is ranked 14th in terms of market cap and is the 2nd biggest meme coin by the same measurement. It is behind only Dogecoin (DOGE). As a result, it has lightheartedly styled itself as the ‘DOGE-killer’. Over the last 24 hours, SHIB has emphatically outperformed DOGE. Shiba Inu is up by 41% since yesterday, and in the last week, it has increased by more than 50%.

A collaboration with Welly’s fast food restaurant, who are rebranding their offerings to include the SHIB logo, is one of the reasons for this recent pump. As well as a market-wide uptick, SHIB’s ‘Doggy DAO’ is another cause for a price increase.

Seesaw Protocol (SSW) will launch to the public in April 2022, and its presale is almost 2 weeks underway. The presale price of SSW was $0.005; at the time of writing it has risen to $0.0256. Despite still being in the first stage of its presale, SSW has increased by more than 400%. Backers of the Seesaw Protocol presale will be awarded an additional 7% bonus of their initial investment, paid in SSW. In the second and third months, the bonus will be 5% and 3% respectively.

The utilities of Seesaw Protocol (SSW) are multi-faceted. Its creators claim it has been created to “harness the benefits of the Metaverse for the masses.” Seesaw Protocol will attempt to use the Metaverse to increase the accessibility and inclusivity of education and socialising. In addition to this bold ambition, SSW will act as a bridging token between the Binance Smart Chain and the Ethereum and Polygon Networks. SSW users can seek the best network for their specific transactions.

Shiba Inu (SHIB) is prone to big spikes and resultant big dips. The size of the SHIB community means it can rise sharply in price in a short period of time. By virtue of not yet being released, Seesaw Protocol holds the advantageous position of only increasing in price for the next few months. In this instance, SHIB could be good for a short term investment whereas SSW looks to be one for the long term.