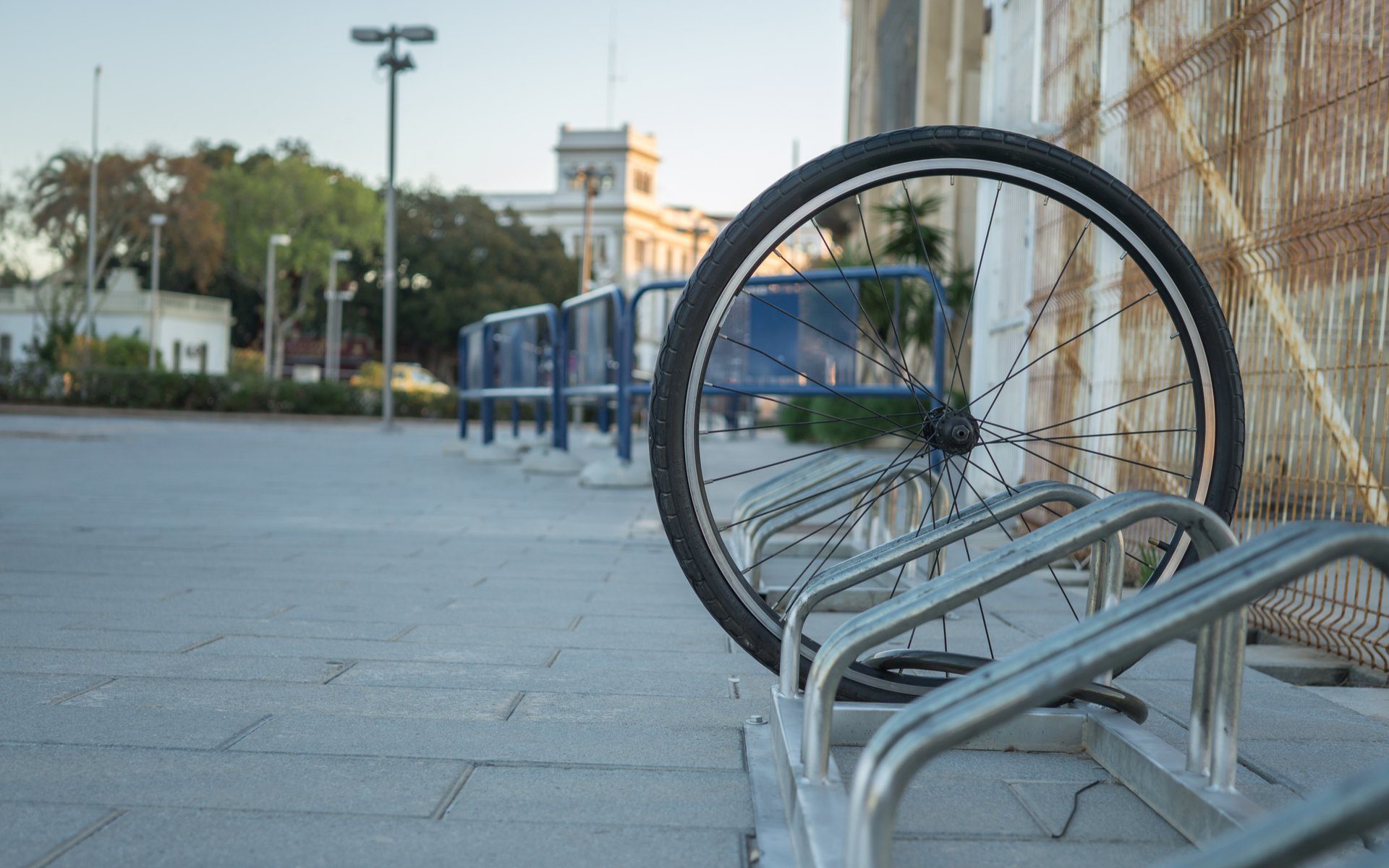 The last few months have not been that gentle to cryptocurrency in mainland China. First, the People’s Bank of China banned the use of ICOs, saying that a whopping 90% of them were fraudulent. Later on, Bitcoin mining came under attack as the national government sought to end the practice and transition miners into new occupations. Now cryptocurrency ads have disappeared from Chinese social media. 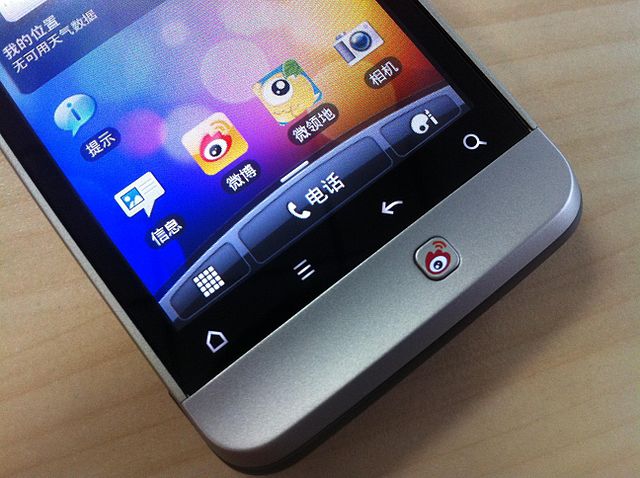 Gone in a Puff of Smoke

It appears that crypto mining and ICOs were not the end of China’s war against virtual currencies. People who search for terms like “bitcoin,” “ICO,” and “cryptocurrency” on Chinese social media will draw a blank.

The South Morning China Post is reporting that searches for crypto subjects on Weibo, a social media site akin to Twitter, and Baidu, China’s largest search engine, do not return any results. When contacted, Weibo told SMCP that they no longer allow cryptocurrency ads at all. Baidu did not respond to inquiries, but the message is coming through loud and clear.

The ban on cryptocurrency ads on Chinese social media follows a similar ban instituted by Facebook. Mark Zuckerberg and company claimed that they were combating unscrupulous players from advertising “financial products and services frequently associated with misleading or deceptive promotional practices.”

In the case of Facebook, one could say that when God closes a door, he opens a window. Sandy Liang, an operations manager at Bitkan, says the following about Facebook’s crypto ban:

We usually post ads on cryptocurrency or blockchain media. There are a lot of professional choices. Facebook is good for letting newbies know about us. But it’s only one channel. If we can’t use this one in the future, we can use others.

Such cannot be said for China, however. The central government maintains an iron grip on online content. The scope of internet censorship in China is staggering. This means that the ban on cryptocurrency ads will have a greater effect as the number of viable alternative platforms to advertise on is essentially nil.

However, such bans do fall in line with the fact that China is a communist nation where the economy is controlled by the central government. The promise of unbridled economic freedom that cryptocurrency represents stands in stark contrast to the government’s ideology.

Yet China’s loss is other countries’ gains as Bitcoin miners and other crypto-related businesses seek greener pastures elsewhere. Countries like Japan and Singapore are benefitting from the Chinese crypto exodus.

What do you think about the banning of cryptocurrency ads on social media in China? Let us know in the comments below.