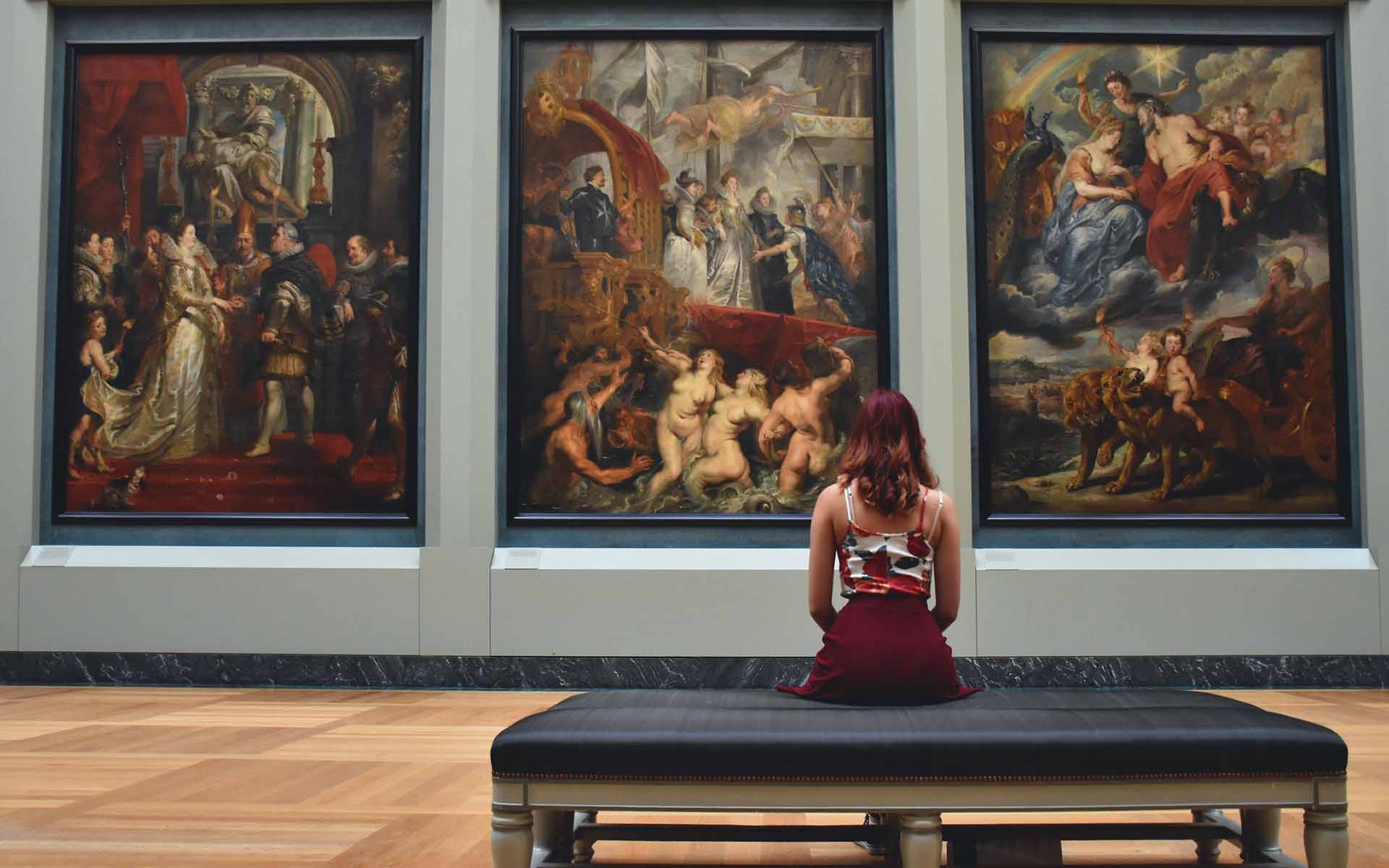 How Cryptocurrency and Blockchain Tech are Changing the Art World

Crypto “revolution” has been most evident in the fintech sector but it slowly making inroads in other areas and even artists are beginning to appreciate the benefits that cryptocurrency can bring.

A series of articles by Tim Schneider from ArtnetNews pretty much sums up the current state of play in the art world and the digital economy, and I urge anyone who is interested in the topic to review those in greater detail. The author points out that blockchain-based work probably first surfaced in art-world consciousness in the form of Sarah Meyohas’s Bitchcoin (2015). The project was a natural manifestation of the New York-based artist’s central interests, which she characterizes as “how you create value, what value is, and what value means,” as well as how value can be represented.

Since the launch of Bitchcoin, other artists have begun wielding blockchain technology to open that inquiry even wider. Furthermore, Berlin-based artist and engineer Julian Oliver has used cryptocurrency as a tool to battle one of our most pressing problems: climate change. He sought to use our planet’s increasingly volatile weather conditions to counter their root causes. The result? Artwork as ecological judo-throw, with cryptocurrencies as the leverage point. However, Julian Oliver points out that there is nothing inherently utopian about the blockchain itself. Like nearly every technological innovation, its effects depend on what aims people use it for.

Technology, like art, is a soaring exercise of the human imagination. – Daniel Bell

It is true that blockchain can transform and streamline a number of sectors in the economy. Whether it is authentication or reduction in transaction costs, blockchain should certainly not be ignored by what is known to be a very old-fashioned industry in many ways.

As alluded to by ArtnetNews, it is no secret that relationships rule in the art industry, particularly in the primary market. Even if a collector has the money to buy a particular work, they may not have the pedigree or connections to access it. Same for artists hoping to show and sell their work in galleries: It is often as much about who you know as what you’re capable of.

Decentralization means that all true uses of blockchain technology are “permissionless.” Without a central authority governing the resources, would-be participants don’t need to seek out approval from a gatekeeper to contribute. So anyone with the means and intent could make, buy, and sell rare artwork inside a community without needing to know a single person of standing in the traditional art market. 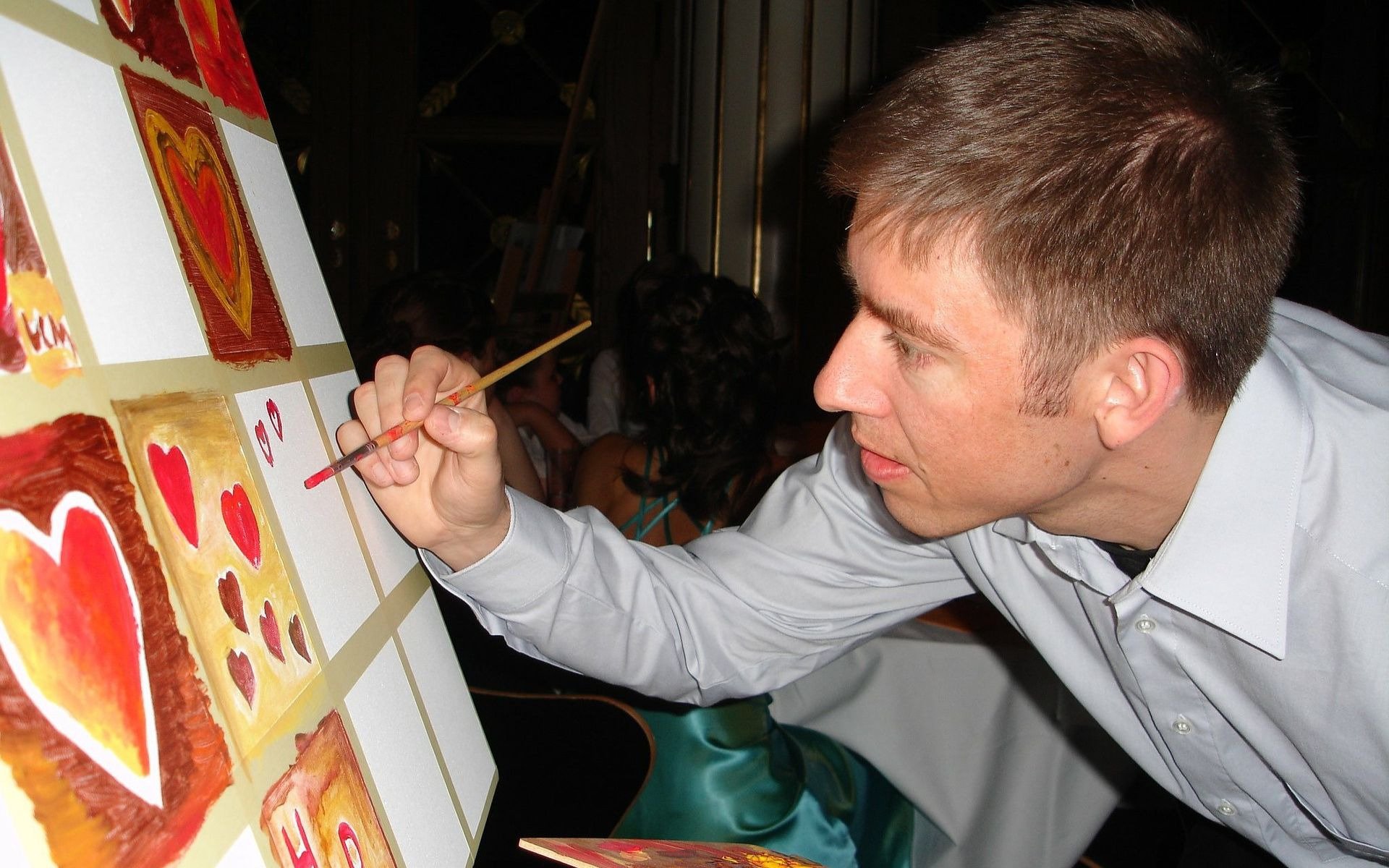 The State of Play

A number of platforms emerged trying to re-invent the wheel and the majority of these platforms have since perished or at least transformed into a permanent state of hibernation. At this stage, even CoinJanitor is unlikely to save them! Among those that have survived and are making a name for themselves are Cryptoart, which is essence is like a piggy bank.

Each art piece physically stores Bitcoin and also includes an easy 3-step guide to understanding Bitcoin. Cryptoart is secure storage for digital currency like Bitcoin. Think of it as Bitcoin in the form of limited edition art. Another popular one is Maecenas, which is a new online marketplace that promises to give art lovers the chance to buy shares in famous paintings. 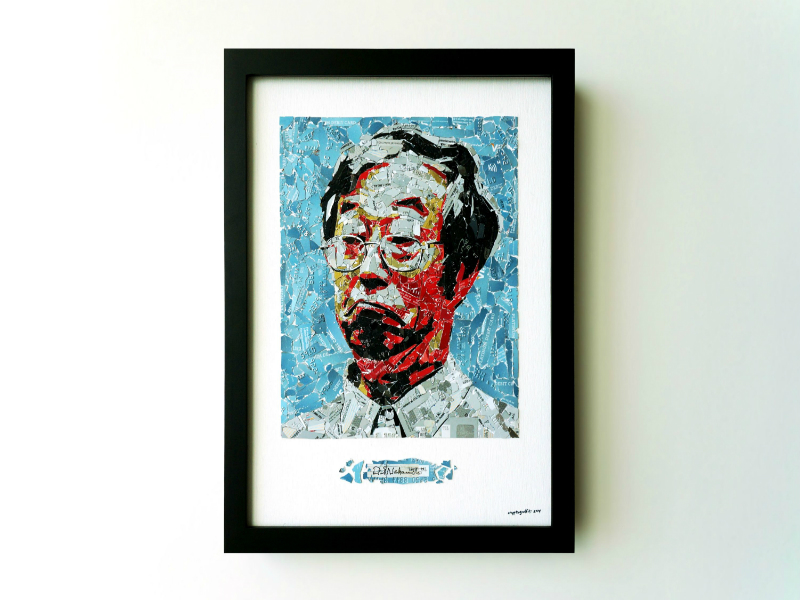 The New Kid on the Block

One of the major problems that artists face is the inability to reach their target audience, largely because galleries are usually very cautious about allocating wall space to up and coming artists. Also, even if you do manage to convince someone to buy your artwork, then there is the matter of commission, which will eat into your profits and whether you like it or not, commission fees are something you will have to get used to living with!

The spirit of blockchain is information sharing, trustless environment, elimination of the so-called middleman and therefore fees (at least to a degree). However, with everyone on the high from running ICOs, these underlying principles seem to have been forgotten somewhat. Companies are so busy promoting their tokens that they forget about other projects, other tokens that can bring just as much benefit to their own users. Communication is key and sometimes it is this unintended unwillingness to share information that prevents synergies being created between various projects.

The team behind Owlstand, an online gallery and a 2-sided marketplace, has been very open in terms of promoting the acceptance of various cryptocurrencies and also engaging with various communities. For example, the up and coming ICO participation is not limited to Ethereum and Bitcoin, but other coins such as NEM, Litecoin, BitcoinCash, Ethereum Classic and Doge Coin are also accepted.

Apart from looking to engage with the aforementioned communities to derive synergies for respective tokens, the team has been in talks with the Bancor Network, OmiseGo and Turtle Coin, all with the view of creating a network that feeds off each other and promotes the use of crypto in the art world.

To find out more about Owlstand and OWD token please visit www.owlstand.gallery.

Do you think there is space for cryptocurrency in the art market? Let us know in the comments below.