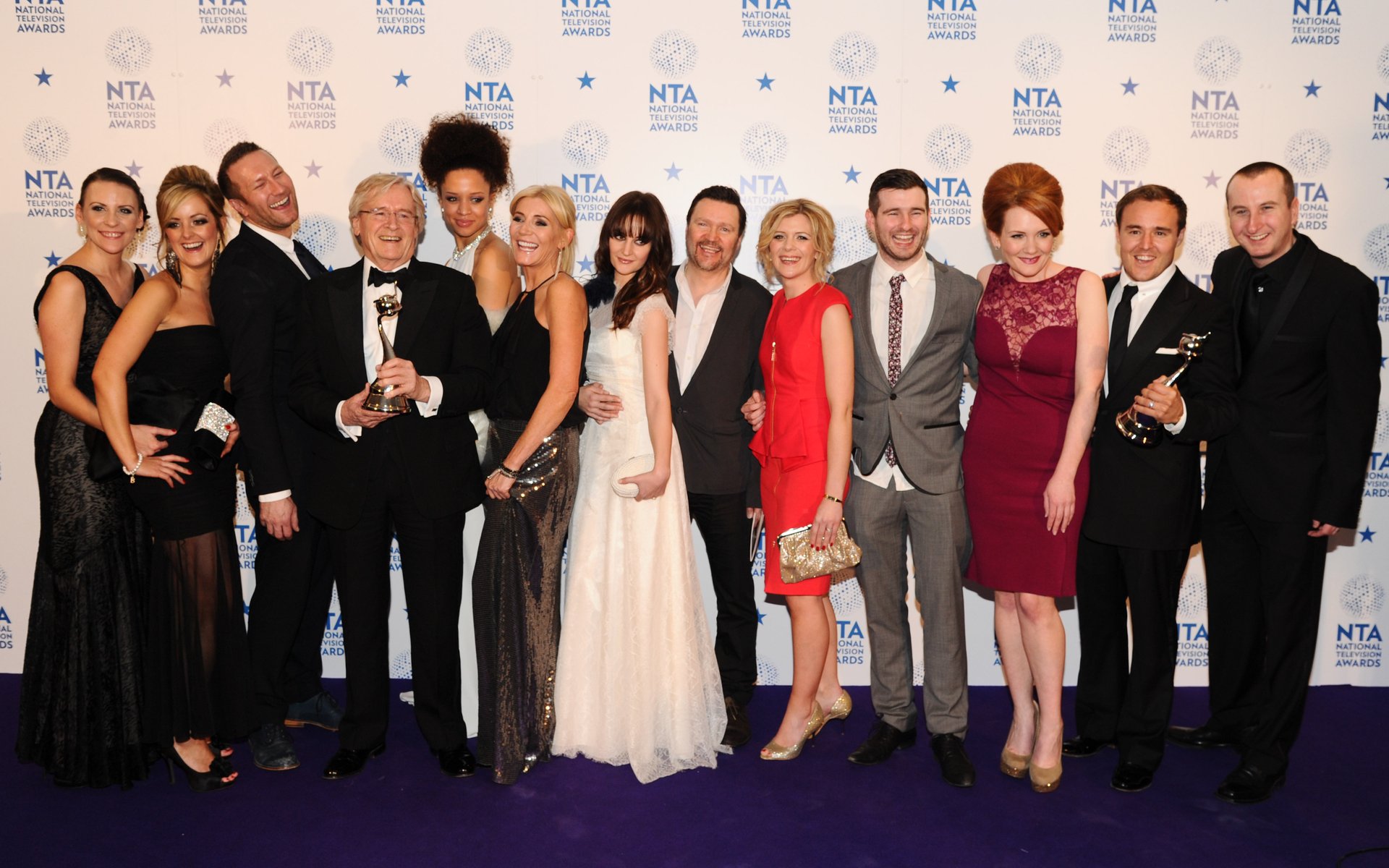 Rags to Riches to…

Coronation Street is the worlds longest running TV soap opera, with a regular audience of around 8 million. In the programme, Ryan Connor, a semi-regular character since 2006, has gambled away the money he earned DJing in Ibiza. He then remembers investing 50 quid (£50) in WhipCoin several years ago. A quick internet search and he realizes that his investment is now worth £250 million.

Luckily, he wrote the password down in a copy of Gazza: My Story (the autobiography of footballer Paul Gascoine), so the search for the book begins.

The book turns out to be completely irrelevant as Ryan finally remembers his password in a ‘lightbulb’ moment. Excitedly logging-in to his WhipCoin wallet, he realizes that his previous internet search was hopelessly out of date. His investment is now worthless.

Okay, so it’s not the most positive depiction of cryptocurrency, but one could hardly accuse it of being unrealistic. The writers obviously know their stuff, and the fact that they consider cryptocurrency a suitable storyline for such a major show is certainly positive.

People (falsely) claim that ‘there is no such thing as bad publicity’, but on this occasion, they might be right. There can’t be a huge overlap in the demographic who watch the show, and those with an interest in cryptocurrency. So a large percentage of 8 million people are now potential googling “cryptocurrency” and “WhipCoin.”

Possibly a play on the stereotype of northern English folk being ‘all flat caps and whippets’, although this is pure conjecture. Coronation Street is set in the fictional town of Weatherfield in Greater Manchester and often makes light of such cliches.

It’s pretty obvious that WhipCoin is meant to represent bitcoin. Pretty obvious if you already know something about cryptocurrency, that is.

However, we shouldn’t be surprised if some enterprising smart-arse launches a WhipCoin ICO in the next few days to capitalize.

Did you watch the episode? Let us know what you thought below!