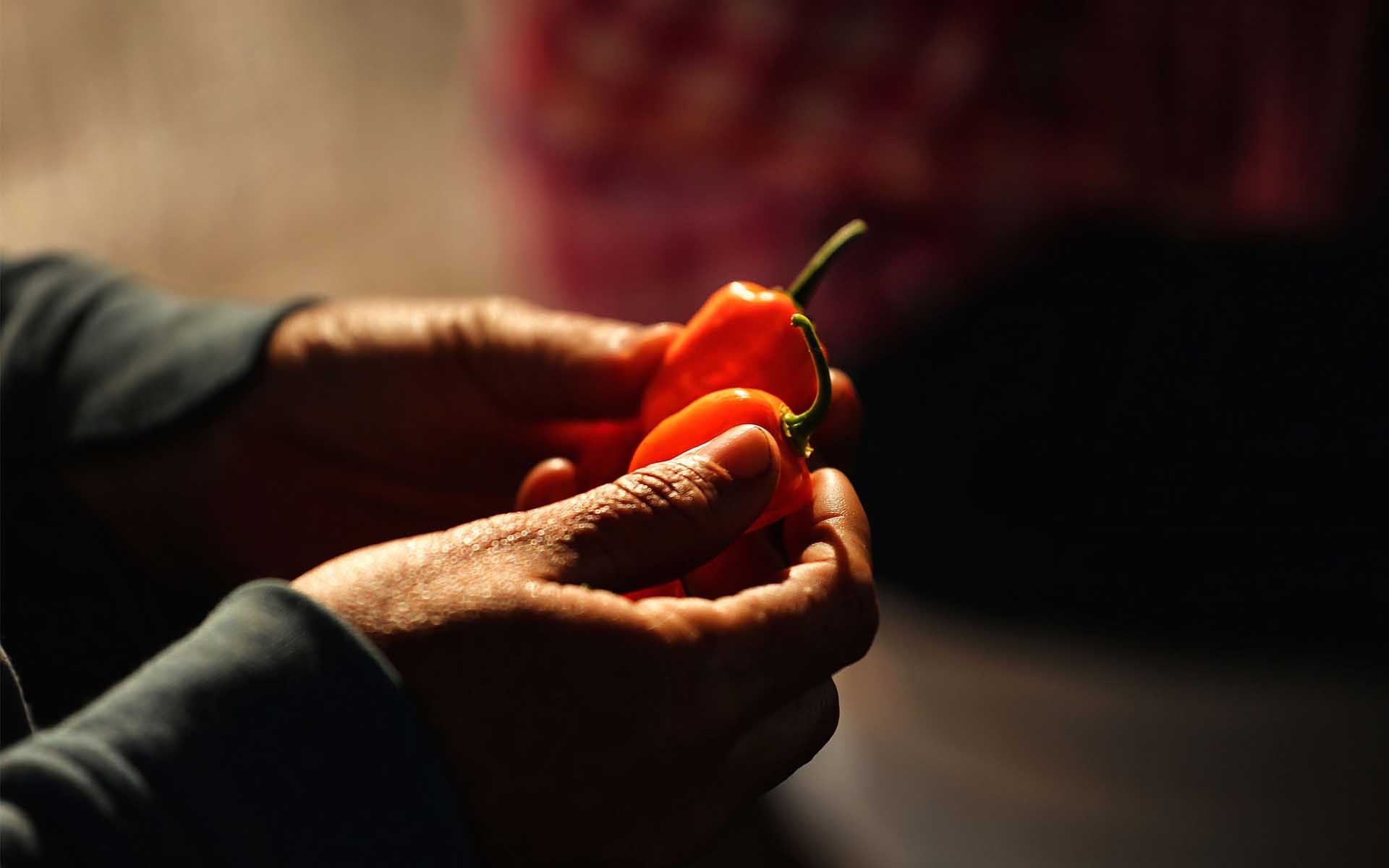 Cryptocurrency Gets Spicy with Habanero-backed Token

Agrocoin is aiming to capitalize on the growing cryptocurrency market by giving people a chance to invest in its native token, which is backed by habanero peppers.

Fiery habanero peppers may be well known for being used in salsas, hot sauce, and chili, however, its versatility has transformed it from a recipe ingredient into a cryptocurrency investment.

According to BloombergQuint, Amar Hidroponia, an agriculture company that produces these peppers in the fertile lands of Quintana Roo in Mexico, hopes to make their business model more inclusive for smaller investors. Rodrigo Domenzain, who is the company’s president, said:

We had a lot of people who wanted to invest, but with less money.

By combining blockchain technology with the popularity of these peppers, the company created Agrocoin digital tokens in September last year. Each coin, which costs about $27, is backed by a square meter of production land in Quintana Roo. According to Domenzain:

Agrocoin allows us to have a new investment product backed by agricultural goods.

Cryptocurrency backed by habanero peppers is a thing in Mexico https://t.co/P9S7LXn9sR pic.twitter.com/G8RPKF3e6B

More Stability in the Crypto Market

These tokens can be purchased on Agrocoin’s website. The platform plans to issue one million tokens, of which 50,000 have already been sold. They will be able to be traded on an exchange one year after purchase. Investors are expected to receive a yearly dividend of approximately 30% of the cost, depending on the demand and the production output.

We saw the opportunity of using the cryptocurrency-backing technology, blockchain, to share the profits [of their production].

As we know, the world of crypto is an unpredictable one, filled with price highs and lows. Vega believes that the Agrocoin offers a measure of stability due to the fact that it is back by a product that has an existing demand, and is not subject to drastic and volatile price swings.

Because of this, Vega has stated that Agrocoin is geared more towards investment than speculation. 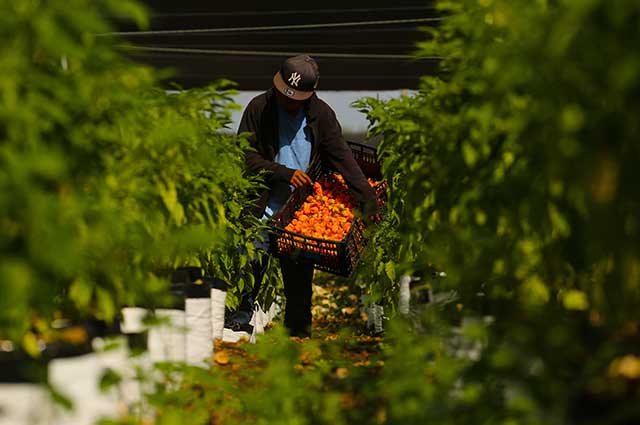 Blockchain Harvested in Other Industries

Even though this may be Mexico’s first vegetable-blockchain partnership, it seems to be following a growing trend. Blockchain-based Ripe aims to provide clarity and transparency in the journey of food production from farm to table.

In January this year, agricultural commodities trader, Louis Dreyfus Co (LDC), brokered a blockchain-based deal with Chinese-based Shandong Bohi Industry for the sale of 60,000 tons of soybeans from the US to China.

Habaneros aren’t the only consumable getting the crypto treatment. CaskCoin, a recently launched digital token, is backed by barrels and barrels of the finest Scottish whiskey. Essentially, if you own one CaskCoin, you will also legally own a cask of whiskey.

Blockchain may have made big headlines in 2017, but it definitely seems to have taken off this year as it is integrated into more and more industries besides crypto.

What do you think of the Agrocoin? Do you think we’ll see more blockchain adoption this year? Let us know in the comments below!