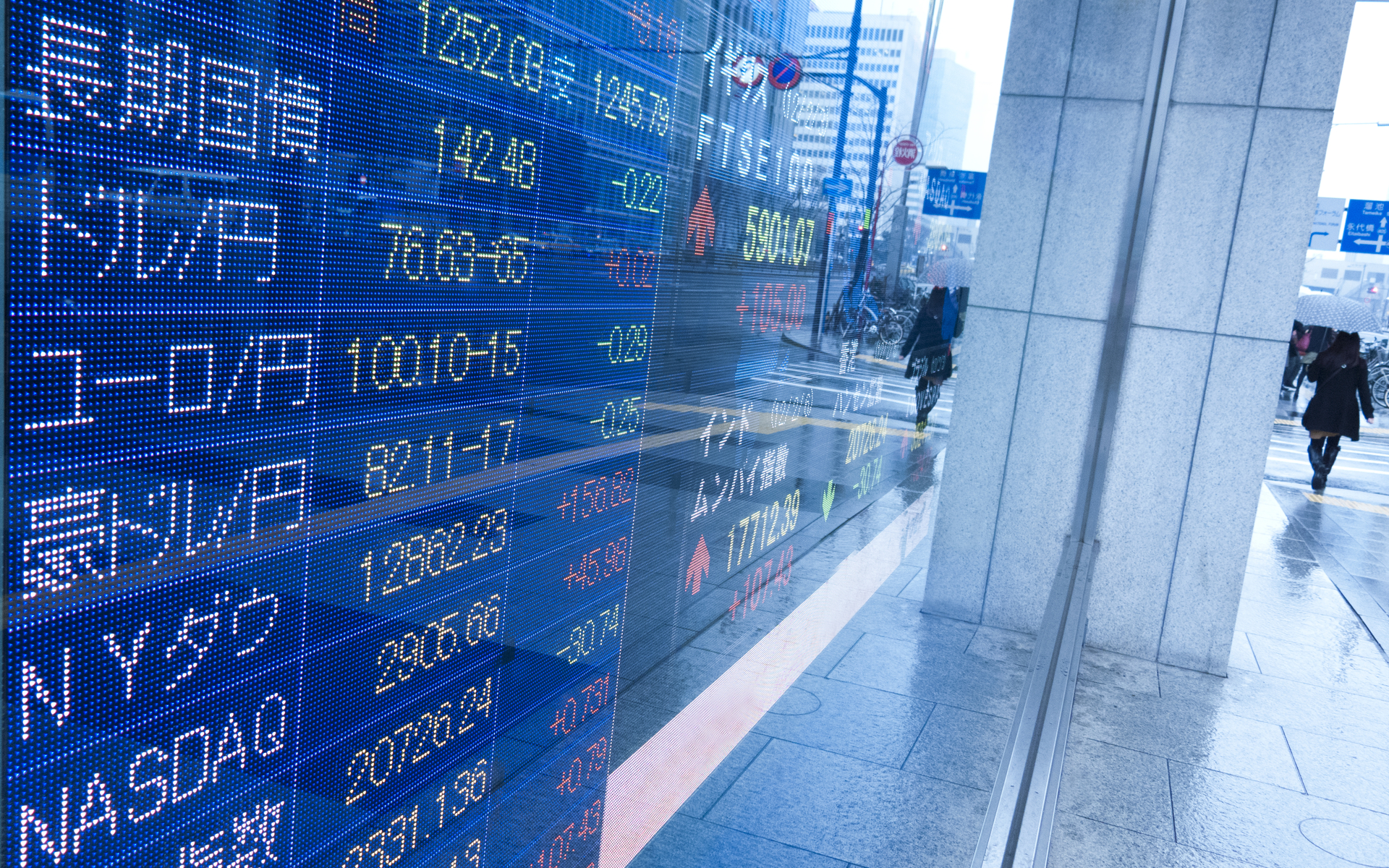 The world’s very first cryptocurrency related initial public offering (IPO) has been announced by investment company headquartered in the Cayman Islands. The initiative attempts to widen the exposure of investors to different cryptocurrencies, ICOs, and digital assets in general.

Epoch Partners Limited, an investment company with headquarters in the Cayman Islands, has reportedly put in motion the first initial public offering of a cryptocurrency-related fund.

The Securities Registration Statement for the fund has been filed on the official disclosure system of the Japanese Financial Services Agency (EDINET) in late September. As disclosed in the official release, the Statement indicates that subscriptions for the IPO will be capped at 100 billion yen or roughly around $900 million USD.

Speaking on the matter was James Skinner, a partner of the investment company, who noted:

We were very keen to undertake the world’s first public offering of a cryptocurrency fund in Japan and look forward to great things ahead. The asset class is still young, but the movement to more institutional players like Goldman Sachs and Nomura entering the space shows the great potential of this area. In the future, digital assets are likely to become an integrated part of investment portfolios, similar to equities and fixed income products today, albeit on a smaller scale. 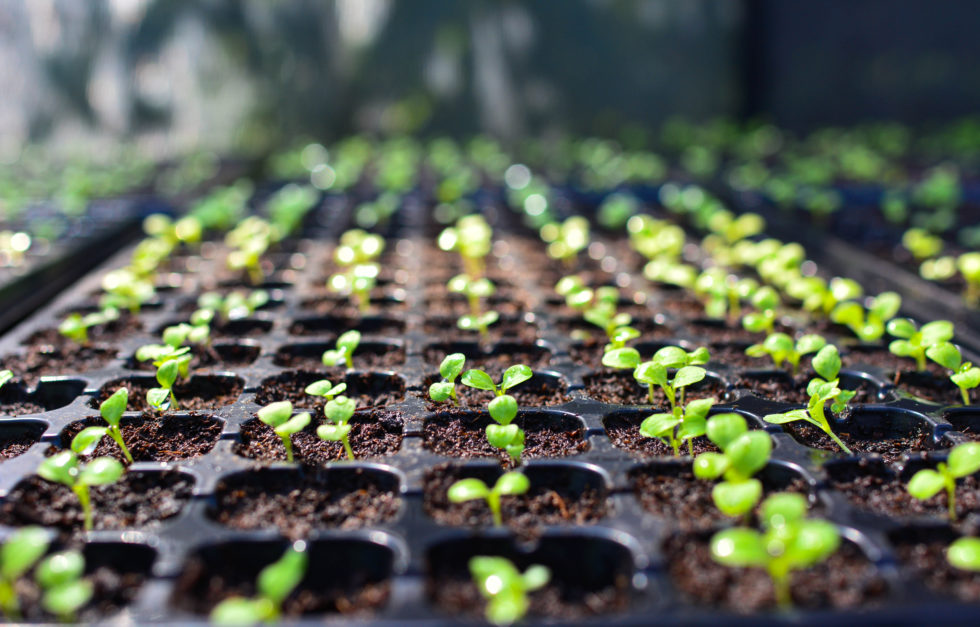 Earlier this year, Bitcoinist reported that Nomura partnered with Ledger and Global Advisors to build a secure digital asset custody solution. Goldman Sachs has also revealed its intentions to manage Bitcoin [coin_price] for its clients.

2018 – The Year of the Cryptocurrency Fund

It’s safe to say that 2018 has turned out to be particularly welcoming for cryptocurrency hedge funds. A recent report revealed that 1 in every 5 of all hedge funds launched throughout the year are cryptocurrency funds, as their number surpasses 466.

Nevertheless, the plummeting cryptocurrency prices have caused serious troubles for most of them. Pantera’s Digital Asset Fund, for example, revealed that it has marked a decline of about 70 percent year-to-date.

Grayscale Bitcoin Investment trust also announced that it has its assets hitting their lowest point ever since the all-time high values of digital currencies at the end of last year’s price rally.

What do you think of the world’s first cryptocurrency-related IPO? Don’t hesitate to let us know in the comments below!