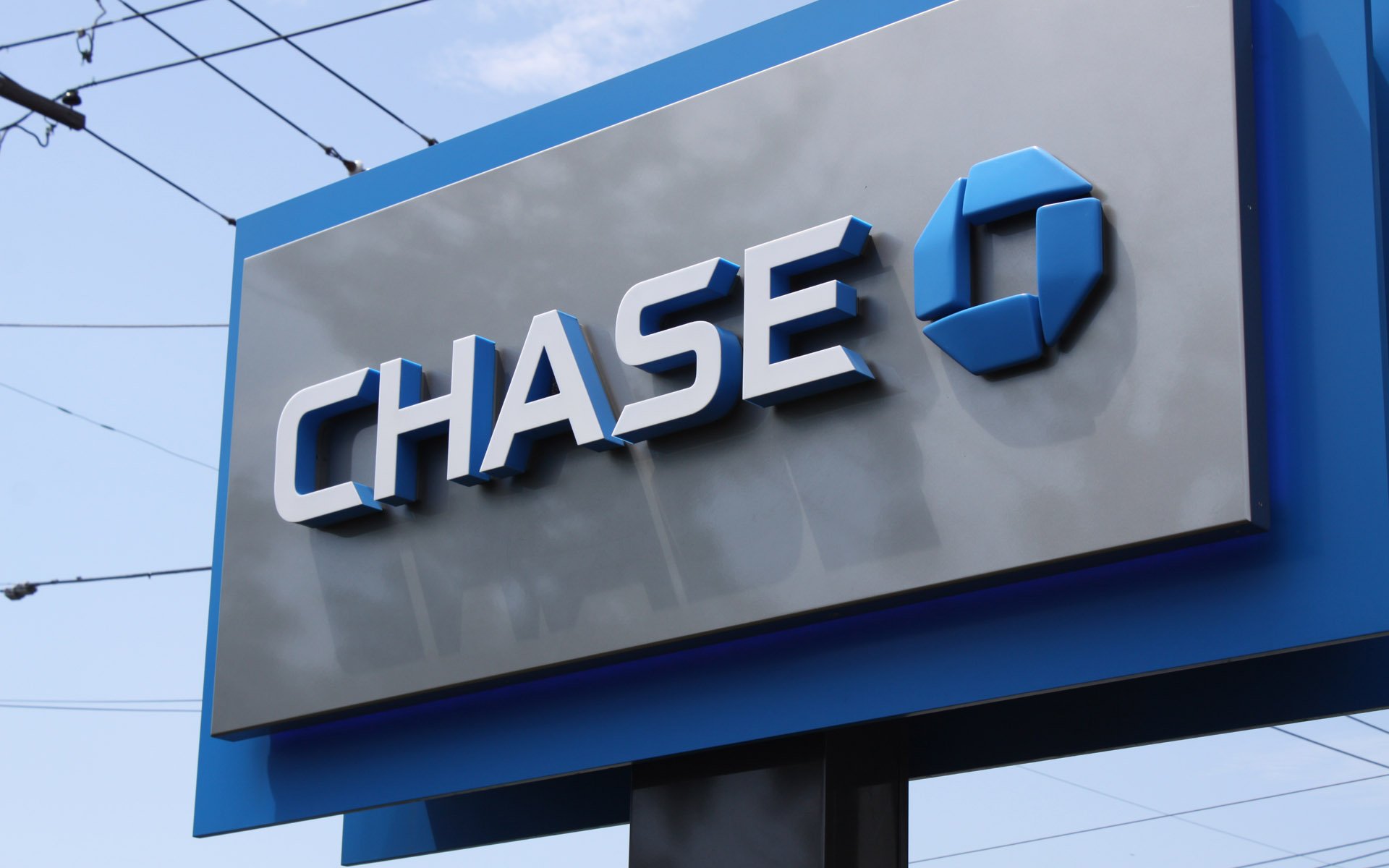 The total market cap for cryptocurrency went over $370 billon today, surpassing the market cap of JPMorgan Chase. Perhaps Jamie Dimon might have to eat some crow for Christmas.

It may be time for Jamie Dimon, the CEO of JPMorgan Chase, to get ready to start eating some humble pie. As everyone who’s interested in cryptocurrency knows, Dimon has really loathed Bitcoin, taking every opportunity he can to bash it. His constant bellyaching about Bitcoin has made him an object of ridicule in the crypto world. Well, the worm has finally turned as the total cryptocurrency market cap is now higher than that of JP Morgan Chase.

The cryptocurrency market is now worth more than JPMorgan https://t.co/epwLpsoFOx

CNBC is reporting that, as of 6:50am London time, the total market value of all the various cryptocurrencies reached an all-time high of over $370 billion. The numbers are glorious to see, which you can view at Coinmarketcap. By comparison, the total market cap for JPMorgan is $366.8 billion.

Back at an Institute of International Finance conference last October, Jamie Dimon had this to say about Bitcoin:

I could care less what bitcoin trades for, how it trades, why it trades, who trades it. If you’re stupid enough to buy it, you’ll pay the price for it one day. I’ve also told people that it can trade at $100,000 before it trades to zero. Tulip bulbs traded for $75,000 or something like that.

It’s fascinating to see how Jamie Dimon is so at odds with the actions of the bank he oversees, which just happens to be the largest bank in the United States. While Jamie Dimon badmouths Bitcoin, JPMorgan Chase has been getting more involved in the cryptocurrency and blockchain world.

It was just yesterday that one of JPMorgan’s main strategists declared that Bitcoin was now a legitimate asset due to the Bitcoin futures exchanges that are being opened by Cboe and CME. The strategist, Nikolaos Panigirtzoglou, said the following:

Overall, it’s looking to be a great holiday season as various cryptocurrencies continue to rocket up in value. Bitcoin burst through the $12,000 barrier, and IOTA has surged over 400% in just four days, becoming the #4 cryptocurrency by market cap. As for Jamie Dimon, I’m sure he’ll continue to act as a Scrooge whenever Bitcoin is mentioned.

What do you think about the market cap for cryptocurrency surpassing JPMorgan? Will Jamie Dimon eat his words about Bitcoin? Let us know your thoughts in the comments below.