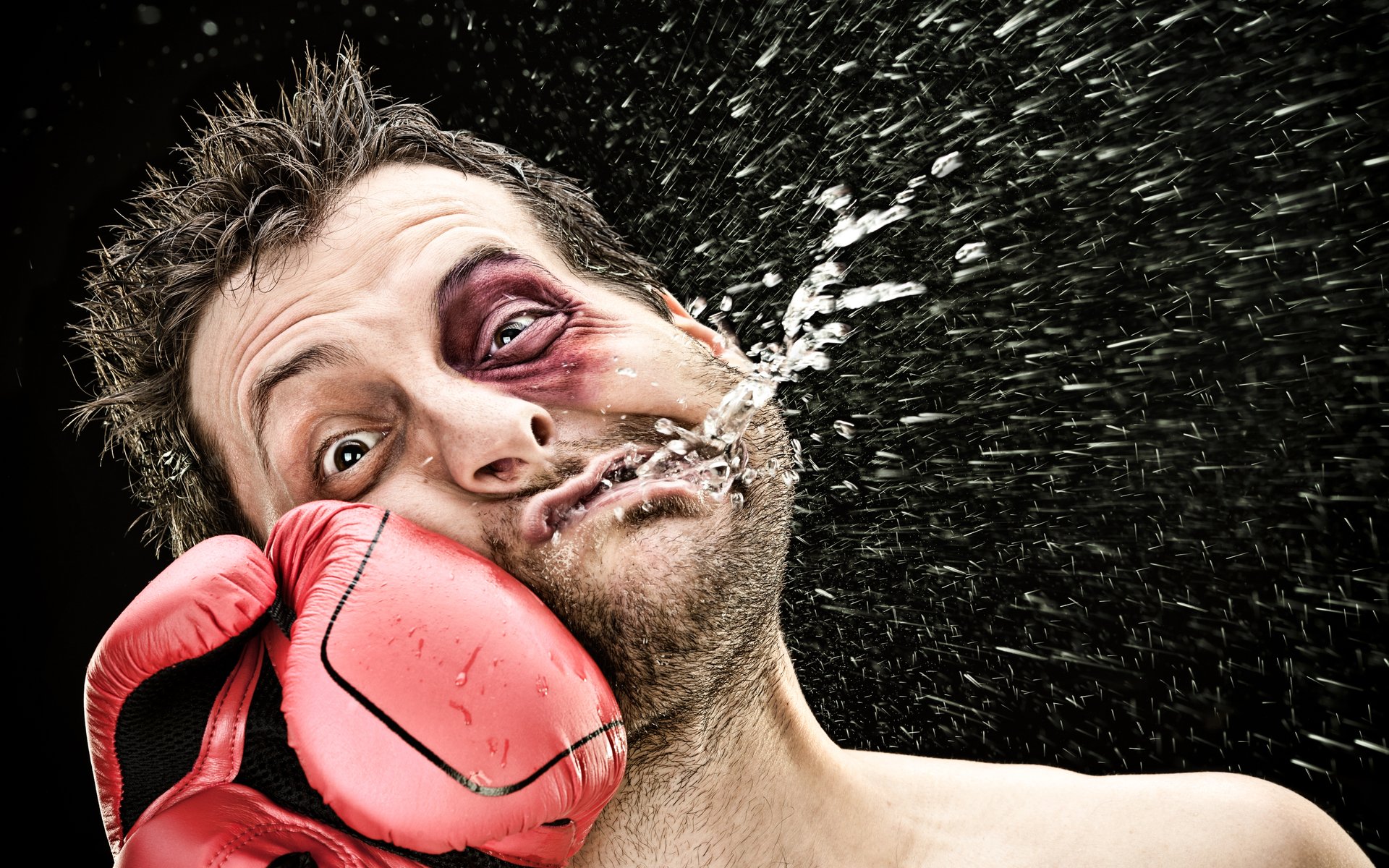 Altcoins Get Clobbered, Taking the Brunt of the Bitcoin Bear Market

Following the hack of a largely unheard-of cryptocurrency exchange in South Korea and a probe by US government investigators into Bitcoin price manipulation, the cryptocurrency market has once again broken to the downside — and things aren’t looking pretty.

At the time of this writing, the total market capitalization for cryptocurrencies is sitting at roughly $283 billion USD — a number many would’ve found unbelievable following January’s high of over $830 billion.

With bears firmly in control, it is likely the overall market cap will test critical (and psychological) support around $250 billion — before potentially smashing through and eradicating all gains made during Q4 2017’s run-up.

Bitcoin (BTC), unsurprisingly, has been hit the least and its dominance index is now back above 40%. The first and foremost cryptocurrency is trading at around $6,600, down over 13 percent over the last seven days. Of course, such a weekly decline is nothing to scoff at — and things have only been worse for the altcoin market.

Bitcoin’s main rival, Bitcoin Cash (BCH), has taken a significantly worse beating — losing over 23 percent of its value over the same timespan. BCH is now trading at around $870.

Bitcoin tag-along Litecoin (LTC), meanwhile, is struggling to maintain the psychologically-critical price point of $100, having already fallen through in recent hours. At the time of this writing, LTC is trading at around $100, down 17.5 percent over the last week.

Arguably over-hyped projects like EOS (EOS) and TRON (TRX) are receiving brutal beatdowns. The former is down 26.9 percent over the last week, with problems compounded by a questionable mainnet launch plagued by voting issues and concerns about centralization. The latter, meanwhile, has failed to react positively to news that TRON founder Justin Sun acquired file-sharing giant BitTorrent.

Things are not better for other popular altcoins. Cardano (ADA), Stellar (XLM), IOTA (MIOTA), NEO (NEO), Monero (XMR), and VeChain (VEN) are all down over 20 percent. ICON (ICX), meanwhile, is down nearly 30 percent.

Only Binance Coin (BNB) and Ethereum Classic (ETC) have managed to stem the bleeding, with the latter recently announced to soon be supported by Coinbase’s suite of products.

If Bitcoin price fails to see a flood of buyers enter the market at these prices, expect things to get a lot worse before they get better. However, those looking at the bigger picture may find themselves eyeing the current market’s prices greedily.

How is your portfolio looking these days? Are you still optimistic about Bitcoin’s long-term future? Let us know in the comments below!