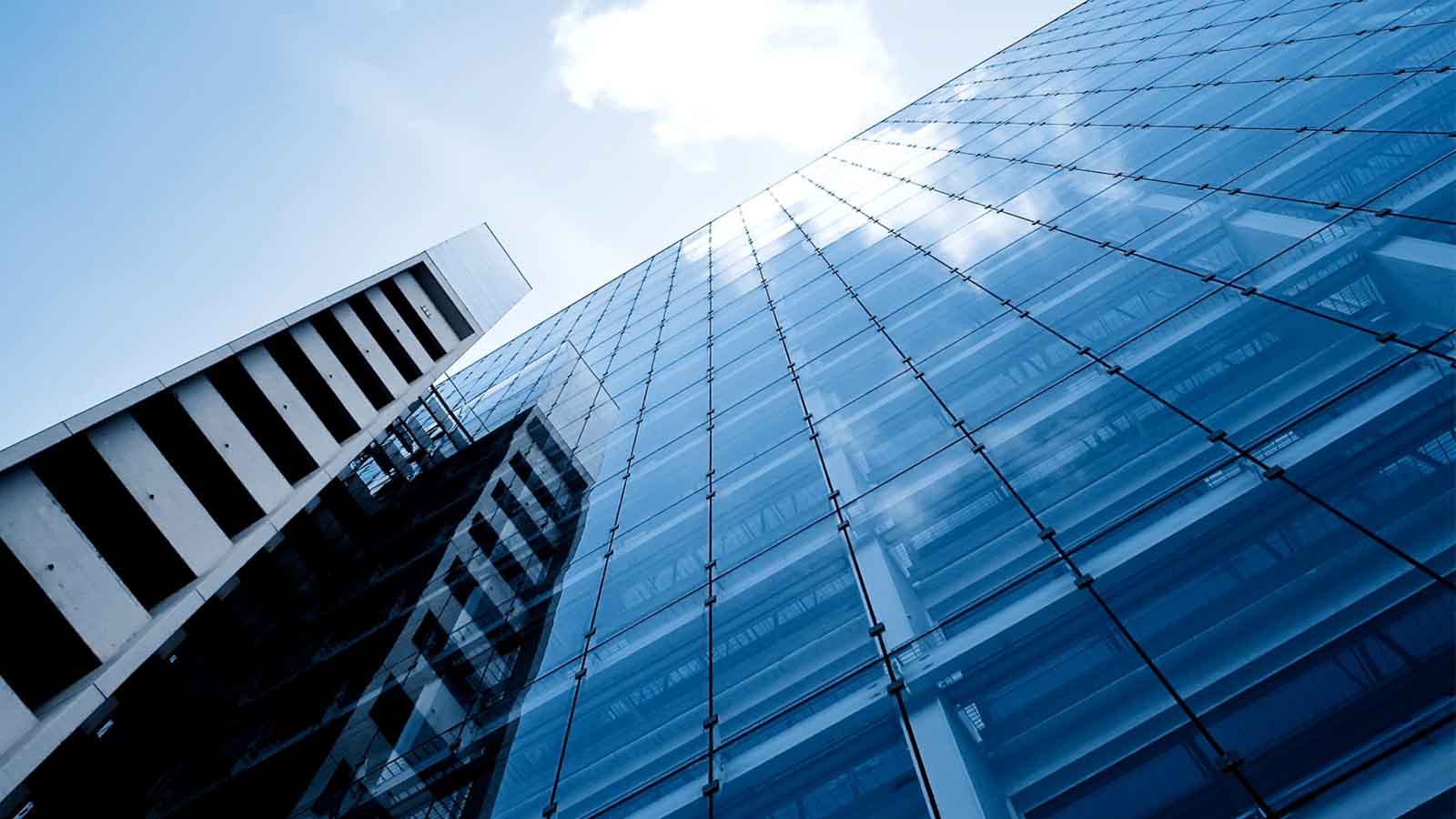 Entrepreneur Vladimir Serzhanovich got interested in the blockchain technology about a year ago. It became evident to him at that moment that the crisis in Belarus had come for a long time, and the traditional business the entrepreneur devoted the last 20 years to didn’t bring the desired rebound, while the sources of growth then appeared to be in the IT area.

“One year ago, I realized that I were about to invest in start-ups and support them with my experience in finance, marketing and building-up of business processes,” Mr. Serzhanovich says.

He began to study various IT areas, got to know about the blockchain technology and later decided to devote himself to its popularization.

In early 2017, the ConsensusLab laboratory emerged for implementing the blockchain technology in the business. One of the laboratory’s ideas is the formation of an infrastructure to begin introducing the cryptocurrency market to people.

One of the first laboratory projects became the payment terminal conpay. The name of the project goes from ConsensysLab and payment.

“We realized that the payment function for cryptocurrency now is so complicated that only crypto-enthusiasts use it, who compose just small fractions of a percent of people. We decided to create a conpay network in order as many people as possible to use cryptocurrencies for making simple settlements ,” Vladimir Serzhanovich explained his motivation.

The product development was launched in March 2017, and at the same time the team gathered. It includes the founders themselves (Vladimir Serzhanovich), a participant of the blockchain development process of the National Bank of Belarus Timur Kornienko, also a digital entrepreneur Pavel Kazachonok.
The project team is still forming, and now the project is aimed at attracting international advisors who could help not only by recommendations, but also by the promotion of the conpay terminals to the new markets.

The product itself was developed in June 2017. Mr. Serzhanovich doesn’t disclose the development expenses, noting only that the launch of a working start-up will require at least USD 50 thousand. In July, the first terminal was installed in the network of tire service centers TYREPLUS Michelin, and the number of terminals installed in Minsk has reached five by the middle of August. Now they are installed in the authorized Apple reseller cafeConnect and other organizations. Dozens of organizations from Belarus, Russia and Ukraine are to be the next in installing the terminals. In addition, there is certain interest in the conpay terminal from the companies of the USA and Chile. Now the team is adapting the terminal to those markets.

“Our product is aimed at the world market; we are testing it in Belarus, since the skeleton staff of our team is located here. The Belarusian legislation contains no concept of cryptocurrency, therefore BTC and ETH are considered as a short-term liability in accounting,” Vladimir Serzhanovich explains, and adds that the regulatory environment for the operation of the terminals may differ in others countries.

Currently, the conpay team is negotiating with a company from the ‘Big Four’ referring the support in the terminal introduction around the world.

The сonpay payment terminal is free of charge, no commission fee is charged for paying via it. However, some extra services of the application will be available in exchange of the COP project tokens only.

“We already have applications for installing the terminals in the countries of South and North America, but we are sure that the conpay terminals will appear everywhere, all over the world. The idea is simple: a person having a cryptocurrency should be able to use it for paying at any place of the world. In order to implement this idea, we are running the ICO,” Vladimir Serzhanovich explains.

The process of raising funds through the crowdsale will consist of two stages: Pre-ICO and ICO. The Pre-ICO will be held from August 28 to September 11, the amount of funds raised at this stage is planned to amount to USD 500,000. The ICO is scheduled for October, during which it is planned to raise another USD 9.5 million. The conpay founders haven’t tackled the jurisdiction issue yet; it will be decided at the stage of the ICO preparation.

“We have an operating product demanded in the market. We chose exactly the ICO format because the project philosophy itself coincides with the crypto-society philosophy. Right now we have offers from venture investors being ready to invest in the development of the conpay terminal, but we would like to hold the ICO first, and only after that we are ready to seek additional investment, if necessary,” as Vladimir Serzhanovich noted.

As per the general idea of the developers, the post-ICO application will become a full-fledged community of sellers and customers, where the first will be able to create their affiliate programs developing their reputation among the customers, while the latter will earn discounts. Both of them will be paid bonus tokens by the Conpay for the installation, making payments and disseminating the program, but only at the first stage of the network deployment (with a limited premium for each country). So the first followers will take advantage of it.

The program creators aren’t going to limit the functional range of the program only to settlement transactions. In line with the idea of Mr. Serzhanovich, the application will be added with extra services, conversion of the cryptocurrency into fiat money and back, a built-in exchange function, cross-border transfers and legal support. Besides, the application has its own wallet, which keeps records of all the transactions with a specific binding to the user, and imports the data into the accounting.

“A full list of the conpay additional services will be operational in 2018-2019. A breakthrough in the cryptocurrency payments market will have been performed by this time, and we will contribute to this,” Vladimir Serzhanovich says.