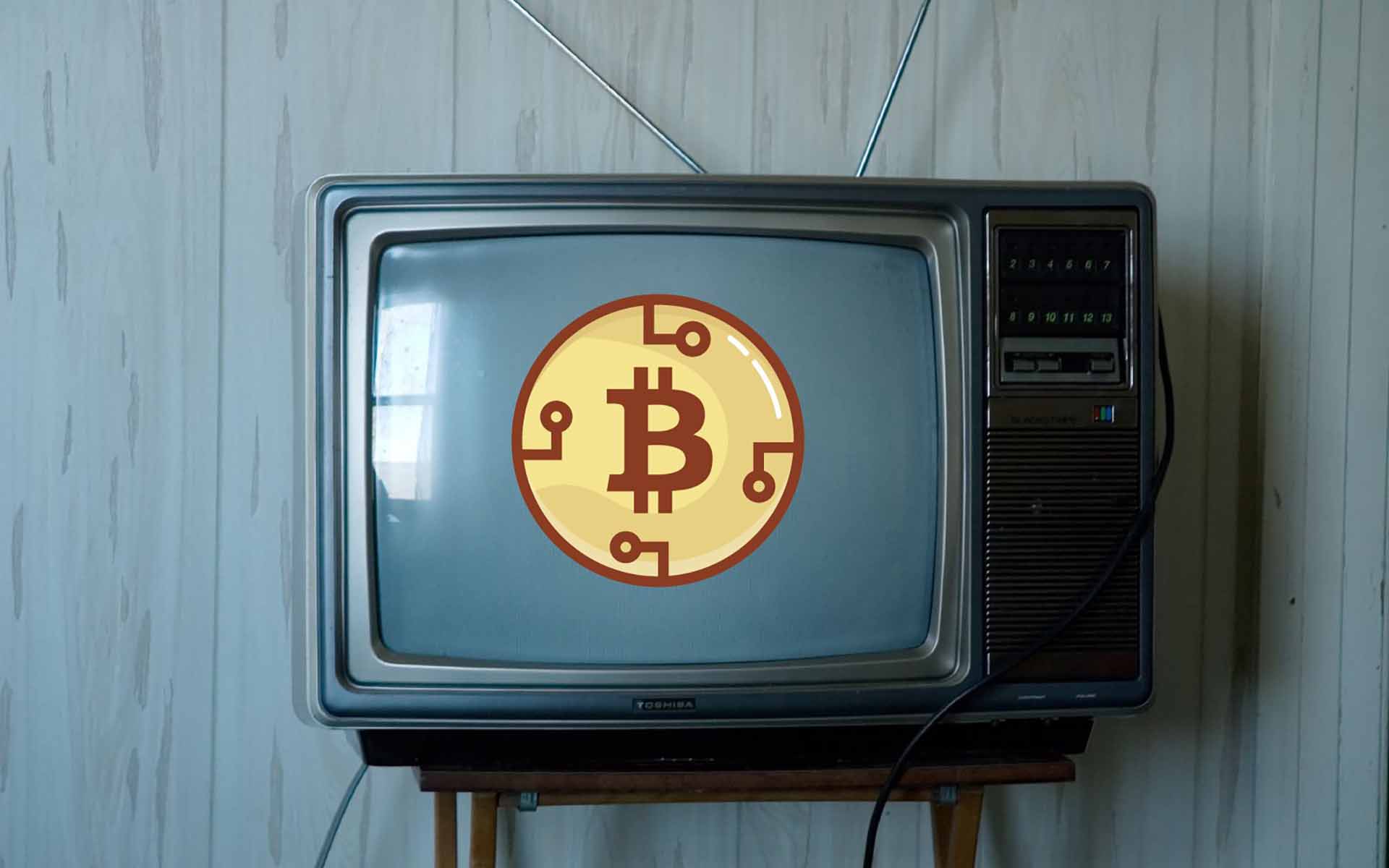 Last Monday, GlobeNewswire reported that popular cryptocurrency personality Jason Appleton – better known as Crypto Crow – has just signed a contract with some members of the CBS television network that will have 13-episode cryptocurrency based show shown on their network.

Cryptocurrency shows are expected to hit some American TVs within the next 2 months.

Let me say that again, a cryptocurrency show is set to premiere on American TVs in the very near future.

Jason Appleton, better known as Crypto Crow to the community, has just signed a deal with CBS affiliated networks, which secures a 13-episode cryptocurrency based show on the television network. This is not the only good news, Jason will be funding the show with a fully stacked Bitcoin wallet which will be paid out to sponsors and the television network for the showing of the show. It is currently unclear how much the show will cost to produce but what is clear is the fact that the whole show will be funded by the world’s most popular cryptocurrency.

Jason started his public cryptocurrency personality career in November of last year when he launched a Youtube channel under the name of Crypto Crow. As the cryptocurrency market exploded, so did his channel, as he now boasts over 73,000 subscribers on the Youtube platform. Jason and his Youtube content provide a unique look at cryptocurrency projects and ICOs and perceptive analysis of the market in-depth.

So what qualifies Jason for a TV show on CBS affiliated networks and a large cryptocurrency Youtube channel? 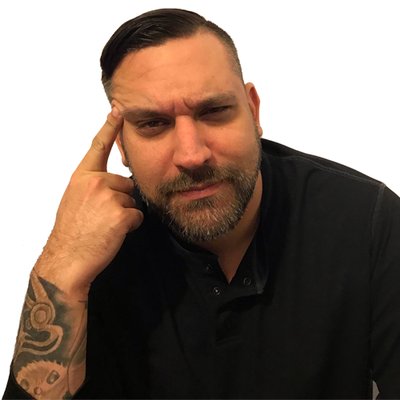 According to his LinkedIn page, Appleton has been analyzing and investing in cryptocurrencies for just around a year and has multiplied his original investment by over tenfold. Jason also has a background in the financial industry, working extensively with home mortgages and similar sub-industries.

Although some may doubt his credentials, it seems that the community has fallen in love with his content and his perspective on the cryptocurrency market.

The first season of the show is expected to have 13 episodes which will cover a vast variety of topics from the basics of cryptocurrencies all the way to the promising future which cryptocurrencies hold.

The first episode is planned to be premiered on the 25th of June with an episode which will cover the basics of what cryptocurrencies are, providing the public with a bit more information on what may seem like “rat poison” to some.

Episode 1: What Are Cryptocurrencies?

Episode 12: The Future Of Cryptocurrency

Episode 13: A New World Of Crypto

This list of topics should be sufficient to combat a vast majority of issues which critics believe that cryptocurrencies may have. This show could become a shelter in the tumultuous time which cryptocurrency has had over the past few months.

It is highly likely that the premiere of this show will come with a new public perception on the topic of cryptocurrencies and their use cases in our world today.

Are you going to tune in to the Crypto Crow Show? Do you think that this is going to be a successful venture, if not, why so? We would love to hear what you have to say. Please let us know in the comments below.