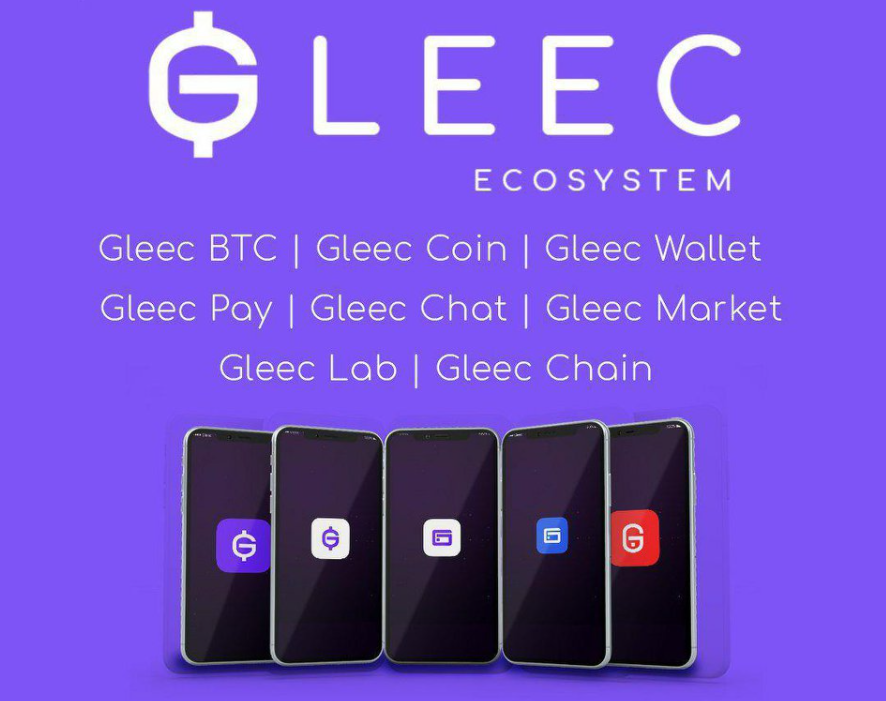 Cryptocurrency Platform Gleec Has Its Token Listed on Bithumb

Bithumb Global, the tier-one cryptocurrency exchange, has announced that it is listing GLEEC, the native token of the Gleec platform. The exchange has begun taking deposits already for GLEEC, which will be paired against USDT. Trading for the token will commence on February 12 at 18:00 (UTC+8).

Gleec is a multi-purpose cryptocurrency platform that dabbles in everything from consumer saving products to bitcoin ATMs. It aims to serve as a one-stop-shop for users interested in exploring the capabilities and utility of blockchain in all its forms. The GLEEC token is at the center of the Estonian project’s ecosystem, powering a range of use cases.

Gleec Gets Its Geek On

The Gleec team oversees a small but passionate community of cryptocurrency holders, intrigued by the project’s promise to transform everything that can be placed on a blockchain. Gleec maintains a number of divisions devoted to matters as diverse as secure messaging and tech innovation, the latter coming courtesy of its Gleec Lab subsidiary. First and foremost, however, Gleec is focused on placing the tools for decentralized finance in the hands of consumers through a range of practical applications.

One of Gleec’s most popular products is Gleec BTC, a mini-exchange that enables users to swap between cryptos quickly and easily. This is complemented by a native wallet for storing, sending, and receiving cryptocurrency, plus a range of other services that can be accessed via the Gleec portal.

21 Million Reasons to Be Gleeful

The GLEEC token has a circulating supply of just 21 million and a market cap of around $25 million, making it a small-cap project. Given the ongoing crypto bull market, which has sent coins with capitalizations large and small soaring, there is every chance of GLEEC following suit, aided by its addition to Bithumb.

Bithumb has earned a reputation for innovation, and demonstrated willingness to list smaller projects whose native tokens have yet to achieve price discovery. Up until now, trading of GLEEC was largely limited to the platform’s own exchange. The Bithumb listing should generate renewed interest in Gleec and the blockchain-based products and services it is building.

With 274 cryptocurrencies listed on its exchange, Bithumb Global offers something for traders of all stripes. Popular markets include those for bear/bull tokens which allow traders to essentially go leveraged long or short on bitcoin. Gleec will officially join its ranks on February 12 when the GLC/USDT market opens.