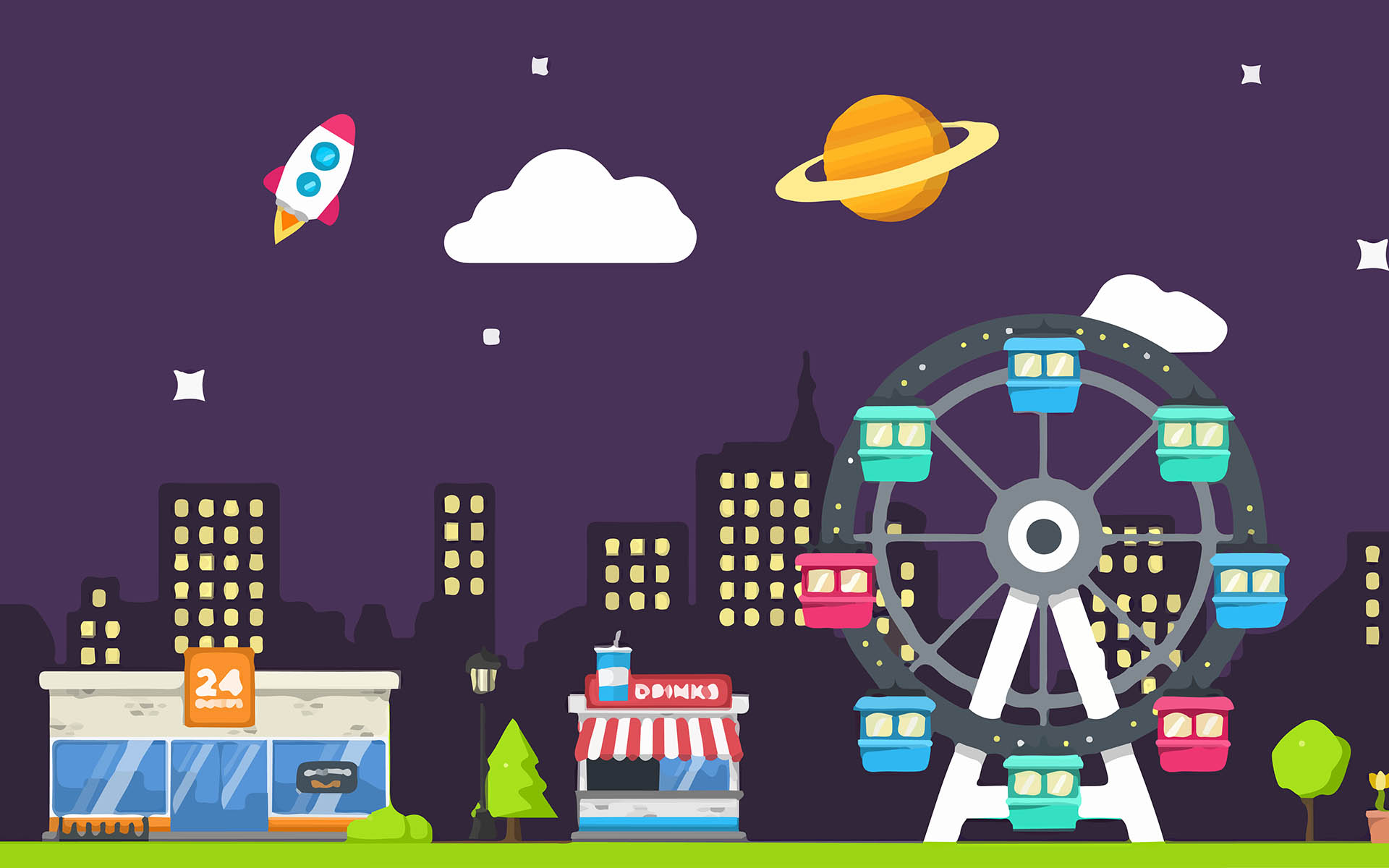 The new online gaming platform ZENIgames offers gamers a chance to play games and win “Zennies” in the process.

Love online gaming and cryptocurrencies? Then this new gaming platform is just for you. The Bulgarian arcade game website ZENIgames.com has announced its official launch and is powered by “Zennies”, the platform’s own cryptocurrency. ZENIgames offers free-to-play online games and lets players earn Zennies in the process.

ZENIgames joins other companies such as Datcroft Games Ltd. and Ionomy Studios in integrating cryptocurrency into their games. While Bitcoin has already fostered a burgeoning online gambling industry, it has more recently attracted the attention of mobile game companies who wish to use it to further monetize their games.

ZENIgames currently offers around 2000 flashed-based games, which work on regular Internet browsers as well as Android and iOS devices. The site offers the usual range of browser-based games, from basic puzzle and platform games to more involved 3D action games.

The games are user-submitted, so their quality tends to vary. Some games, such as Crash Drive 2, are multiplayer-enabled and highly polished. Others, such as Tile War, are clearly meant as amusing time-killers. However, a five-star rating system allows users to push the best games to the top of each game list.

Some games track player progress using cookies stored on the user’s machine. The site also includes leaderboards and a site-wide chat system, allowing users to communicate with each other in-game.

Nonetheless, some HTML5-based games will not work on the Chrome browser due to their need for the Unity Web Player plugin. This is not enabled on Chrome by default, as it’s considered a security risk by its developers (amongst its other stability issues). Users will either need to manually enable NPAPI plugins on Chrome, or play using one of the Unity-supported browsers.

Zennies, the Prize Tickets of the Future

The innovation ZENIgames offers is its own cryptocurrency, Zennies, which are currently worth around 0.00000135 Bitcoins (or about $0.0034). Its name is derived from the Japanese word for “coins” or “small change”. According to CryptoCompare, Zennies was launched on March 22, 2017 (likely during the development of the site). Like other cryptocurrencies, Zennies is completely decentralized with its own blockchain and community of developers. 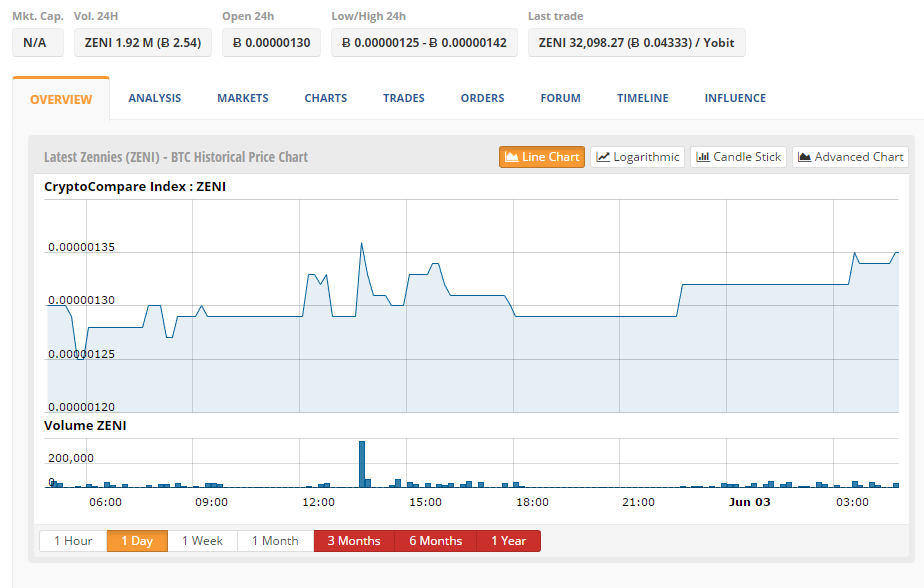 By registering with ZENIgames, users can play games to earn Zexperience points, which can then be converted into Zennies. These can be used on the website as payments for games and other In-App Purchases (IAP). The site also offers tools to help developers integrate Zennies into their own creations.

Although Zennies can be traded across one or two exchanges, they currently appear to have limited use as payment for game prizes on their own platform. However, ZENIgames is built on the ZENI game distribution system, which allows other arcade sites to fetch ZENIarcade games. 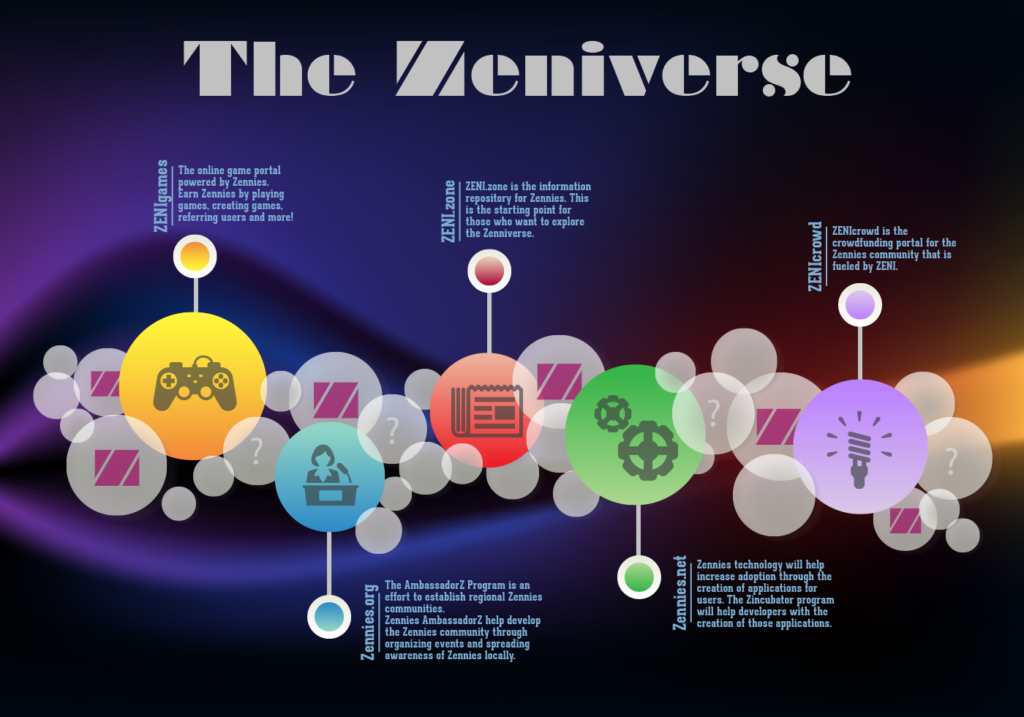 Theoretically, this will allow Zennies to be used as a cross-platform payment system on other sites. Should it gain momentum, the ZENI game distribution system may evolve into a networked game system, where Zexperience can be traded to earn prizes across a network of games.

ZENIgames is currently in beta, so expect more developments on the platform to follow in due time.

Is gaming a good application for blockchain? Could Zennies gain momentum as a currency for online games? Let us know in the comments below!