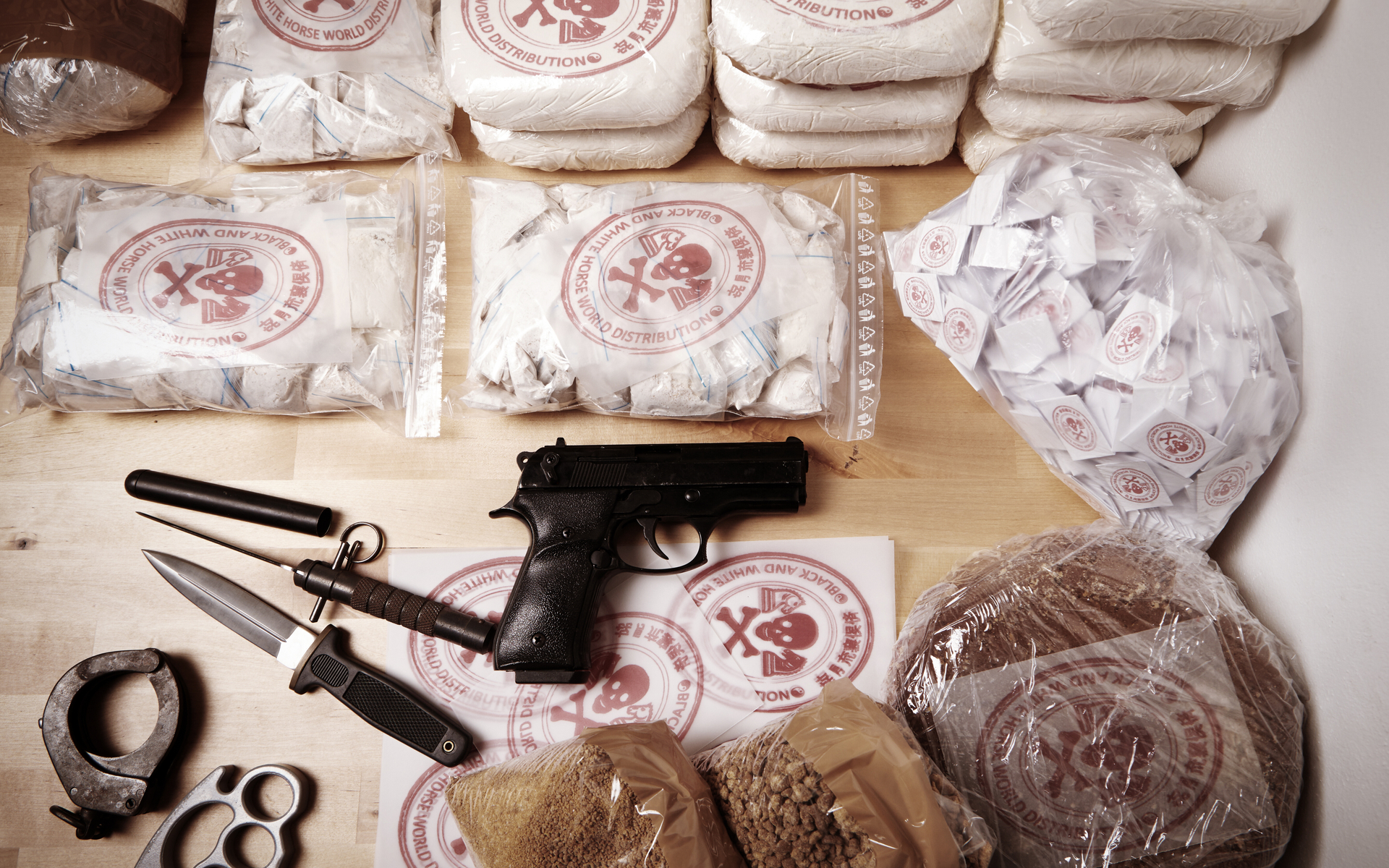 Cryptocurrency is successfully used as means of payment more often than generally believed. A study carried out by Visual Objects found out that crypto owners use Bitcoin and other crytpocurrencies to buy food and clothing, though one-third of respondents believe that it’s mostly used to buy stocks and illegal items.

The high volatility of Bitcoin and its brethren is an obstacle for those who want to promote the cryptocurrency as a reliable means of payment, but a recent study discovered that crypto owners don’t mind to buy stuff with it, and most of it is about legal and mundane purchases.

In reality, the picture is quite different, at least from the perspective of cryptocurrency owners themselves. They said that they use their crypto wallets to buy food (38%), clothing (34%), stocks (29%), and gold (21%). 15% admitted that they purchased weapons and 11% bought drugs with crypto. 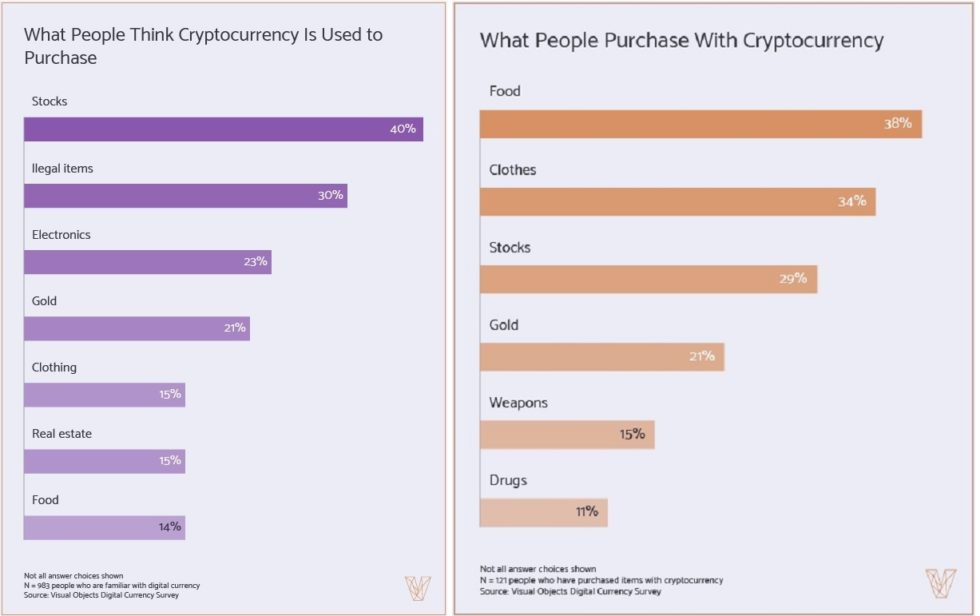 The survey suggested that cryptocurrency is used for day-to-day purchases more often that the general public believes. 72% of the crypto owners said that they use to buy items with their digital wallets.

Bitcoin is the most popular cryptocurrency among group of owners, with 70% of the respondents holding it. Ethereum (27%), Litecoin (20%), and Dogecoin (15%) come next.

People will learn to use cryptocurrencies to buy goods, especially when the fiat money will become less reliable due to the inflationary pressure.

At the beginning of the year, Bitcoinist reported that 36% of American SMEs accept crypto payments, according to a survey commissioned by American insurer Hartford Steam Boiler (HSB).

Last month, Coinbase announced that its card could be used to make purchases on Google Pay.

Do you think that the Bitcoin price will stabilize some day and will be used for payments? Share your expectations in the comments section!