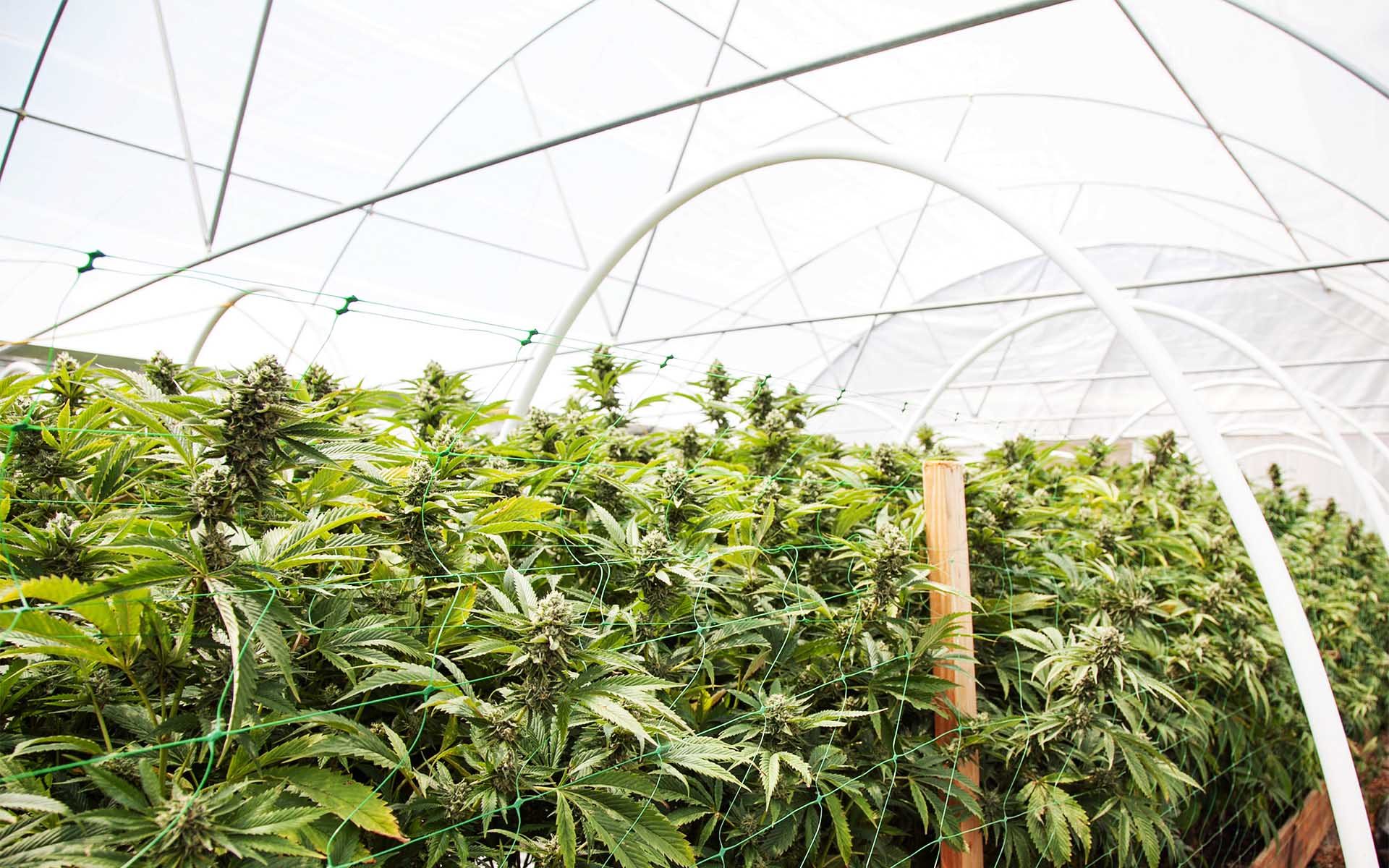 Cryptocurrency Provides Payment and Tax Solutions for the Cannabis Industry

A member of the Berkeley City Council has reportedly become the first elected official to purchase cannabis with cryptocurrency.

According to The Daily Californian, Ben Bartlett of the Berkeley City Council purchased cannabis using cryptocurrency during an event organized by the Blockchain Advocacy Coalition.

The event which held last Tuesday was to draw awareness to a bill proposing cryptocurrency payments for California’s cannabis industry.

Bartlett made the purchase via crypto financial platform Cred in a transaction that took seconds to complete.

Commenting on the development in a press release, Councilman Bartlett declared:

By providing a cash-free method of cannabis tax collections, AB 953 can reduce costs and safety risks for cities and businesses. The Green Rush is a 21st-century industry; it deserves 21st-century legislation. Tax collections leveraging stablecoin technology will help bring this new industry into the light.

Per U.S. Federal Statutes (the Controlled Substance Act), cannabis is illegal despite being legalized for recreational use in states like California. Thus, the business remains majorly cash-based with little or no banking support.

As previously reported by Bitcoinist, federal banks in the U.S. have been known to shut down the accounts of marijuana investors.

For Cred co-founder Dan Schatt, cryptocurrency can provide simple solutions to these problems. Commenting on the issue, Schatt opined:

Not only does crypto result in significant cost reduction for consumers and merchants, but it also enables highly productive tax collection, transparency, and predictability for city and state governments.

With cannabis still arguably a taboo subject, crypto also seems like the perfect transactional vehicle for the industry.

Liam DiGregorio of Berkeley’s Blockchain department commended Bartlett’s efforts in leading the way for marijuana normalization among elected officials. According to DiGregorio:

There’s a negative public perception that people in higher levels of office shouldn’t use (cannabis), let alone buy it.

The intersection of the crypto and cannabis industry could also potentially expand adoption numbers for the latter.

What do you think about using cryptocurrency for cannabis purchase? Let us know in the comments below.