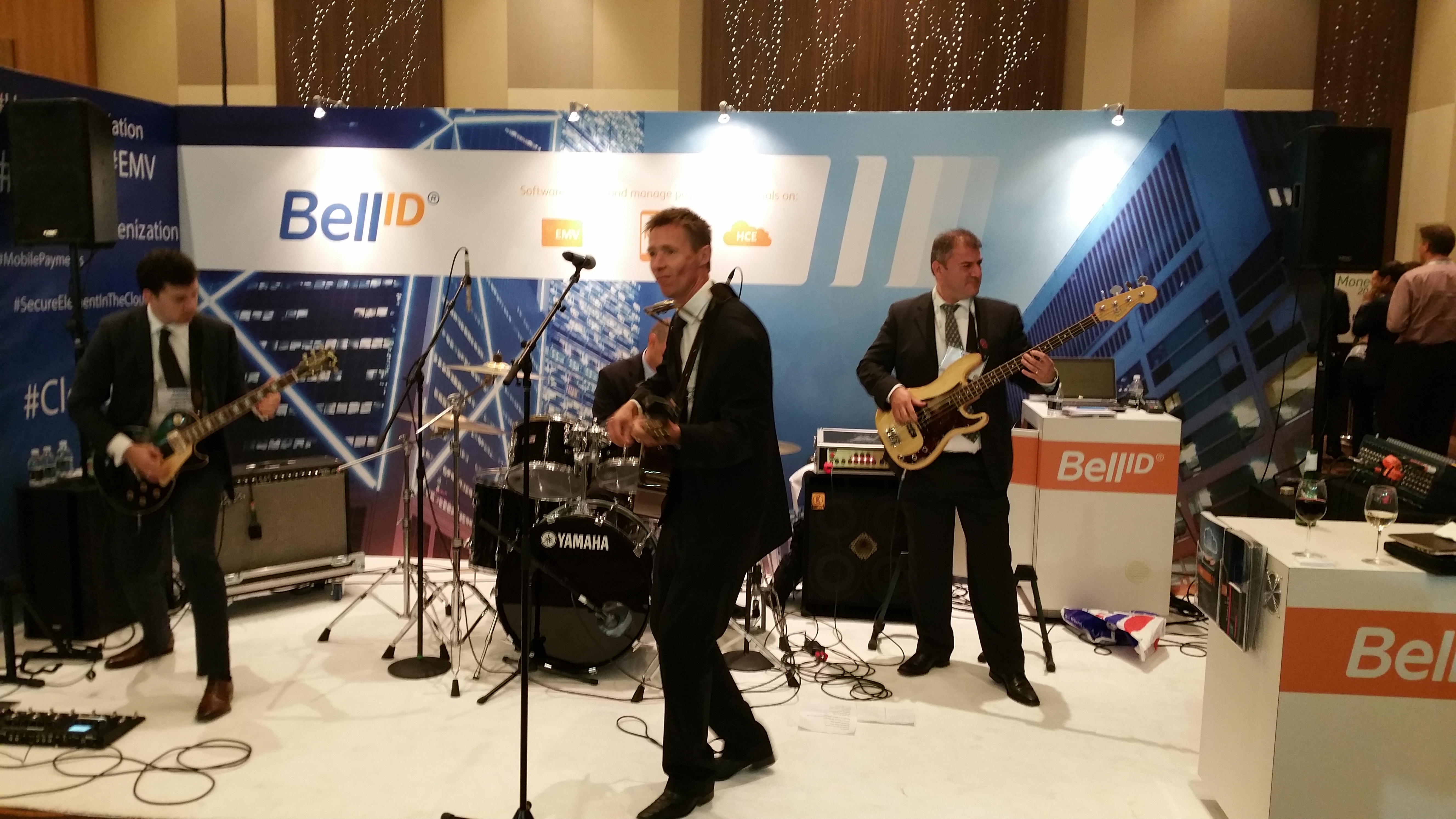 Las Vegas, Nevada – November 5 marks the end of Money 20/20, but the cryptocurrency presence in the world of finance is growing and getting stronger. Money 20/20 is the leading global event for innovation in money that sold out this year and had more than 7,500 attendees. Cryptocurrency was one of the six central themes of the conference. The six major payment themes were point of sale evolution, payment security, cryptocurrency, globalization of commerce, new credit models, and new partnerships and acquisitions.

Cryptocurrency was mentioned as the innovation in money of the 2000s. Hikmet Ersek, CEO of Western Union, says he would consider getting a bitcoin wallet to better understand how it works. The Winklevoss twins closed day 2 of the conference with a keynote centered on the evolution of money from precious metals to cryptocurrency.

(Bit)coin World was one of the four tracks of parallel sessions at the conference. The track topics changed everyday, but there were two tracks that ran three out of the four conference days — one of them was (Bit)coin World, and the other was Retailers. At least 14 sessions were dedicated to cryptocurrency throughout the week, and the topics ranged from Circle, Blockchain, and Armory Wallet CEOs explaining the basics of Bitcoin, to VCs talking on funding bitcoin, and bitcoin wallet live demos.

“When developers are shifting and investing time in bitcoin, keep an eye out because that’s where the puck is going,” says Nic Cary, CEO of Blockchain.