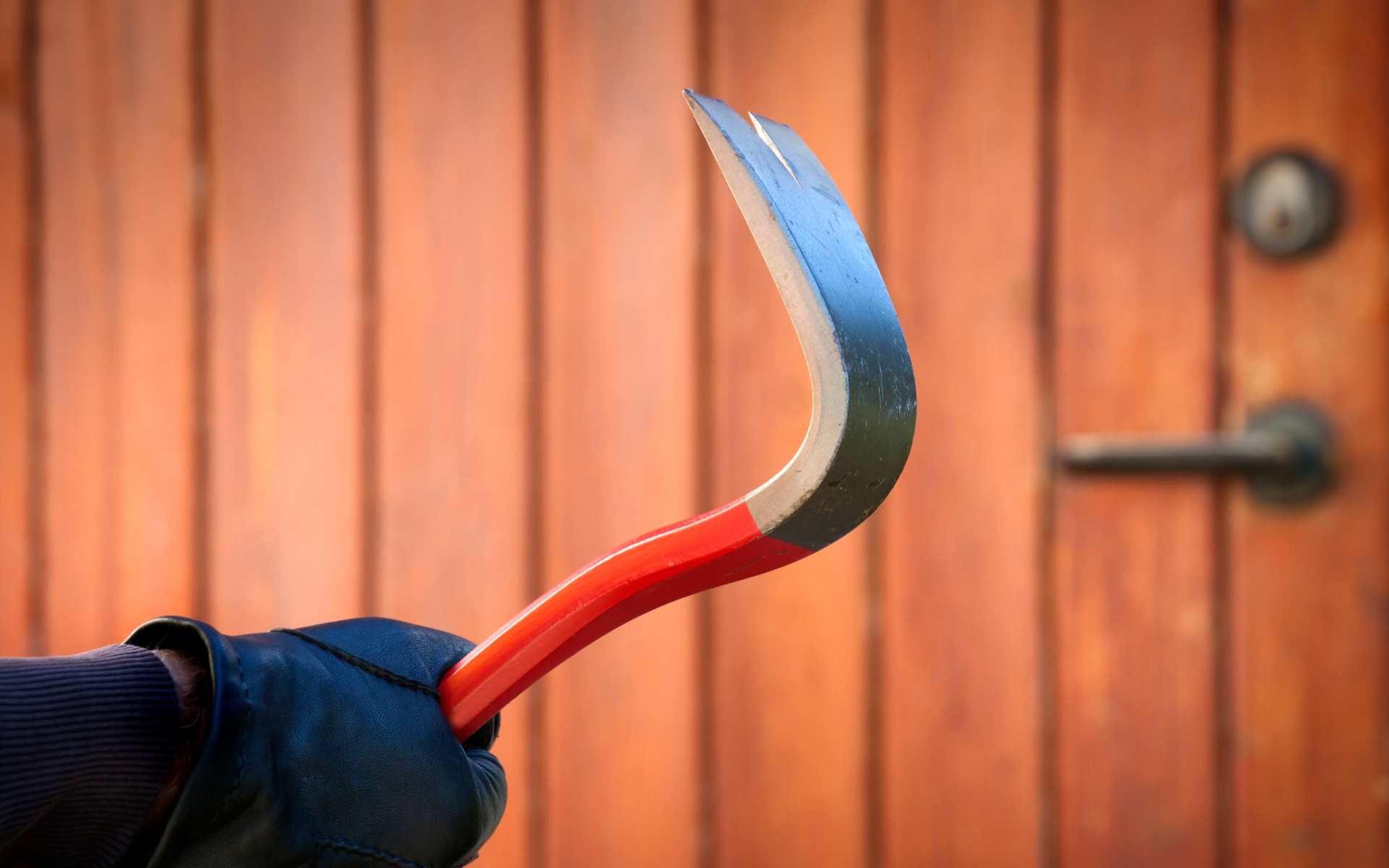 $1.7B Stolen in 2018 – Cryptocurrency Theft Skyrockets as Prices Dropped

According to the Q4 Cryptocurrency Anti-Money Laundering report by CipherTrace blockchain intelligence agency, criminals stole a massive $1.7 billion of cryptocurrency last year. Despite the savage bear market conditions and freefalling prices, cryptocurrency theft is on the rise.

Of the total stolen cryptocurrency funds, hackers made away with the lion’s share. Some $950 million was taken from exchanges and wallet providers. The below chart says it all. Despite Bitcoin losing 80 percent in value, there were 3.6x more hacks on exchanges than in 2017.

Why is this? Many exchanges have been in operation for less than two years and fail to have adequate safeguards in place to prevent hacks. At the same time, the methods that cybercriminals are using are becoming more sophisticated.

In fact, according to Chainalysys, over 60 percent of all exchange hacks were carried out by just two professional groups.

Moreover, earlier this month Bitcoinist reported that many of the top 100 exchanges including Bithumb, Coincheck, and Zaif had lax cybersecurity protocols in place. This includes insufficient user security, server security, and no ongoing procedures to improve security, such as bug bounty programs.

Not all the stolen cryptocurrencies came from exchanges, however. At least $725 million was due to “inside jobs.” These include fraudulent ICOs, exit scams, staged exchange hacks, and Ponzi schemes.

Dave Jevans, CEO of CipherTrace and co-chair of the Cryptocurrency Working Group at the APWG.org commented:

AML/CFT Regulations Coming Out in 2019

Financial Action Task Force (FATF) regulations on AML/CFT (counter financing terrorism) will come into effect in quarter three of 2019. These international standards will make it much harder for criminals to launder cryptocurrency, meaning they will have to resort to more sophisticated tactics. Jevans stated:

These tough new laws will drive bad actors to not only innovate but also flock to jurisdictions with weak regulatory oversight.

This is because the FATF regulations apply to 38 member countries, including the EU, US, and G20. So all exchanges, wallet providers and custodian services must implement proper KYC checks or risk hefty fines and closures.

G20 Leaders committed to "regulate #crypto-assets for anti-#moneylaundering and countering the financing of terrorism in line with FATF standards".
➡️ FATF Report to the #G20 Leaders' Summit https://t.co/ZZECBoAZSc pic.twitter.com/njbTxzH8TL

According to Jevans, cybercriminals will try to get around the tough AML laws by resorting to techniques such as “crypto dusting.” This is where thousands of people receive a tiny amount of tainted cryptocurrency, serving to undermine their reputations and confusing security tools. Like emailing spamming, except by using dirty coins.

However, Jevans told Bitcoinist that he was confident the cryptocurrency industry would soon have the situation under control.

As regards cybercrime, In 2003-2010 we saw huge financial losses for online banking and investing customers due to phishing attacks and malware. But the banks got that under control, as did the regulators. And today everyone uses online banking and online investing. The crypto industry is undergoing the same phase now.

The FATF has a pretty large challenge ahead if it’s to prevent organized crime from laundering the dirty funds they steal. But hopefully, CipherTrace’s statistics will look a lot different this time next year (and the price of bitcoin as well).

Will cryptocurrency theft increase in 2019? Share your prediction below!