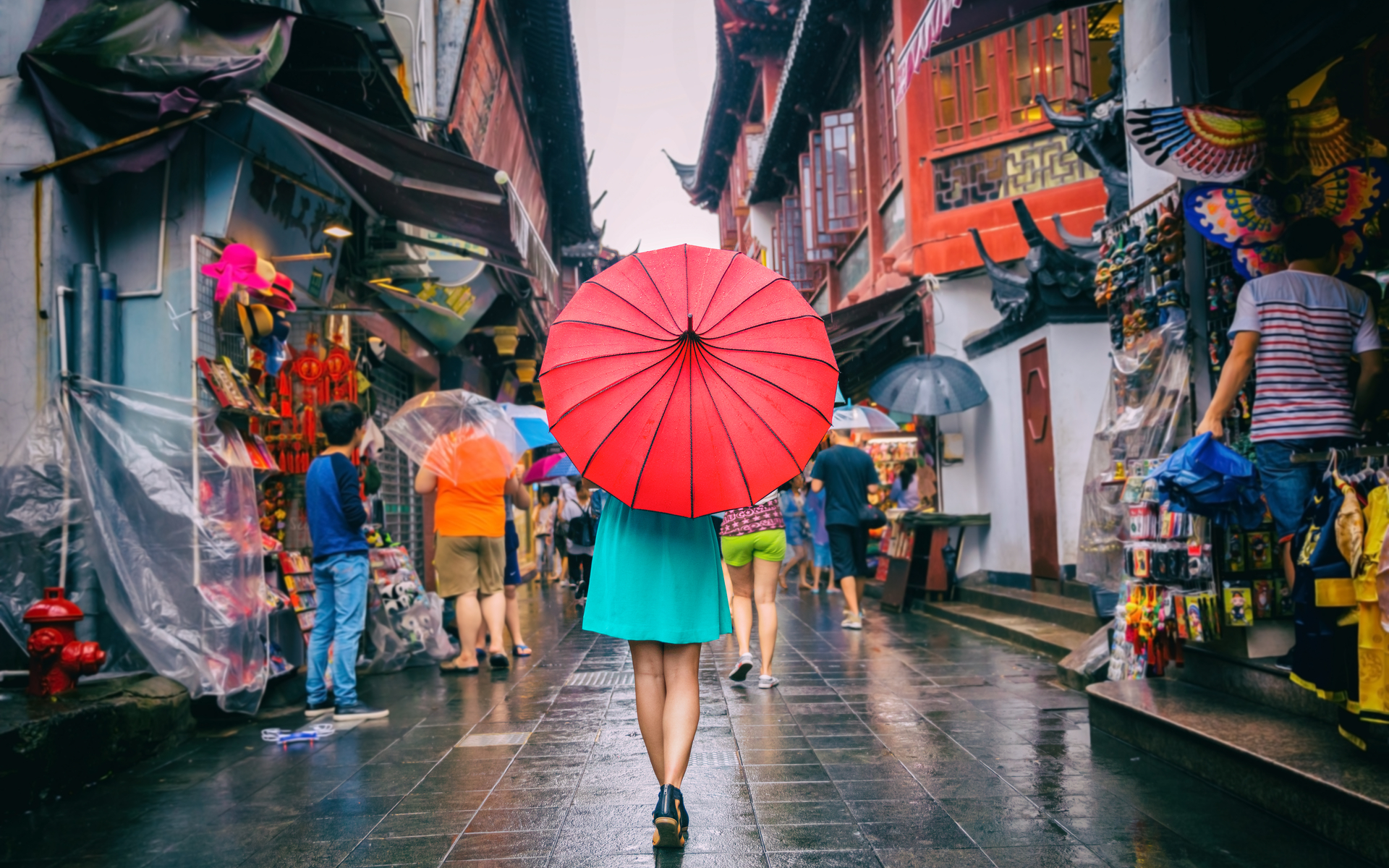 Point95 Global – a digital asset management firm based in Shanghai, is reportedly planning to set up a new cryptocurrency trading fund in partnership with an unnamed licensed asset manager in Hong Kong.

Purportedly, the private fund will target professional investors and will use “arbitrage trading strategies.” These aim to capitalize on simultaneous buying and selling of related instruments by taking long or short positions on the same across a range of markets.

It’s worth noting that Point95 Global is already trading the major top 10 digital currencies with these strategies with its own seed money of $3 million.

Supposedly, Point95 Global will be enrolled as a sub-adviser for the new fund. Meanwhile, an unnamed Hong Kong-based asset manager will be the fund distributor and in charge of fund management. The starting size of the fund is reported to be $30 million.

Meanwhile, Hong Kong has been clamping down on cryptocurrency trading as the Securities and Futures Commission (SFC) recently started requiring cryptocurrency funds to obtain special licenses. According to the reports, however, Point95 Global’s fund will be abiding by the new regulations and is expected to acquire the necessary licensing.

Rising Despite the Decline

Cryptocurrency hedge funds in 2018 have been launching at a surprising pace, in spite of the prolonged bear market.

According to Circuit Capital, the declining price action has shifted people’s attention from something more important – actual adoption.

“Despite what is happening with prices, we’re seeing adoption growing and a lot of people are looking to scale crypto businesses. […] We are starting to see talent moving into this space and institutional infrastructure developing,” said Eugene NG, Circuit Partner.

Circuit, for example, is a new San Francisco and Singapore-based hedge fund set to launch in the first quarter of 2019 after raising $30 million from its partners.

According to Ng, there are a few factors which have been holding back the next bull run. He explains:

However, he also holds that 2019 will be a good year for the cryptocurrency market as the fundamentals are cemented. He explained:

I am excited for 2019 because the foundations for a marketplace will be laid. The buildout of this infrastructure will grow alongside clarity in regulations and regulated investment product offerings that will bring massive inflows of capital.

What do you think of the cryptocurrency market in 2019? Don’t hesitate to let us know in the comments below!