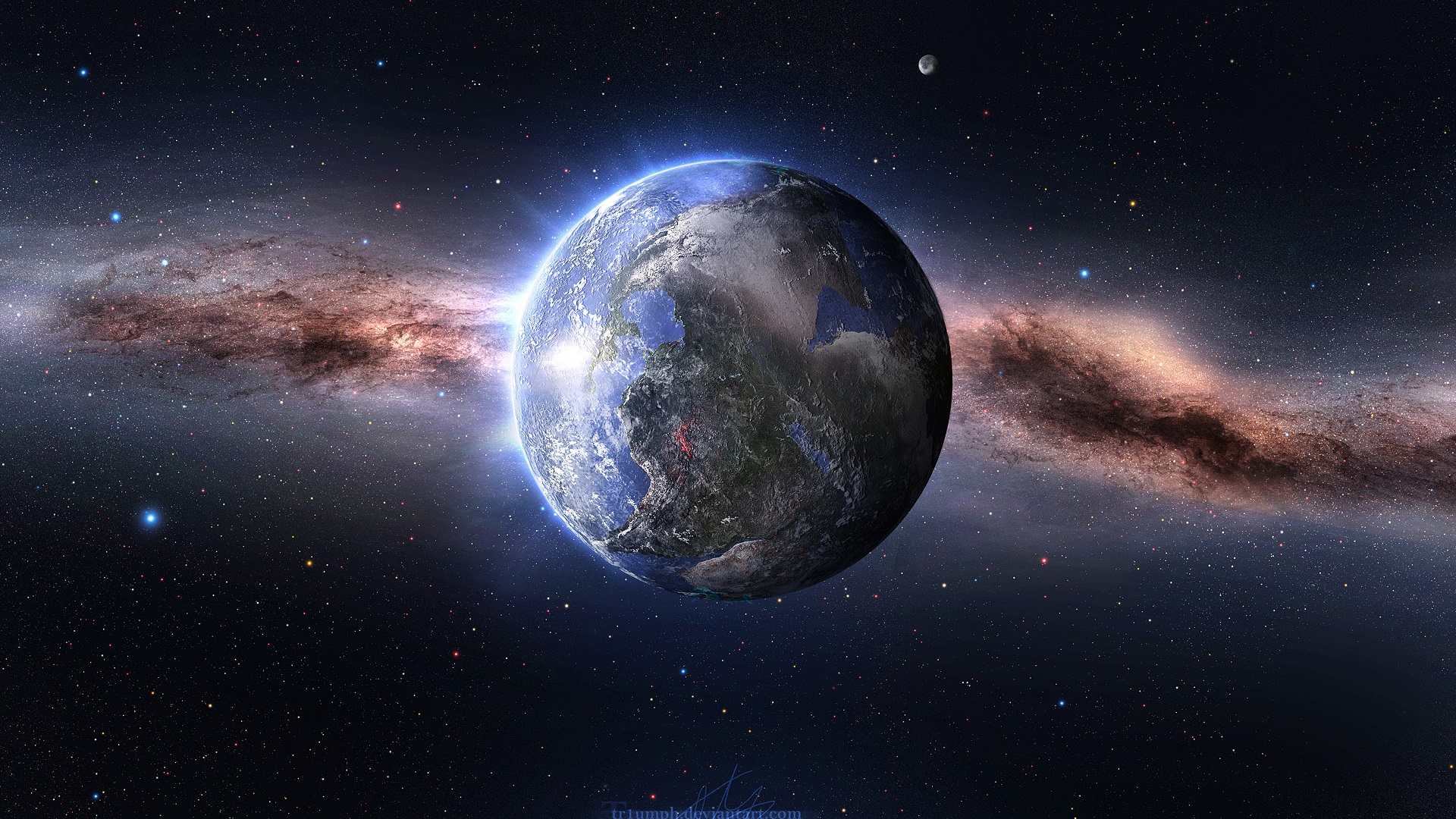 The real identity of Satoshi Nakamoto remains a mystery but their brainchild, Bitcoin, has gone on to achieve wonderful things since it was created in 2009. Nakamoto’s anonymity had first given people reason to doubt the digital asset, but in time had become one of the major reasons why it is such a trusted cryptocurrency.

Even though Bitcoin has done tremendously well, Satoshi Nakamoto has refused to reveal their identity. While there are speculations about who this might be, there is also talk of the fact that Bitcoin has strayed far away from its creator’s vision, and as such, they’re no longer proud of it. This is where CryptoG Group (CTGX) enters the picture.

The CryptoG Group project was founded by an anonymous individual who is eerily similar to the Bitcoin creator. The founder has no plans to make their identity public but wants to build out what will effectively do what Bitcoin has failed to do, and that is to provide a new monetary system that is free from the control of the current unjust traditional and conservative monetary system. CryptoG Group’s mission has sparked a lot of interest from crypto enthusiasts who have likened it to the early days of Bitcoin.

Is It Really Satoshi Nakamoto?

It is rumored that Satoshi Nakamoto is the mastermind behind CryptoG Group. However, the whole point of remaining anonymous is the fact that no one can tell who is behind it. But that does not take credibility away from the project.

CTGX has already grown to a market cap of more than $40 million with a holder-base that has surpassed 11,000 strong supporters as tokenholders. Early adopters have already seen massive gains such as turning $1,000 into $100,000 but there is more to come. Just like Bitcoin was able to do better as more time went by, so is CTGX expected to continue to grow into oneTrillion market cap based on their crypto fund size.

One factor that strongly supports this argument is the fact that it has a limited supply. Unlike digital assets like LUNA whose infinite supply through minting saw it finally crash, CTGX is an inflationary asset that will ever only have 999,000,000 total supply and all of its supply is already in circulation.

Why Invest In CryptoG Group (CTGX)

For a lot of investors, their greatest regrets have been that they did not get into Bitcoin on time. The early adopters have been the biggest gainers this far, further cementing the fact that it is always best to get into a project early.

CryptoG Group (CTGX) is still a very young project and as such provides the unique opportunity for investors to get in early on a digital asset with immense potential. CTGX has already grown rapidly and that is before being listed on big exchanges. Its upcoming listing on Binance will no doubt see a large number of investors getting into the project, thus drastically increasing the price of the digital asset.

CTGX is also a token that is domiciled on the Stellar blockchain. Its transaction costs are only 0.00001 XLM regardless of the volume or size of the transaction. This makes it an essentially free token to transfer.

Better Days Ahead For Holders

CryptoG Group has announced that it plans to liquidate the 1 million BTC owned by Satoshi Nakamoto. This Bitcoin will then be distributed as funding for all CTGX holders. This means as long as an investor holds CTGX tokens, they stand to benefit from the Satoshi BTC.

The project also plans to inject a $175.8 billion fund into the CTGX liquidity pool between the second and third quarters of 2022. Once more, holders stand to benefit from this move.

CryptoG Group plans to launch the world’s first decentralized crypto bank in the first quarter of 2023. Once this is done, it will make CTGX one of the most valuable tokens in the world.

CTGX is also being created with the best features that make Bitcoin unique. It is lightning fast when it comes to transaction fees and it is extremely cheap to transact with. It is a 100% decentralized token that allows investors to maintain their privacy while making money.

To learn more about the project, visit https://www.ctgx.io/