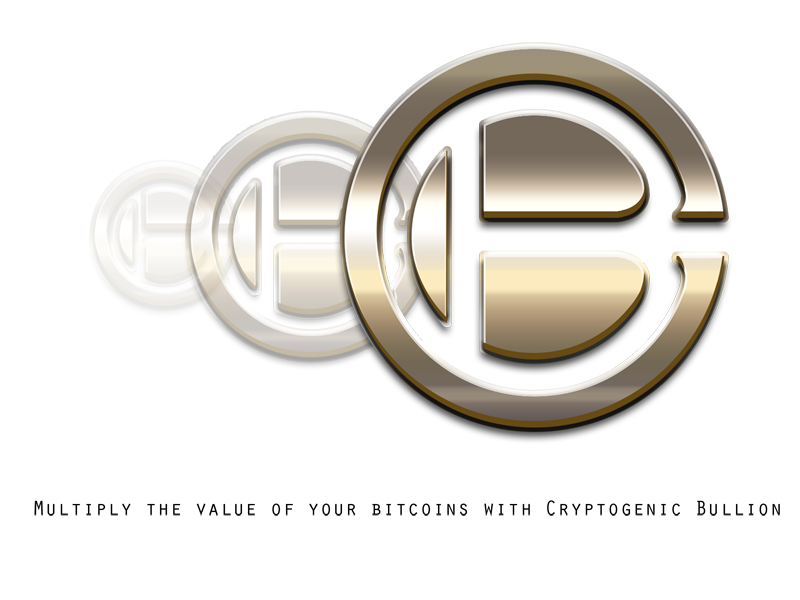 What is Cryptogenic Bullion?

Cryptogenic Bullion is a peer-to-peer internet currency that enables instant payments to anyone, anywhere in the world and inherent fundamental specifications enable it to more efficiently function as a store of wealth. Cryptogenic Bullion was released in June 2013 primarily for storing wealth. It is the first crypto-currency to display all of the properties of money, while providing the bearer with interest for holding it. Bitcoinist recently interviewed with the CGB team for an in-depth look into their product.

1. What sparked the idea of CGB?

While most cryptocurrencies were focused on spending, CGB is among the very few cryptocurrencies that instead excel at storing wealth. We designed a one year inflation period to ensure that the benefits of this model would arrive quickly, while allowing for a fair distribution.

2. What makes it different?

It is designed to emulate the properties of the gold supply. Cryptogenic Bullion is rare among cryptocurrencies in that it has already arrived at its long term inflation rate (2%). It also has a record of active development and open collaboration between its community and Core Team. The CGB community embraces the Consultancy Culture, and supports projects like CryptoTown On The Ground putting it at the forefront of crypto adoption.

CGB is designed to function as a stable store of wealth. This means its for anyone who would like to store a portion of their savings. A parallel can be easily drawn from the precious metals, gold and silver. We see Cryptogenic Bullion as a good match for businesses who already accept various cryptocurrencies, and may adopt CGB for wealth storage and larger purchases. It is also aimed to be a consideration for the younger generation who would like to start a retirement savings plan, while ultimately controlling it.

Cryptogenic Bullion has been under continual development since initial deployment in late June of 2013. With complementary services like multilingual website, social media presence, and important project work, the development team has strived to provide the currency with the support it deserves. This year, to the contrary of an overall cryptomarket beating, Cryptogenic Bullion has pulled together with its community to weather the storm. It has adopted a more open and collaborative environment encouraging frequent, rational discussions on various important issues. This has led to improvements in the client software and participation in projects like CryptoTown On The Ground.

CGB maintains a steady, if not accelerating, pace. We are currently focused on bolstering network security, while implementing many other functional and visual improvements to the CGB wallet software. There are many other things on the Core Team radar, but those may best be left to our weekly updates (and history). The current status can be found, targeted to a weekly basis, on our website http://cgb.holdings, or the /r/CryptogenicBullion subreddit.

The CryptoTown On The Ground project represents part of the future of CGB. It allows developers to work directly with businesses and volunteers on the frontier of crypto adoption so that we can improve our tools and methods for advancing CGB into everyday use. In addition to the suite of tools and methods that support CGB, we also consider fundamental network security and sustainability to be chief priorities.