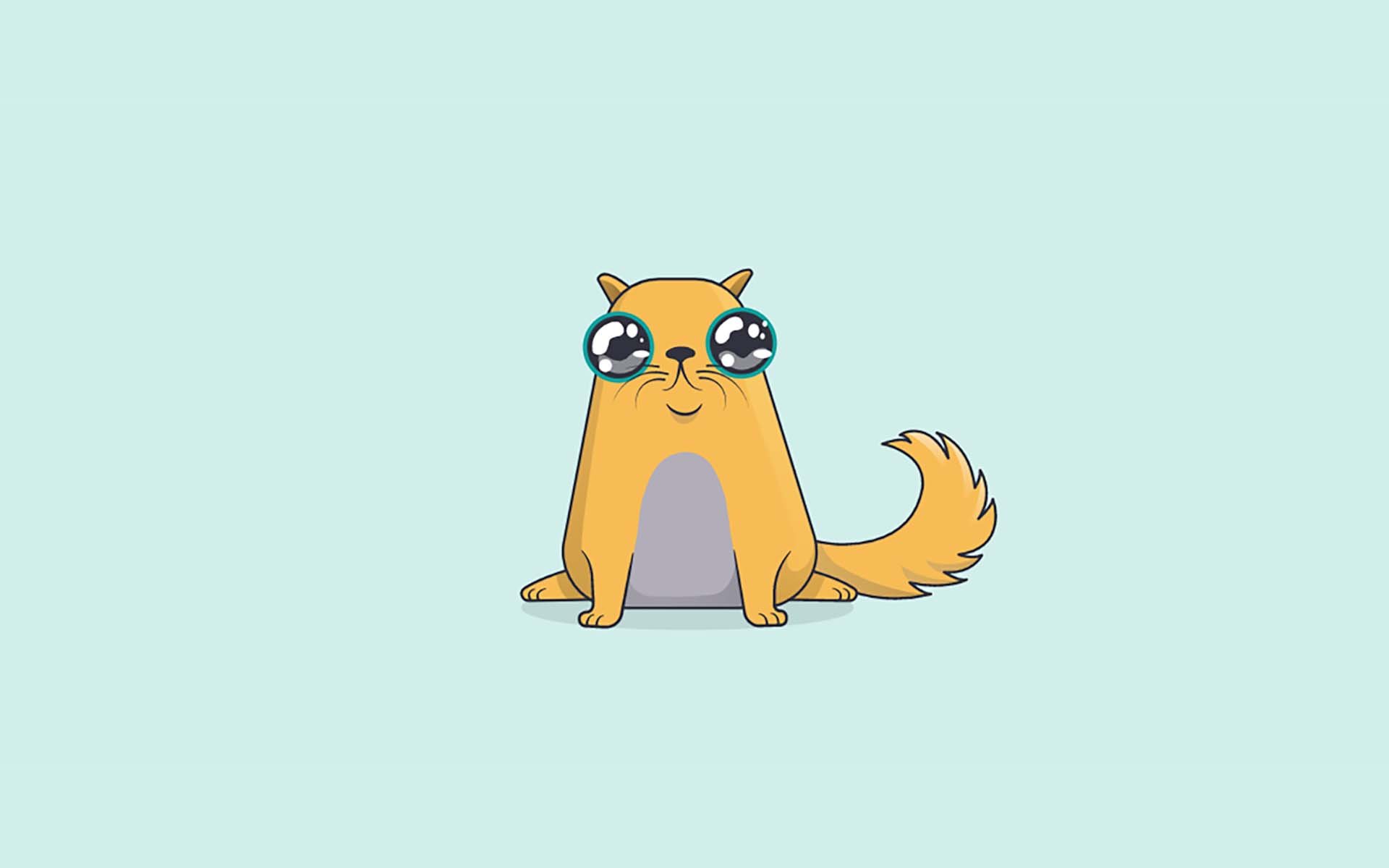 The new decentralized game CryptoKitties launched last week, with the purpose of the game to collect, bred, and trade electronic cats. Due to the game’s unbelievable popularity, the Ethereum network has been seeing record rates of transaction backlog.

CryptoKitties launched at the end of last month as one of the first games based on a decentralized blockchain. A kooky combination of Pokemon meets Beanie Babies on the blockchain, the goal of the game is to buy virtual cats and collect them. Each cat has is unique and has its own “DNA” that is recorded on the blockchain. Once you start acquiring a decent number of cats, you can start breeding them to create new, rarer cats. These cats have a value on the open marketplace, with the first cat created dubbed the “Genesis Cat” fetching upwards of $110,000 in ether.

These cats are traded via Ethereum transactions, and it is quickly taking over the network. At the beginning of the weekend, CryptoKitties trades amounted to roughly 4% of the network’s transaction volume. Today they account for almost 15% of the transaction volume. It has gotten to the point where the team behind the game has announced that they are doubling the fees needed to birth a new cat to make sure the transaction can get processed in a timely manner.

We’re beginning to see cracks in the second biggest blockchain in the world, adding an urgency to scaling solutions that blockchain technology desperately needs. Bitcoin has been experiencing full or near full blocks for over a year now. With Ethereum soon to be hitting its capacity, research into new options to help decentralized technology scale are needed soon.

Fixing the Problems at Hand

Some people are requesting that miners increase what is known as the gas limit, which is like blocksize in bitcoin. Gas is a measure of computational effort, and each operation has a set amount of gas attached to it. Operations can be things like adding numbers together, calculating a hash, or sending a transaction. The limit is the maximum amount of gas that can be included in a block. With this limit in place, it can cap the block size and the speed of propagation around the network. These two things are essential to maintain the decentralized nature of blockchain technology.

Unfortunately, miners are unlikely to change this parameter as it has its own adverse effects as well. A statement made on Reddit by the operator of EtherChain, a large Ethereum mining pool, has stated

The network uncle rate has already reached levels (~30%) comparable to the Network DoS attacks during October 2016. This means that currently every 3rd Block get orphaned. Increasing the gas limit will likely make the current situation even worse. Without substantial improvements on how those large blocks are processed by the current implementations and distributed through the network I don’t think increasing the gas limit further is feasible right now. While high end systems are still able to validate heavy blocks within several 100 ms, low end systems already take up to a few seconds to validate and distribute a block.Bottom of Form

A solution is needed for the current levels of congestion, as some transaction fees are hitting close to a dollar, a level that the Ethereum Network was never supposed to hit.

What do you think about this new game? Do you own any crypto kitties? Let us know in the comments below!