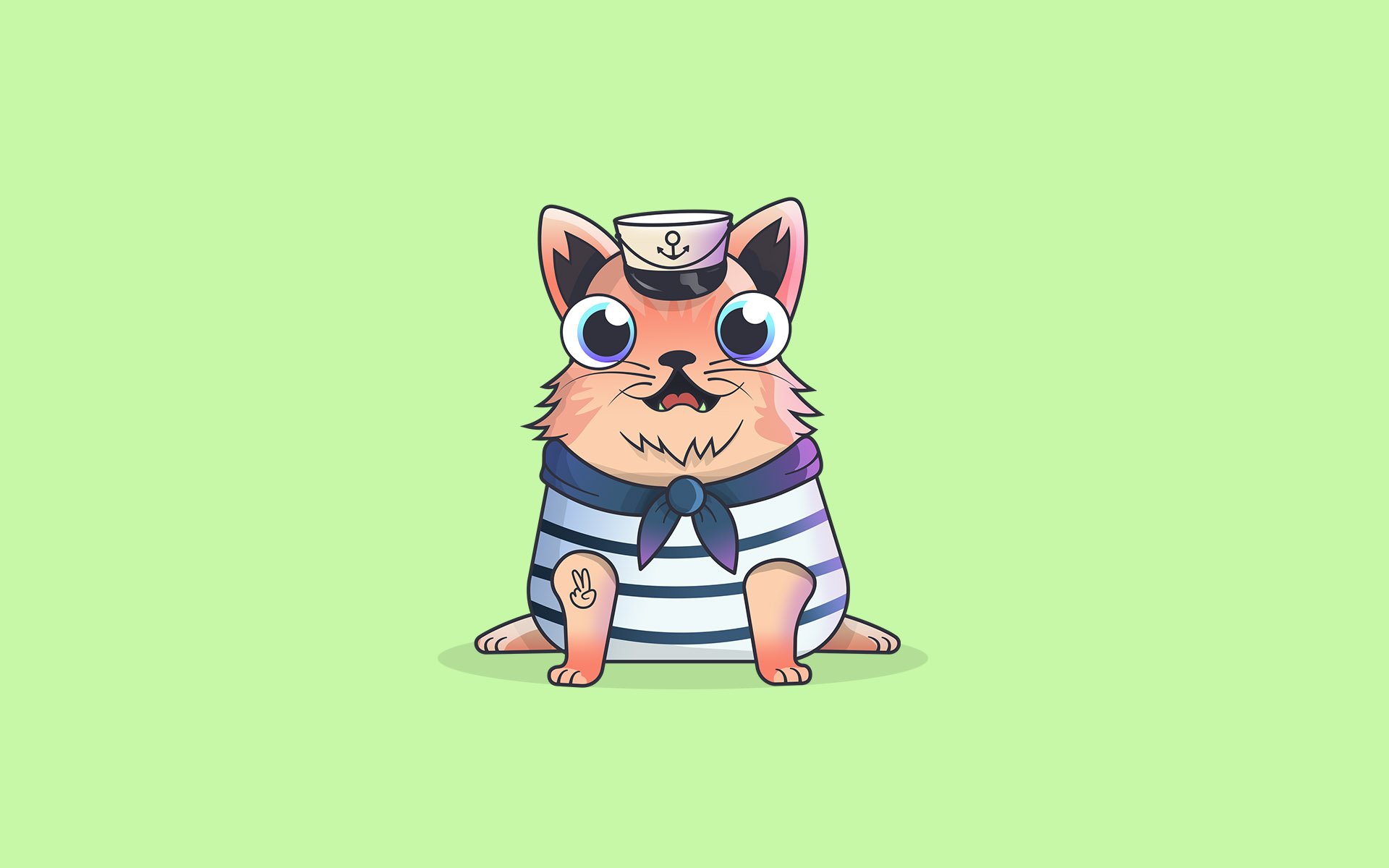 CryptoKitties is a huge success as the game is responsible for nearly 14% of all transactions processed on the Ethereum blockchain over the past 1,500 blocks.

The CryptoKitties game officially launched on the 28th of November this year on the Ethereum blockchain. Players can buy, sell, and breed a huge array of DNA-unique cats.  The gaming recipe is proving to capture the lion’s share of the transactions conducted on the Ethereum blockchain, as can be seen on the Eth Gas Station website that tracks and documents which apps are responsible for the largest percentage of transactions. CryptoKitties is accounting for nearly 14% of the transactions processed in the last 1,500 blocks. This is a staggering amount of traffic for a game that, on the surface, looks quite innocuous.

More Tongue-In-Cheek Than an ICO

The app was conceived as a way to make blockchain-driven systems entertaining and possibly informative for those unfamiliar with making and receiving payments. It certainly makes light of the ICO-driven scene on the Ethereum blockchain, which has been causing a serious stir in the tech startup world, especially in regard to the vast sums of money being poured into them.

Our approach to brand and marketing is, in part, a tongue-in-cheek critique of the ICO market today.

However, the tongue-in-cheek nature of the marketing of the application does not sell short with what is truly going on beneath the surface with Elsa going on to say:

Blockchain technology could be the biggest technology revolution since the Internet, but opportunists, investment froth, and a lack of consideration for everyday consumers is distracting folks from the technology’s long-term potential.

With the game continuing to release new Kitties into the mix, featuring rare specimens with unique traits, it would appear as though players have their work cut out for them in competitively breeding and acquiring the ones that will be most sought after in future. 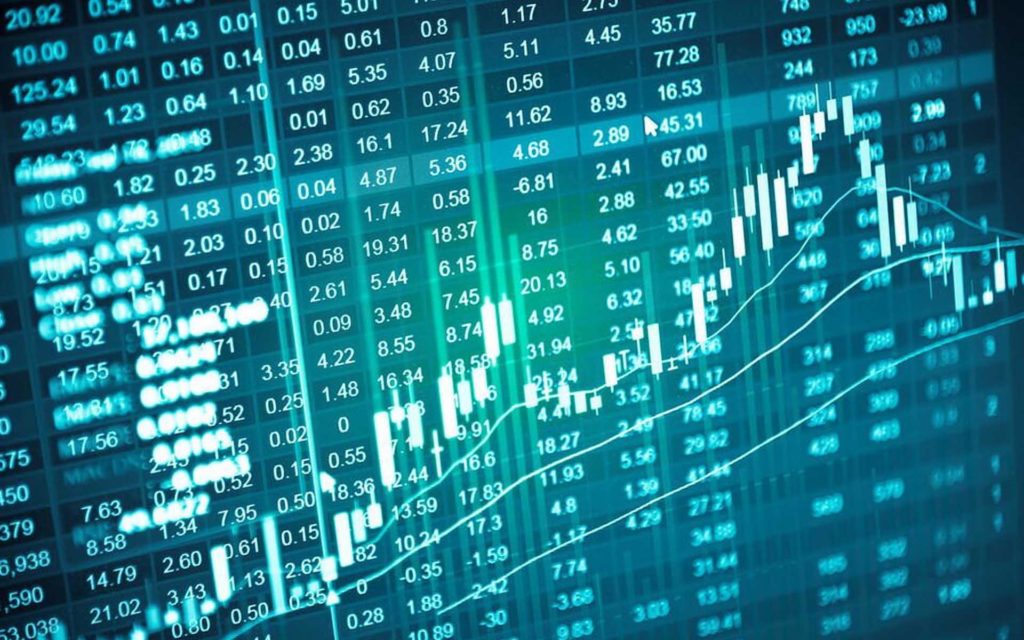 It is certainly the Wild West out there in Cryptoland with a constant stream of fly-by-night operators attracted by the lack of current regulations in the ICO field. So, if your ICO investment hasn’t worked out so far, it would appear that you could blow off some stress with the cute looking CryptoKitties app, and if its current popularity is anything to go by, it would appear to not be going away anytime soon. Plus, who doesn’t love cute, little kitties?

Are you a CryptoKitties fan? Can you recommend the game? Let us know what you think in the comments below.