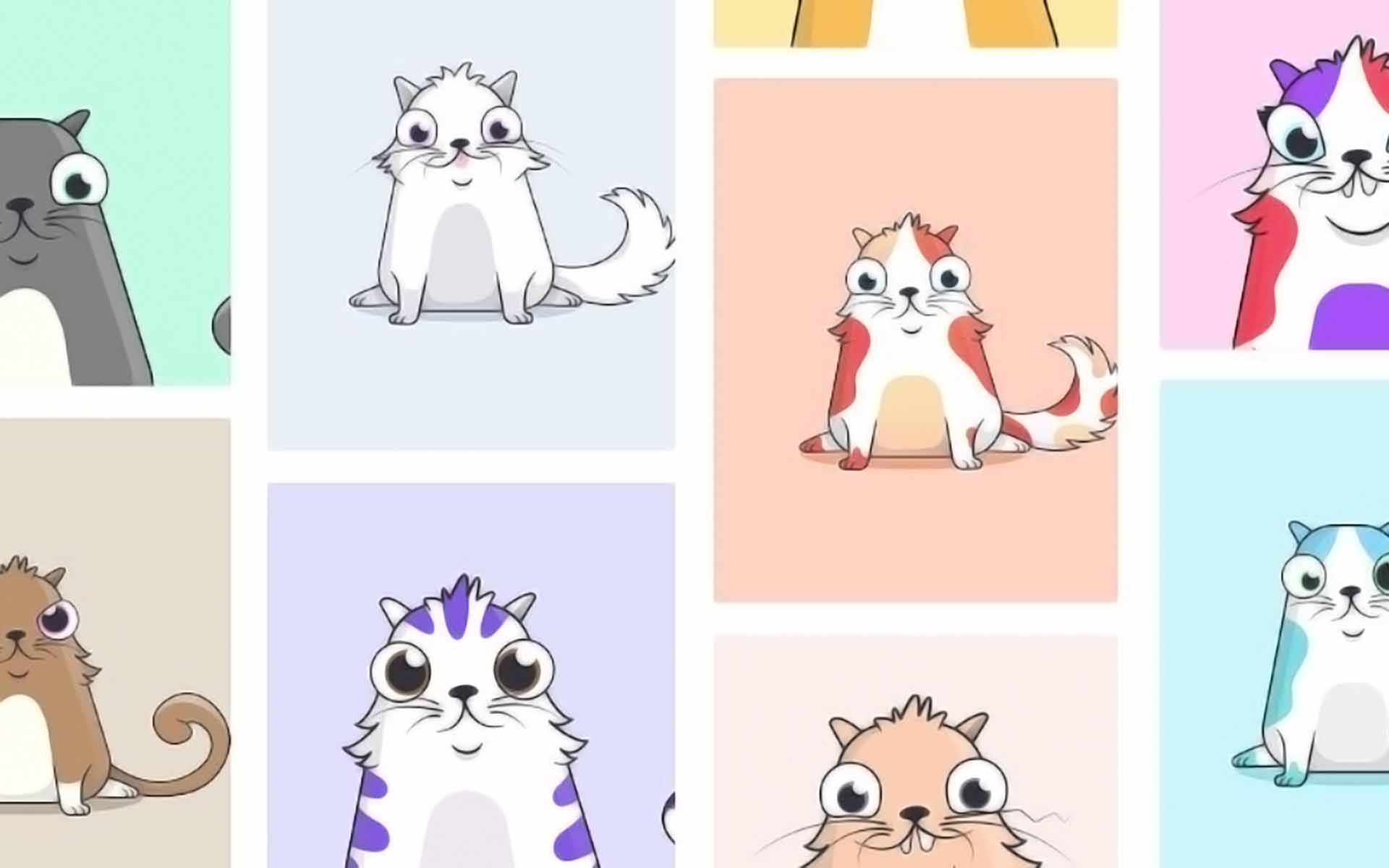 CryptoKitties is an interesting new gaming experiment for desktop computers, allowing users to breed, collect and trade virtual cats on the Ethereum Blockchain.

Cats and the internet would appear to be synonymous, so it comes as no surprise to see cutting edge technology and technologists embracing our feline friends as part of their development focus. CryptoKitties, which launched earlier in the week attempts to gamify the experience of using the Ethereum blockchain, aiming to entertain and hopefully inform users of use case scenarios whilst also providing experience using blockchain driven applications.

Blockchain technology could be the biggest technology revolution since the Internet, but opportunists, investment froth, and a lack of consideration for everyday consumers is distracting folks from the technology’s long-term potential.

Other more lighthearted attempts to explain or use cryptocurrency are relatively rare, with only Dogecoin previously successfully providing what could be termed as a “fun” platform for users to experiment with digital wallets, able to generate addresses as well as sending and receiving transactions.

The game itself requires a desktop or laptop based Chrome browser, some Ethereum and the MetaMask wallet which is specifically designed for use with web apps such as CryptoKitties. Once logged into the CryptoKitties site players can then buy and sell virtual cats, and breed them as well.

The CryptoKitties economy is entirely decentralized and impossible for the development team to manipulate. Anyone on the team with knowledge of the breeding algorithm is prohibited from playing.

Each cat is unique, represented by their 256-bit number representing their distinct genome as part of the game’s wider generated cat DNA. The Ethereum blockchain then tracks all the transactions of the virtual kitties or newly bred ones.

But Will Players Play?

It’s certainly a gamification of real token-based systems on a blockchain with a smart contract providing the driving force between transactions, whether this will lead players to show a keener interest in Cryptocurrency remains to be seen. The company does appear self-aware and the game is a breath of fresh air from the waves of ICO’s and token sales.

Our approach to brand and marketing is, in part, a tongue-in-cheek critique of the ICO market today.

As it stands the game would appear to appeal to the inner collector in us all, especially those with a proclivity towards cute.

Have you played the game? What was your introduction to cryptocurrency? Let us know in the comments below.