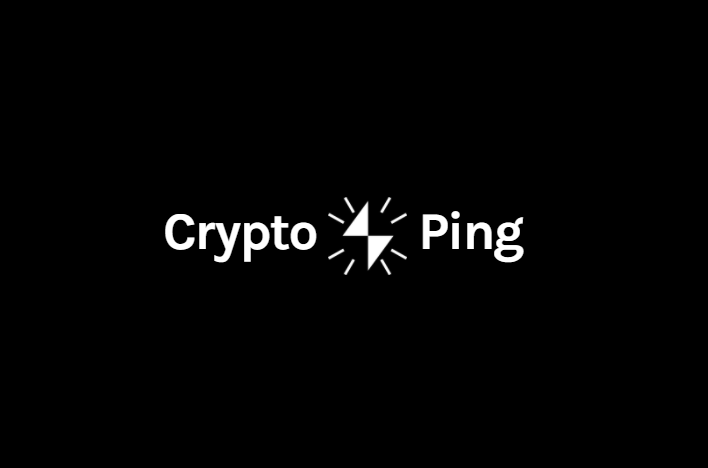 Today, May 25th a new project for cryptocurrency traders CryptoPing is launching its ICO at 00.00 UTC. The crowdsale will continue through June 25 00.00 UTC or until the amount of 1000 BTC is reached.

CryptoPing is an alternative cryptocurrency intelligence bot. It constantly monitors Altcoin markets, generates trading signals and notifies subscribers in Telegram. Soon to appear on Slack as well. The project has been in public beta-testing phase since March 2017 and has already attracted more than 6000 active users, 5000 of which followed CryptoPing a week after bot launch announcement. The project’s roadmap promises fast and efficient development.

Crypto community is expanding rapidly, exchanges see unprecedented number of traders, market capitalisation of altcoins keeps pushing. It this fast moving and changing ecosystem CryptoPing aims to become a handy set of tools and apps which will be used by professional traders as well as beginners.That’s why besides improving bot’s algorithms project’s nearest big goal is to create a social trading and educational platform were experienced traders can share the knowledge and new traders can quickly get into action while avoiding major mistakes.

Cryptoping Tokens will be distributed in a week after ICO ends. In a short period of time they will be added to several exchanges, while their price will be constantly increasing due to limited supply and user base expansion. In total 9,000,000 tokens based on Waves platform are to be issued for ICO worth 1000 BTC.

Additional 1,000,000 tokens will be reserved for one-level 10% referral program. Since developers choose to hold the price of CryptoPing high, they’ve made a decision to burn 75% of subscription fees paid in tokens. So eventually, as the majority of tokens will be burned, this means,  project is not aiming to get profit from the ICO but seeing raising funds as a opportunity to launch effective service asap as well as to attract new followers to Cryptoping network.

For all ICO participants a generous referral programme is created and already ongoing! It consists of 2 stages:

1.ICO stage. Time limit: ICO dates.
10% of tokens purchased by the friend you invited, will be awarded to your account after ICO ends.
15% discount will be provided for investments of 100 BTC and more.
2. Post-ICO stage: Time limit: starts right after ICO finishes.
You will receive 15% from CryptoPing services purchases of users who have registered using your link.
7% will be received by you from the expenses of the referral of your initial referral.
3%  respectively you will get from the person who followed Cryptoping in the 3rd line from your initial referral.

You can join ICO and bonuses of Cryptoping today – check more on Website!