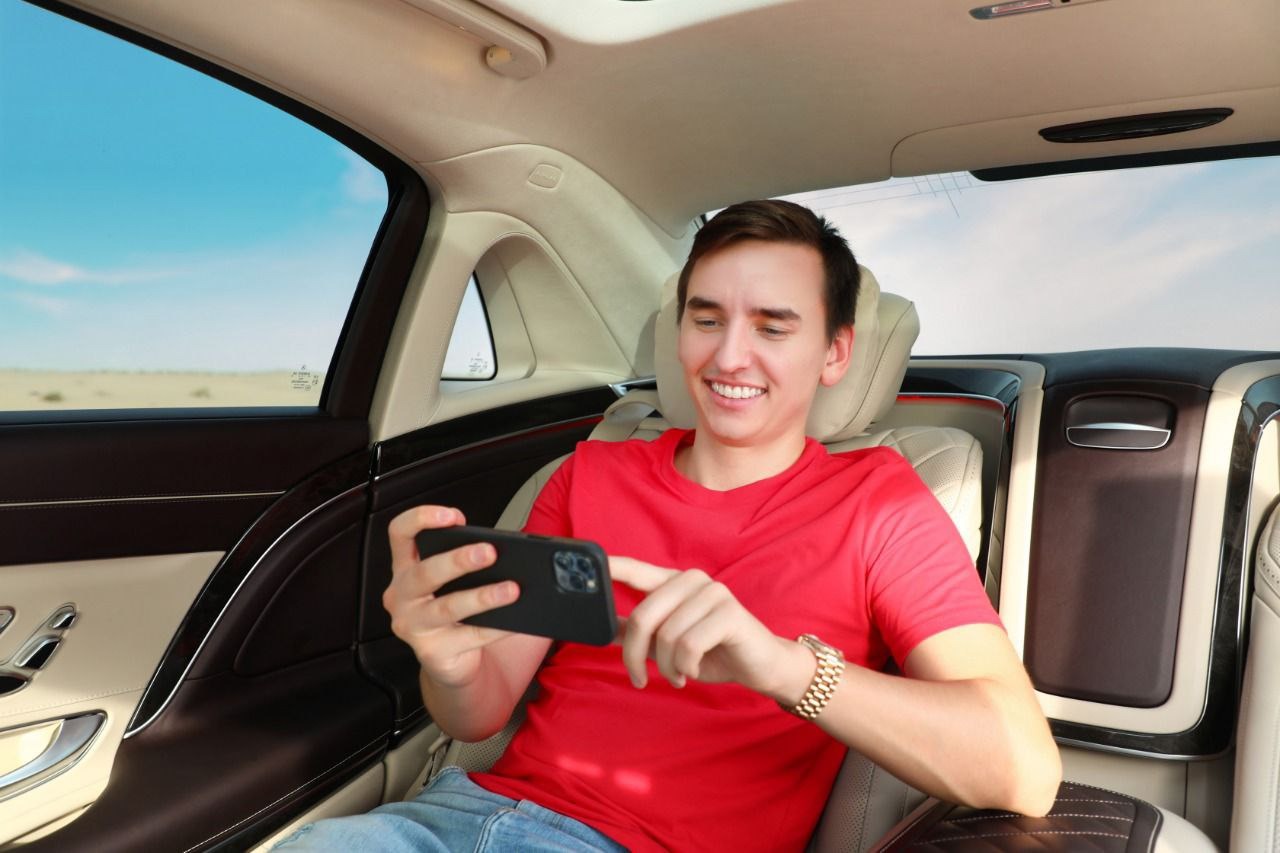 CRYPTOPUNK: Here’s Why Carl Runefelt Spent Over $1M on this Digital Asset

Cryptocurrency and blockchain have taken the world by storm. While cryptocurrency is the digital answer to regular currency, non-fungible tokens, aka NFTs, are the digital answer to unique collectibles. NFTs are digital assets that cannot be transferred or exchanged. They can, however, be sold, akin to property. Recently, they have become increasingly popular across the globe. Carl Runefelt, better known as The Moon, recently spent over $ 1 million on a crypto punk NFT.

Carl Runefelt purchased the token because he saw a resemblance to himself. He felt it would be interesting to own a piece of digital art that looked exactly like him, and since it was an NFT, it would always remain one of a kind. However, to his own surprise, he later discovered the said NFT is a piece of art that depicts a female character. Since Carl Runefelt is a household name in the world of crypto, news spread quickly. But, Carl is unperturbed; instead, he’s excited about his recent purchase.

Carl Runefelt recently took to Twitter and amassed more than 100,000 followers in less than a month. Carl is considered a thought leader on all things crypto. He has a keen understanding of its trends, the way it works, and future prospects. Carl explained, “Several notable investors and leaders are taking an interest in crypto. Still, many steer clear of it due to a lack of understanding of its core concepts and functionality. That’s the gap I have bridged with The Moon Crypto Channel.”