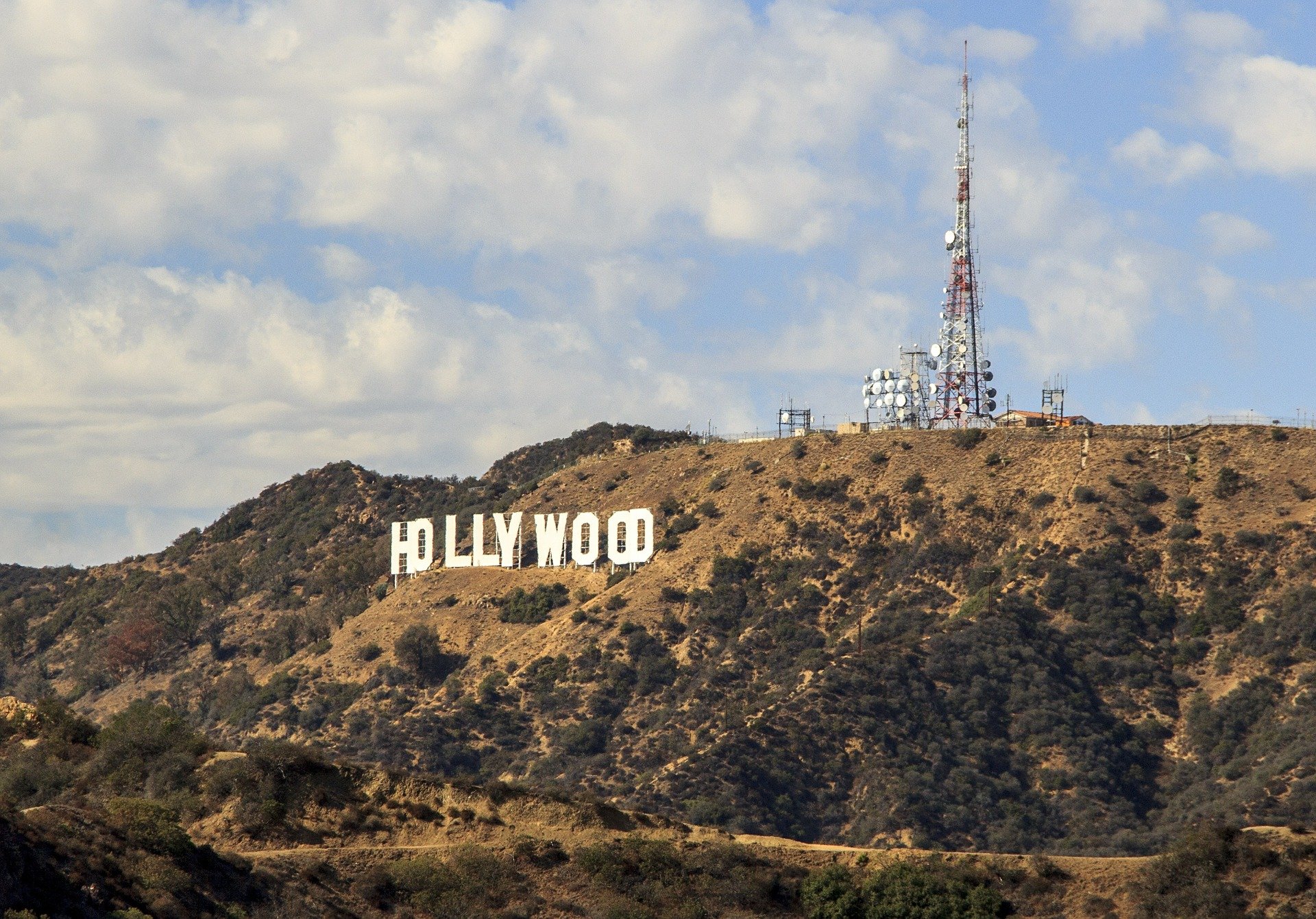 CryptoPunks Are Headed To Hollywood

CryptoPunks and their creators, Larva Labs, are packing their bags and taking a walk with the stars. Punks have found their way to being the first crypto-native intellectual property to secure representation with a major agency.

Let’s take a look at what the latest move means for one of the hottest NFT projects in the space.

Punks On The Big Screen?

According to a report this week from Hollywood Reporter, Larva Labs has signed an agency deal with one of the biggest players in entertainment, United Talent Agency (UTA).

UTA will represent Larva Labs projects across film, television, video games, and publishing projects, according to the report. Representation will include CryptoPunks, Meebits and Autoglyphs, three of the largest Larva projects in the market.

In a statement to the Hollywood Reporter, head of UTA’s Digital Assets Lesley Silverman stated that this is “one of the first opportunities for an IP that fully originated in crypto-world to enter a broader entertainment space, and they earned it.” Silverman added that CryptoPunks “really have hit the zeitgeist in a tremendous way.”

The news this week comes on the heels of major visibility coming to CryptoPunks and NFTs in general. Last week, Visa purchased a CryptoPunk for $150K. Additionally, the company issued an NFT report sharing a bullish perspective on the future of non-fungible tokens and fandom.

Of course, Punks are the highest dollar volume NFT on OpenSea lately, and historically have dominated the charts. It comes at a time when OpenSea volume is hitting record highs, with 30-day user growth and transactions up over 200%. Additionally, Punk volume leads the 7-day NFT charts, and is second on the 30-day and all time charts – only behind Axie Infinity.

Punks have been yielding strong seven-figure purchases lately, too. Earlier this month, a single buyer acquired a bulk amount of Punks for $7MM in a single Ethereum block.

The full scope of how UTA can bolster CryptoPunk’s “brand” remains to be seen. However, with premier entertainment industry contacts and opportunities that the agency can offer, don’t be surprised if you see a CryptoPunk on the big screen one of these days. 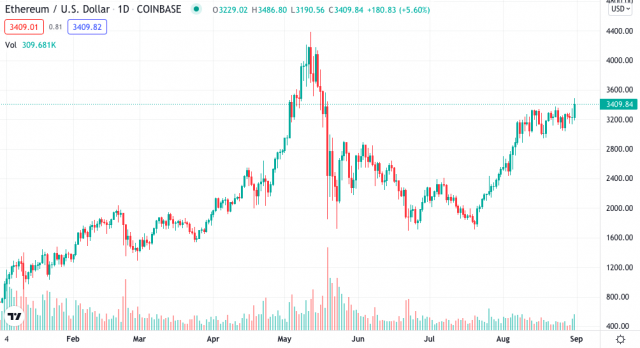