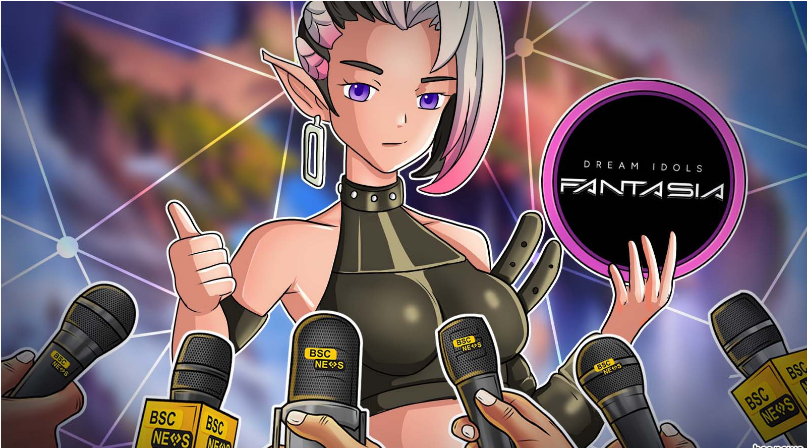 Just when you thought you’ve seen it all in the virtual reality scene, now you can rave and be in a fan girl mode, with this new all-girl idol group, in the X World Games metaverse.

While the metaverse has had its share of solo acts and concerts, it’s the first time that the virtual stage will experience an idol group entertainment backed by crypto.

Dream Idols: Fantasia is a first-of-its-kind all-girls virtual reality idol group in the SocialFi, entertainment, and crypto space founded by X World Games. The all-girl idol group has launched their trailer debut which you can check out at Dreamidols.Fans. 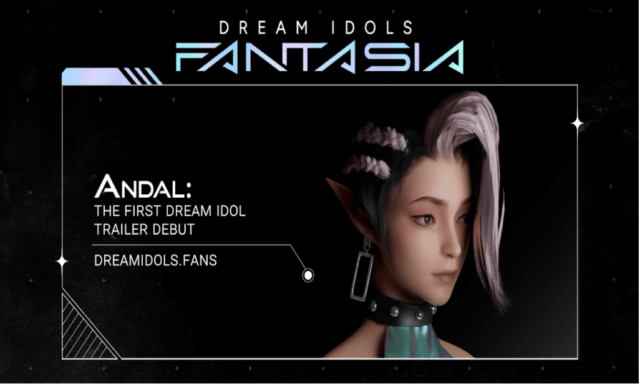 The video game series characters were properly screened and the XWG DAO community had the upper hand in voting the top NFT characters that will be a part of the first-ever VR crypto idol group.

X World Games has this ambitious vision for Fantasia. “Fantasia” will be larger than life. X World Games have seriously invested in top-of-the-line VR, motion capture, and 3D CGI technology so that the characters will be lifelike and as real as they can get.

More so, X World Games have created this VR technology using cloud rendering which can render 500 times in speed and performance compared to using a computer.

The concerts made by Fantasia can be experienced using Pico, Oculus, Vive, and the like. In the future, these performances will also be compatible with mobile devices.

Fans can catch the dream idols behind the scenes. The girls behind Fantasia characters will be performing original songs and dancing in VR environments. They have been carefully chosen based on their unique and attractive personalities as well as their talents.

You won’t just catch the idol in their concerts using Dream Theater’s high-resolution, experiential, interactive, and 360° performances but also connect with them through social media groups as well as interviews backstage.

Fantasia’s first generation idol group will be seen performing at the Dream Theatre where all live shows happen. With the crypto framework, Fantasia can freely interact with the community and their fans.