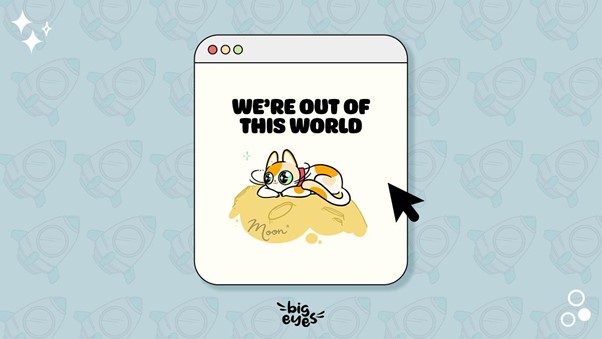 Cryptos To Look Out For In The Bull Run: Big Eyes Coin, Shiba Inu, And Avalanche

The daily events surrounding the crypto market might be discouraging, but there are some things to look forward to. The volatility of cryptocurrencies makes it hard to know which coin will survive in the bear market. However, as we approach the bull run, analysts are beginning to talk about some coins with future investment potential. One of these coins is the Big Eyes Coin (BIG).

Big Eyes Coin is a cat-inspired meme coin that is gaining media buzz. The coin has remained in the news since its first presale because of its numerous features. If you are looking at getting the best value for your money, and with other benefits, you should consider this coin. Let’s see why Big Eyes Coin should be on your watchlist alongside Shiba Inu and Avalanche.

Shiba Inu (SHIB) is a meme coin that has solidified its place in the crypto landscape. The second largest meme token has lots of expectations from DeFi developers, traders, and investors as the crypto year unwinds. Shiba Inu (SHIB) jumped to stardom in 2021 after a nudge from Twitter CEO, Elon Musk. With Musk’s final acquisition of the social media platform, Shiba Inu is positioned to be on the rise again. 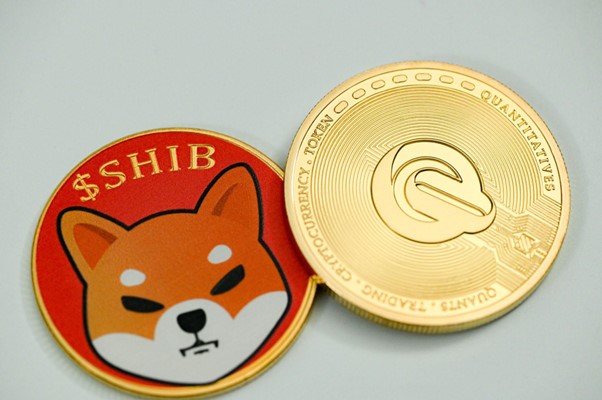 Avalanche (AVAX) prioritises low prices, fast transaction times, and low energy consumption to build a sustainable blockchain system while maintaining its independence and safety. The value of one unit of avalanche coin has dropped down to position 17 on the ranking of the most valuable cryptocurrencies as of the 4th of October, 2022, after suffering a loss of more than 80% in the year 2022.

AVAX reported monthly losses of more than 40% in April and 50% in May, accounting for the vast majority of the company’s total losses. These losses were caused by Terra’s deteriorating economic conditions as well as the environmental collapse. In June, AVAX was unable to prevent the level-1 token from suffering its third consecutive monthly loss.

Big Eyes Coin (BIG) is a meme coin that has been generating a lot of positive buzz in the year 2022. It has received support from the cryptocurrency community and has created a lot of buzz on major social media platforms. Cryptocurrency enthusiasts have dubbed it the “next big thing,” and up to this point, it has lived up to the moniker, particularly during its presale stages.

Big Eyes Coin’s mission is to cause a revolution in the cryptocurrency market by outperforming other meme coins and cryptocurrencies. Big Eyes Coin (BIG) intends to donate a portion of the proceeds from their token presale to charitable organisations and other organisations whose primary goal is to improve the ecosystem.

Sound interesting? Then be sure to get involved, and use code BCUTE175 at checkout for a BIG token bonus.

For more information, check out these links: