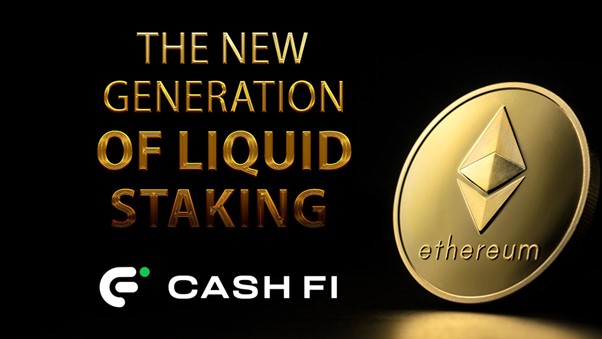 Every coin is only as good as its use case. Any crypto without good offerings is as good as gone because it’s only going to be a matter of time before it fades away. No one invests in a crypto that doesn’t offer anything tangible to its users. CashFi (CFI) is a new crypto with many use cases. Let’s take a look at how its offering compares with some known coins and see if they can yield a 200% rise by the end of the year.

CashFi (CFI) has just entered the world of cryptocurrency as a new coin and it plans to utilize its token for many roles in the ecosystem.

CashFi (CFI) is a proof-of-stake network that takes very little energy with a little more capital. Users of this platform will have the ability to manage their cash using its liquidity staking, and this is all because of the POS consensus mechanism.

CashFi (CFI) is striving to be completely different from what most coins do that affect them. Things like the inefficiency of assets. Once assets are staked in some platforms that’s the end. Users can no longer use them for any other activity such as lending or borrowing.

Also, investors are not allowed to get or recover their staked tokens; usually because of security constraint that has been placed on the asset.

CashFi (CFI) has researched all of these and understands what needs to be done to make sure it doesn’t face similar challenges.

Cashfi’s (CFI) liquid staking let’s delegation of user assets go through some middleman platforms that help users stake their coins without removing complete access to the capital used for staking. On the CashFi (CFI) platform, investors have the ability to access all staked funds.

Solana (SOL) has been one of the biggest names in the world of cryptocurrency for a considerable period of time and has absolutely no plans of going down anytime soon.

Having been affected by the recent dip, Solana’s (SOL) value went down but has since started working its way back up. Many investors have been advising users to buy the dip now because Solana (SOL) is known for its exponential price rise.

This total trust in Solana (SOL) is because of its proven use case in the world of cryptocurrency. Investors believe that the “Ethereum Killer” which is relatively fast and cheap can also soar high in value because of its sheer popularity. Solana (SOL) processes transactions at a speed of 50,000 TPS with gas fees that are extremely tiny in value. 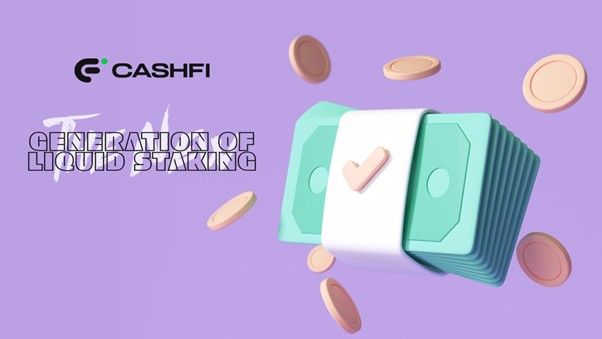 Enjin Coin (ENJ) is a huge part of the company named Enjin. It used to offer many services in the blockchain-based ecosystem for many gaming activities.

The Enjin company is well-known for its ability to build games that let gamers create their own clans, build websites as well as communicate with others as they like.

Enjin Coin (ENJ) is what lets game creators simply convert their in-game assets to tokens that are of great use on the Ethereum (ETH) Network.

The native token for the network is the Enjin Coin (ENJ) and it has many quality uses. These include being used to represent digital assets created on the platform to ensure their ease of trade.

Enjin Coin (ENJ) became part of the Ethereum (ETH) back in 2018 even though it was developed around 2017.