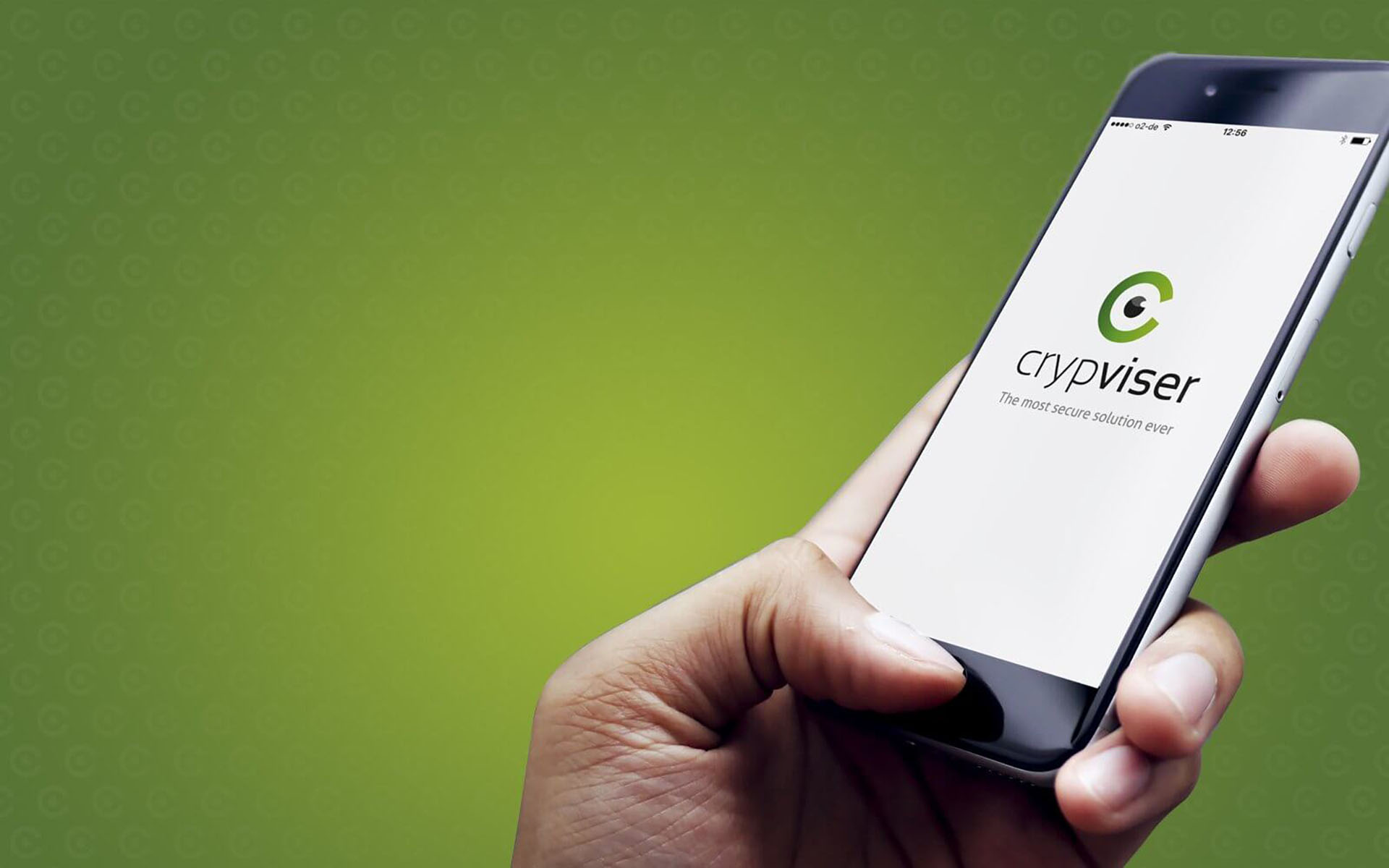 On the 7th of July 2017, the innovative encrypted messenger CrypViser is launching a collaboration with the wide-ranging Blockchain project ChronoBank! Crypviser will now be accepting ChronoBank TIME tokens for payments until the end of its ICO on June 30th.

Crypviser is pleased to announce the launch of its collaboration with Chronobank. Until June 30th, users who join Crypviser’s ICO will be able to make payments with ChronoBank TIME tokens. Vadim Andryan, the founder of CrypViser, believes that cooperation with ChronoBank will encourage the development of the project in addition to creating new opportunities for the whole community and investors.

On September 2nd, the official launch of the Crypviser network will take place. At that moment all new participants of ChronoBank and CrypViser will be granted exclusive early-bird access to the messenger service. Prior to this, users will also be able to take part in Crypviser’s bounty campaign.

In addition, members of Chronobank and CrypViser will have the opportunity to make in-app payments for the messenger’s services using TIME tokens.

CrypViser, together with ChronoBank, is a resource that prides itself on being sustainable for market integrations, with their integrated use of Blockchain enabling them to put security first.

Please note that only those participants who join CrypViser during the ICO will be guaranteed access to this new partnership with ChronoBank.

CrypViser’s ICO, which kicked off on May 20th, will continue until June 30th. During the crowdsale, the project will provide 10 million (10,000,000) CVCoins distributed among members. To participate in the CrypViser ICO please follow this link: https://ico.crypviser.net

ChronoBank.io is an ambitious and wide-ranging blockchain project aimed at remolding the HR/recruitment/finance industries.

Crypviser is a provider of a new generation of Blockchain-based automated cryptographic and encryption solutions for instant communication networks.