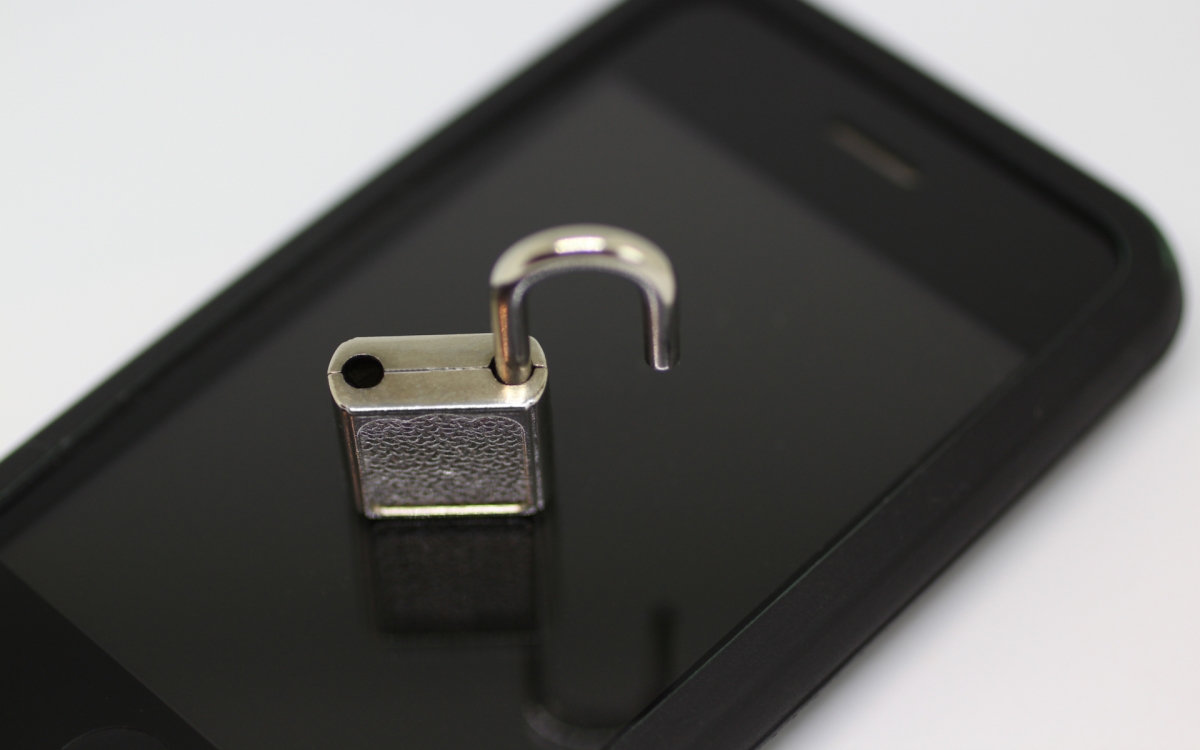 In today’s Orwellian society, privacy has become a rare and valuable asset that some go to great lengths to protect while others simply throw it away in exchange for convenience. As technology evolves, however, so does access to privacy-oriented tools and their underlying technology.

Blockchain tech has gone a long way in the realm of financial privacy, now Crypviser wants to build upon it and extend its use onto end-to-end message encryption by providing a blockchain-based all-in-one network for secure social and business communications. The project is currently undergoing a crowdfunding campaign that will help fund the development of this network.

A unified and secure instant communication network, Crypviser provides real end-to-end encryption and unique blockchain based authentication, the latter of which allows users to truly identify and confirm each other’s identity through the user of private and public keys.

The end result is a secure and private messenger which will also feature its CVCPay system, allowing users to send funds to each other anonymously.

In order to fund the development and marketing of Crypviser’s network, a crowdfunding campaign is currently taking place. Taking the form of an Initial Coin Offering (ICO), the Crypviser’s funding stage ill last until June 30, 2017, during which time investors can buy the CVCoin, the underlying token in the Crypviser’s platform.

The CVCoin is required in order to interact with the Crypviser platform and to cover its transaction fees. Transactions are required to authorize and identify the users’ access to public encryption keys, ensuring that messages cannot be forged nor can they be decrypted. 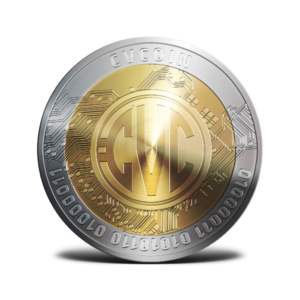 So far, the Crypviser ICO has managed to gather over $900,000. These funds will be used to cover mobile, backend, and infrastructure costs as well as licensing fees, legal services, operational costs, and of course, marketing.

The Initial Coin Offering is currently ongoing and will last until the 30th of June. Users can invest in the Crypviser ICO using Bitcoin, Ethereum, and even USD. Most recently, support for the TIME token was also added. 15 million CVCcoins will be distributed, along with special benefits such as free subscriptions, access to special features, free access to the CVPay system, and more.

Can Blockchain technology help the internet regain its privacy? Can Crypviser become the merged solution we need for financial privacy and message encryption?