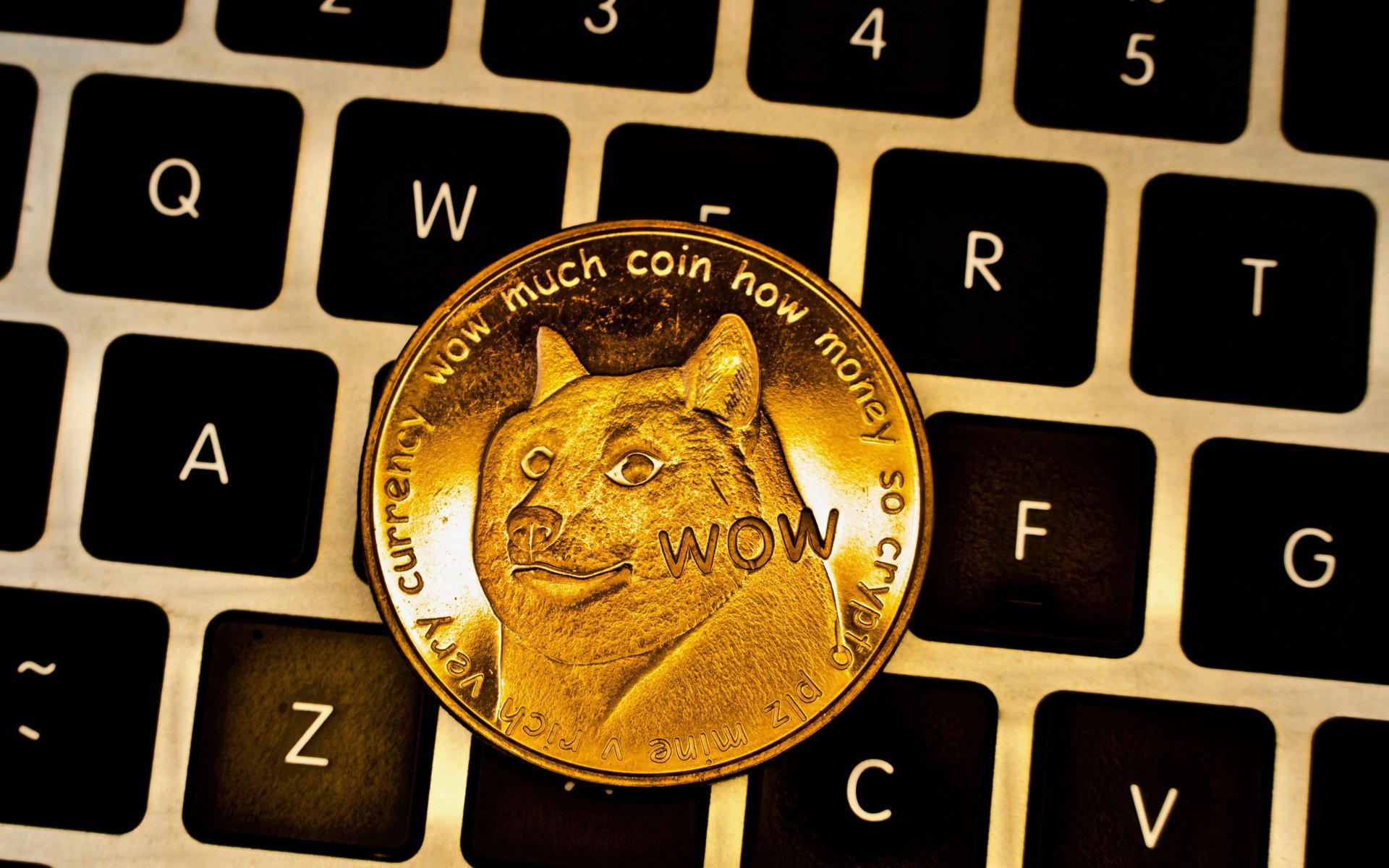 Such Currency, Much #Fail: Dogecoin Transactions 300% Higher Than Bitcoin Cash

Figures reproduced on Twitter by social media commentator Armin van Bitcoin confirm the curious rise of DOGE, which has seen renewed attention this year after its surprise use in a chain swap project with Ethereum.

As of June 15, the Dogecoin network’s daily transaction numbers outran Bitcoin Cash by a ratio of three to one. Against BCH’s 12,700 transactions, Dogecoin saw 38,400.

DOGE currently trades at under $0.002, having lost around half its value since April, when prices reached their most recent peak of $0.0056. The altcoin’s highest-ever price continues to be $0.017 from January, while holders continue waiting for a previously-promised hard fork later in the year.

The latest performance continues a trend which has captured cryptocurrency industry attention in 2018 — Bitcoin Cash having lost out to Bitcoin’s Lightning Network in April when its node count surpassed the number of available BCH nodes for processing transactions. Lightning had begun its mainnet existence at the beginning of the year, while BCH had debuted in August 2017.

As Bitcoinist reported Monday, naysayers calling the beginning of the end for Bitcoin continue to be confined to traditional banking circles, while warnings of further price slides do not reflect sentiment beyond that of trading circles.

What do you think about Dogecoin’s transaction numbers and Bitcoin’s hash rate? Let us know in the comments section below!