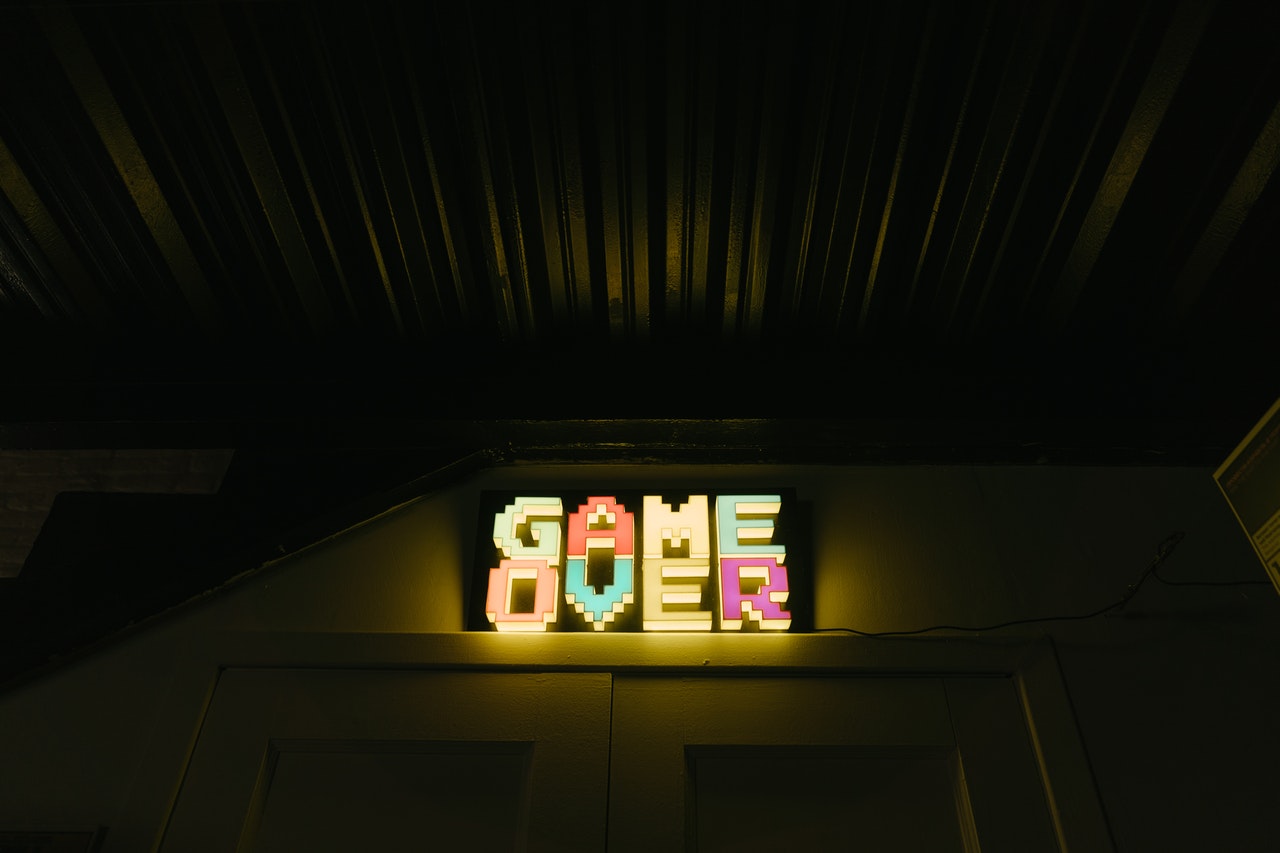 Curve Finance, an innovative crypto project, announced on Thursday morning that it would end all connections with the UST stablecoin. The platform took to Twitter, announcing how it’d be terminating its deal with the recently-crashed stablecoin, UST.

What is Curve Finance?

This decentralized cryptocurrency platform provides users access to a distributed marketplace, interchain communication, and crypto exchange. Curve Finance provides users a marketplace to trade stablecoins of different blockchains while enabling a super-fast highly-affordable transaction process. It’s worthy to note that the Curve Finance protocol is built and sustained on the Ethereum network.

Some of the supported stablecoins on the Curve Finance network include BUSD, USDT, TUSD, DAI, USDC, and (until recently) UST. In addition, curve Finance introduces the CRV native token to facilitate transactions, utility, and store of value for users.

The platform allows users to stake their tokens on the network are receive annual returns reaching more than 4% from individual liquidity pools.

The Meltdown of the Terra Crypto and UST Stablecoin

After the crash of the crypto market, UST, one of Curve Finance’s (past) supported stablecoins, downsized by 100%. Thus, crashing and causing traders and investors to lose their investments. Also, the stablecoin recently lost its dollar peg, worsening things for the Terra crypto project.

Notably, UST declines have begun affecting the prices of other featured crypto assets on the Curve Finance network. One major crypto-asset affected by UST’s crashing is the 4pool protocol on Curve, which comprises two unique decentralized stablecoins and two centralized stablecoins. The stablecoins include FRAX from Frax Franchise and UST.

The two centralized stablecoins include Tether (USDT) and USD Coin (USDC). One significant backer of the 4pool token includes Do Kwon, the CEO and Founder of the Terra Crypto project. Kwon even took to Twitter, stating that the 4pool aims to overpower and dominate the market, starving its leading contender, 3pool. 3pool is the most extensive liquidity provider on the Curve pool.

This was a practical scheme for Kwon until 4pool began losing thousands of dollars. This was a very contrary figure to the millions it was created to provide, and it’s because of its association with the UST stablecoin.

Currently, Curve DAO is passing a proposal to remove CRV emissions from every pool connected to UST. It even promises to incentivize users who sell their UST to the Curve platform. Also, the consensus shows that 100% of the community members have voted to terminate CRV’s relationship with UST.