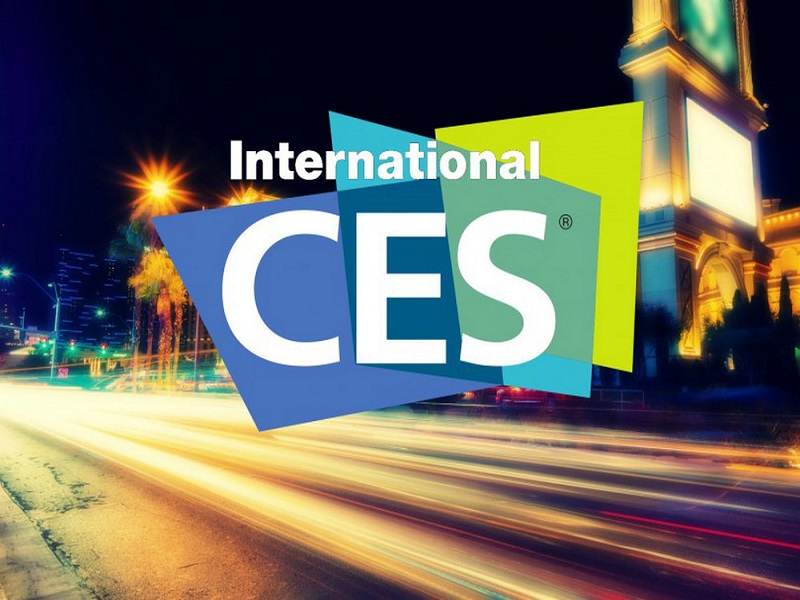 In the world of technology, there has always been a huge debate going on regarding consumer privacy policies. Ever since the Internet came around, regulators have been struggling to keep up with privacy policy adoption, and that gap is going only growing larger now that technology is evolving at an accelerated pace. During the CES 2016 interview, heads of two cybersecurity regulation agencies stated how tech companies need to be more vigilant regarding personal information protection. 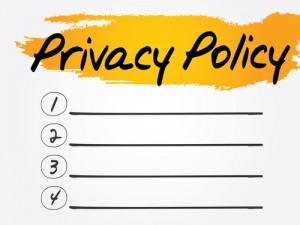 There is no denying something has to change if companies and governments want to properly protect consumer privacy and data. Solutions used today are not adequate from a technology point of view, and privacy policies drafted by regulators are raising a fair amount of questions as well.

The biggest culprits addressed during the CES 2016 panel were internet service providers, as they have a responsibility to ensure collected information is transmitted and stored in a secure manner. Just a few months ago, British ISP TalkTalk fell victim to a major database breach, and customer records of a lot of people were stolen by unknown assailants.

It was only a matter of time until the topic regarding personal device security became a subject of conversation, as all types of devices are gathering sensitive user information. No one knows exactly how all of that information is shared or used, and what the repercussions of doing so might be in the long run.

Edith Ramirez, the chairwoman of the FTC, stated how she is worried about her health care data being used by third-parties. In fact, it has become such a big worry that she decided to revert to a pedometer, rather than using a fitness armband or other wearable device syncing with a mobile or desktop application.

Various companies around the world are collecting user data, without giving any hint as to why they are collecting these details. More importantly, it is impossible to tell who is recorded what type o f data to begin with. More transparency would be a good start, however, that responsibility does not lie solely with manufacturers and service providers.

Regulation Agencies Need To Step Up 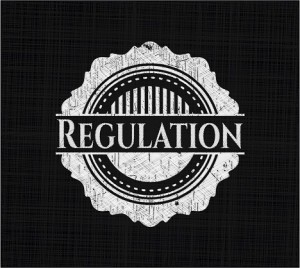 To a lot of people, hearing regulation agencies talking about how companies need to be more transparent, is a joke. Governments are notorious for harvesting user data without shedding any light on what type of information they acquire, let alone how they are using it. If there is one area where more transparency is needed, it would be at the very top of the information harvesting chain.

That being said, there is a lot of work to be done before consumer privacy, and data are being treated with the respect it deserves. The time for talk is coming to an end, and it is time to see some actions being taken by either or both parties in this regard. Disrespecting consumer privacy has gone on for far too long, and these shenanigans have to come to an end.

What are your thoughts on consumer privacy and data harvesting? How can we make sure this information does not fall into the wrong hands? Let us know in the comments below!