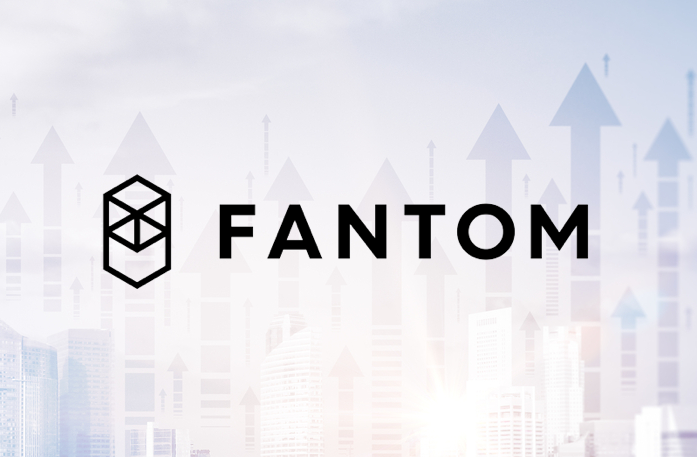 A blockchain platform ensuring security, scalability and speed making waves in the world of crypto-currency is seeing some of the most significant growth in the industry, increasing a whopping 2000% in just thirty days. Fantom is a high-performance, scalable, and secure smart-contract platform. It is designed to overcome the limitations of previous generation blockchain platforms. It’s fully permissionless, decentralized, and open-source.

On Fantom, transactions are completed within 1 second and cost only a fraction of a cent. Fantom is EVM compatible and developers have the ability to deploy smart contracts just like on Ethereum.

In the last thirty days, Fantom has seen a huge uptick in demand for the platform, including many independent projects. All this has brought a lot of attention to the platform, with transactions recently increasing to 200,000 a day, up from just 8000 a day last month.

“Having a good platform is one thing and having actual transactions is a whole other thing,” says Stelian Balta, founder of HyperChain Capital, who’s also an early investor in the project. Balta says that the platform’s growth hasn’t just come down to luck, and there are many features that are incredibly attractive to those wanting to try an alternative.

“Fantom is an Ethereum helper platform. One issue with Ethereum is that transactions are slow and fees are so high. Ethereum is trying to bring a layer 2 solution to fix this issue, but it will take at least another year,”

“This is one big reason why people are loving Fantom; because it already works like Ethereum and has great speed and extremely cheap transaction fees. So any project that’s built on Ethereum can easily deploy on Fantom blockchain too and do better already without having to wait for Ethereum 2.0.” adds Mr. Balta.

The project has also seen significant attention from global-leaders in recent weeks, including Formula 1 driver Pierre Gasly who announced his partnership with the Fantom this week.

In a tweet, Gasly said he was “very happy to be part of the Fantom Foundation adventure together with the Quantum FinTech Group,”

Not only is Fantom attractive to users due to its ease of use and extreme affordability, the platform is also incredibly secure, as well as being environmentally friendly.

Fantom is secured by Proof-of-Stake. Unlike Proof-of-Work, used by Bitcoin and Ethereum, Proof-of-Stake prevents centralization and saves electricity.

The fact that, on top of being a substantially better platform, unlike previous blockchains Fantom is having a real positive effect on the environment by reducing the electricity use and therefore emissions, is really special.

Fantom recently rolled out Go-Opera, a large-scale update to the platform which is resulting in one of the fastest TTF (time to finality) in the business, averaging around 1 second.