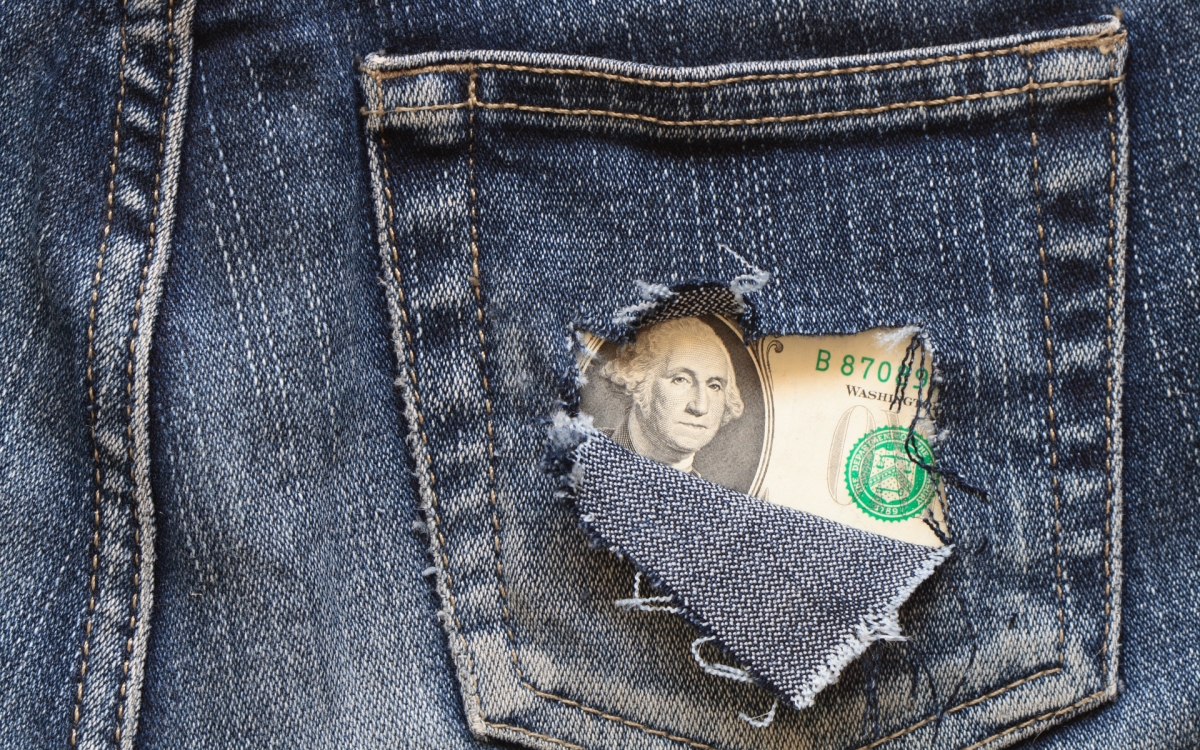 Tether Loses Its Dollar Peg: You Had One Job!

Tether (USDT), the cryptocurrency price stable asset, has lost its peg to the U.S.Dollar, which has everyone asking: is Tether in trouble?

Tether, are you solvent?

Tether is a cryptocurrency project focused on providing price stable assets on the Bitcoin blockchain that are pegged to the value of and backed by national currencies. However, their peg seems to have become ineffective as market forces are now pushing the price down.

The price of USDT is currently sitting at $0.91 USD, which has resulted in Bitcoin trading at a premium on some of the exchanges that use USDT like Bitfinex and Poloniex.

While this may seem like a great arbitrage opportunity at first, allowing users to purchase BTC with USD and sell it for USDT at a profit, some users are beginning to question Tether Limited’s business model and their capabilities to cover the 1:1 USD peg.

One Reddit user and cryptocurrency trader since 2013 has expressed his concerns regarding Tether and the current price discrepancies:

The problem here is that this is creating a very large price spread between exchanges that quote ACTUAL dollars and those that quote tether. This distinction is not being made clear, which I think is having an unhealthy influence on price rallies in cryptocurrencies. Furthermore, I have doubts that this tether is backed by dollars at all and in all likelihood is a fractional reserve.

Meanwhile, others have also pointed to Tether’s legal page noting one particular sentence that has aroused some suspicion:

So What’s Going on with Tether?

As many may know, Bitfinex has had some issues with the Wells Fargo bank, which has limited their wire transfer capabilities. At the time, both deposits and withdrawals are not being processed by the exchange. 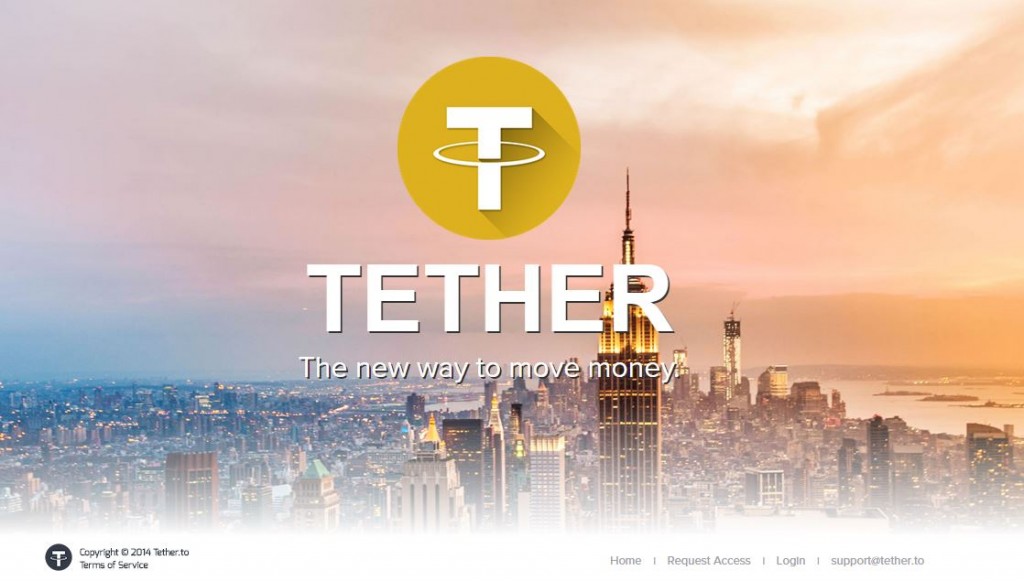 This problem also extends to Tether Limited, the company that issues the USDT and EURT cryptocurrencies. Tether has addressed this issue in a recent announcement which reads:

Since April 18, 2017, all incoming international wires to Tether have been blocked and refused by our Taiwanese banks. As such, we do not expect the supply of tethers to increase substantially until these constraints have been lifted.

According to the blog post, the company is currently in the process of establishing new banking corridors, which will allow them to resume withdrawals and deposits. The announcement also mentions that no new USDT have been issued and that Tether continues to maintain a 1:1 backing of real-life fiat.

One of the co-founders of Tether has also taken to twitter stating that “there is no way that Tether can run a fractional reserve.”

Why is the USD Peg Not Working?

So, if the USDT has kept its 1:1 USD backing, why is the 1:1 peg not working? The answer seems to lie both with the lack of liquidity created by the wire transfer limitations and the panic generated by the recent news and rumors. 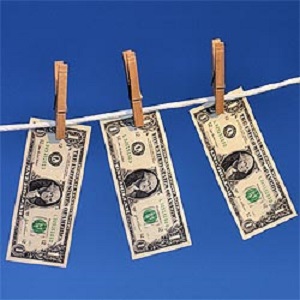 Users that are in a hurry to receive their USD holdings may prefer to sell USDT at a loss than wait. Not only that, but the cryptocurrency community has also “learned its lesson” from the Mt. Gox disaster.

Thus, it’s no wonder that some are interpreting the current USDT limitations as sign to exit by selling their their tokens as quickly as possible for an asset they can easily withdraw and liquidate like Bitcoin. In fact, many believe this is one of the major reasons driving the BTC price towards $1,300 at the moment.

In other words, USDT holders that may be interpreting this as a sign of insolvency or outright scam would rather sell at a loss than take the risk of their holdings become worthless.

Still, it is unclear if Tether’s problems are indeed limited to their banking partners or if there are any other unknown issues. If Tether is able to restore its fiat withdrawals/deposits however, then the price should recover back to the normal $1.00.

Do you think USDT will be able to recover back to $1? Could there be any hidden issues with Tether? Share your opinion in the comment section!