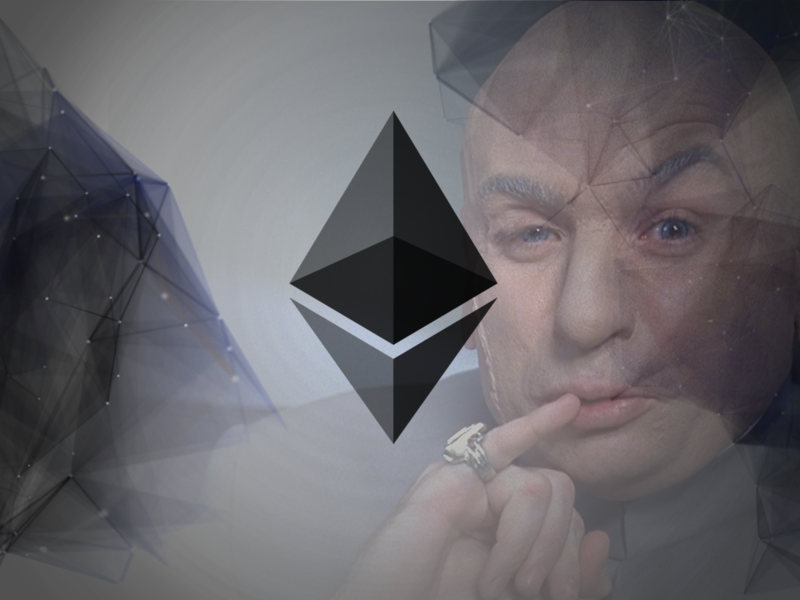 Ethereum’s DAO hard fork update landed on GitHub yesterday, allowing users to vote on whether they support the Hard fork that will refund the DAO after the attack that drained around four percent of the total Ethereum (approx. 50 million US dollars worth at the time)  in circulation from the smart contract.

This hard fork update, if successful, would wipe one of the biggest failures to happen in the cryptocurrency ecosystem away, giving the people with a stake in The DAO (and others who suffered from the subsequent price depreciation of the currency) a sort of bailout. The default option enabled in the update is to vote ‘yes’ to the fork, a decision that has frustrated those who believe a fork could damage Ethereum’s viability in the long-term.

“Geth 1.4.10 “Return of the ETH” is the go-ethereum team’s DAO hard-fork implementation. It enables anyone to choose whether they would like to support the DAO hard-fork or oppose it, and take them to their blockchain of choice.

On startup (on the main network) Geth will print the currently configured choice, which you can freely change with the appropriate flag at any time. If neither of the above flags is specified, the previous configuration is used. If no fork choice was ever provided, Geth will default to supporting the fork“ 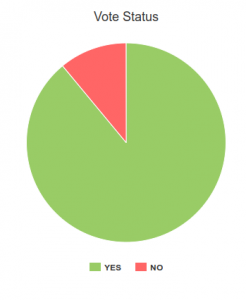 Ethereum holders are of two minds about the potential concerns and benefits of the DAO hard fork. Those for it (a not insignificant number of which hold stake in the failed smart contract) believe that resetting the situation that let a hacker drain 50 million dollars from the first large DAO to see a public launch will give the community a fresh start to take more responsible action. Those against it believe that unilateral action to ‘bail out’ a failure this large will damage the perception of Ethereum, driving developers to other platforms, and give a blank check to majority holders and large mining operations to take anti-competitive action in the marketplace by forcing similar hard forks in the future.

The dissenting viewpoint may have more traction than you would assume at first glance, too. For example, F2Pool, the third largest Ethereum mining pool, has not announced whether it will be voting yes or no on the hard fork, despite an overwhelming majority showing support in early Eth holder voting. A majority “no” vote would allow anyone with access to drained DAO funds from malicious splits to walk away with over twelve percent of the extant Ethereum, and crash the market price in the short term. Whether that price crash is worth the long-term immutability and competitiveness of Ethereum in the cryptocurrency space is what voting on this update is attempting to sort out.

Expect more to come as the upgrade voting comes down to the wire.

Thoughts on the voting strategy used by Ethereum? Leave them in the comments!