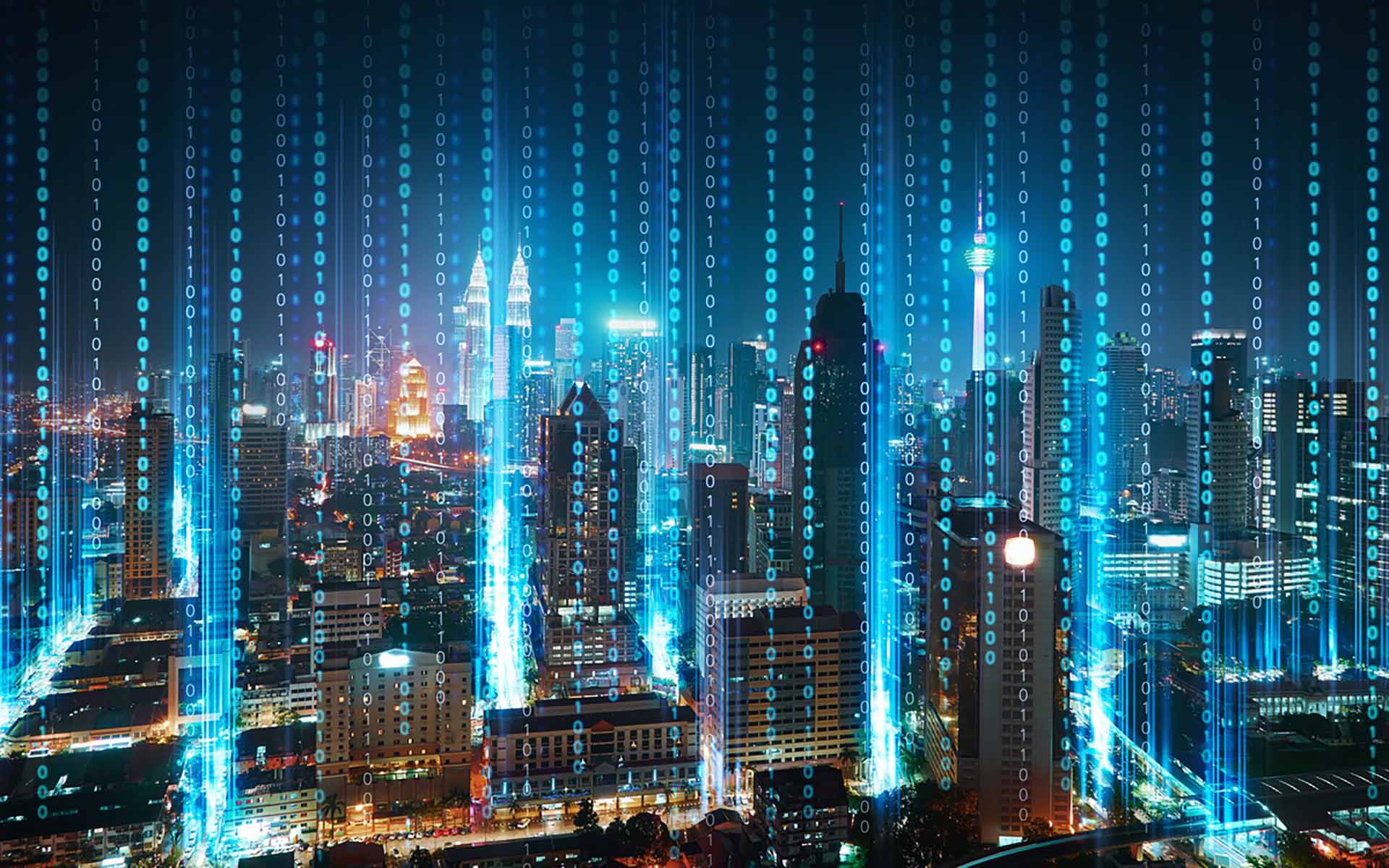 DAOstack – The ‘WordPress’ for DAOs

If DAOs are going to fulfill that potential, however, they’ll need to be more accessible to everyday developers and organization builders. A powerful blockchain concept will remain more of a novelty than a revolutionary technology if it’s only usable within the insular world of cryptocurrency traders. One company, DAOstack, is making DAO accessibility a reality. DAOstack’s founder, Matan Field, recently stated:

DAOstack provides the foundational tools for the creation, operation and governance of DAOs, internally and externally within a broader ecosystem. In a nutshell, it can be regarded as an analogue of WordPress for DAOs.

Virtually all human organizations, from companies to clubs to governments, are built on formal or informal contract agreements (e.g. an employee works in return for pay). These agreements are usually enforced by a third party such as a boss, police force, judicial system, etc. But the creation, execution, and enforcement of such contracts are often rife with human error, misinformation, and contradicting incentives. A CEO might pay deserving employees less in order to pay themselves more, for example, or a group member might indulge in “social loafing” and work less hard than they would in an individual setting.

DAOs use blockchain-based smart contracts to enforce clearly defined agreements between parties. Because blockchain is immutable and its smart contracts are (ideally) unhackable, many decision-making powers that would have been focused in the hands of a few in a standard organization can instead be dispersed amongst all members of the DAO, whose good behavior and participation is enforced by the smart contracts.

The responsibilities of many positions in today’s organizations, such as HR Manager or CEO, could instead be distributed securely in a DAO among all of its members. One of the first truly influential DAOs, called simply The DAO, was a venture capital firm that had no management team, head investors, or office space. Its behaviors were entirely governed by democratic agreement among its token holders. 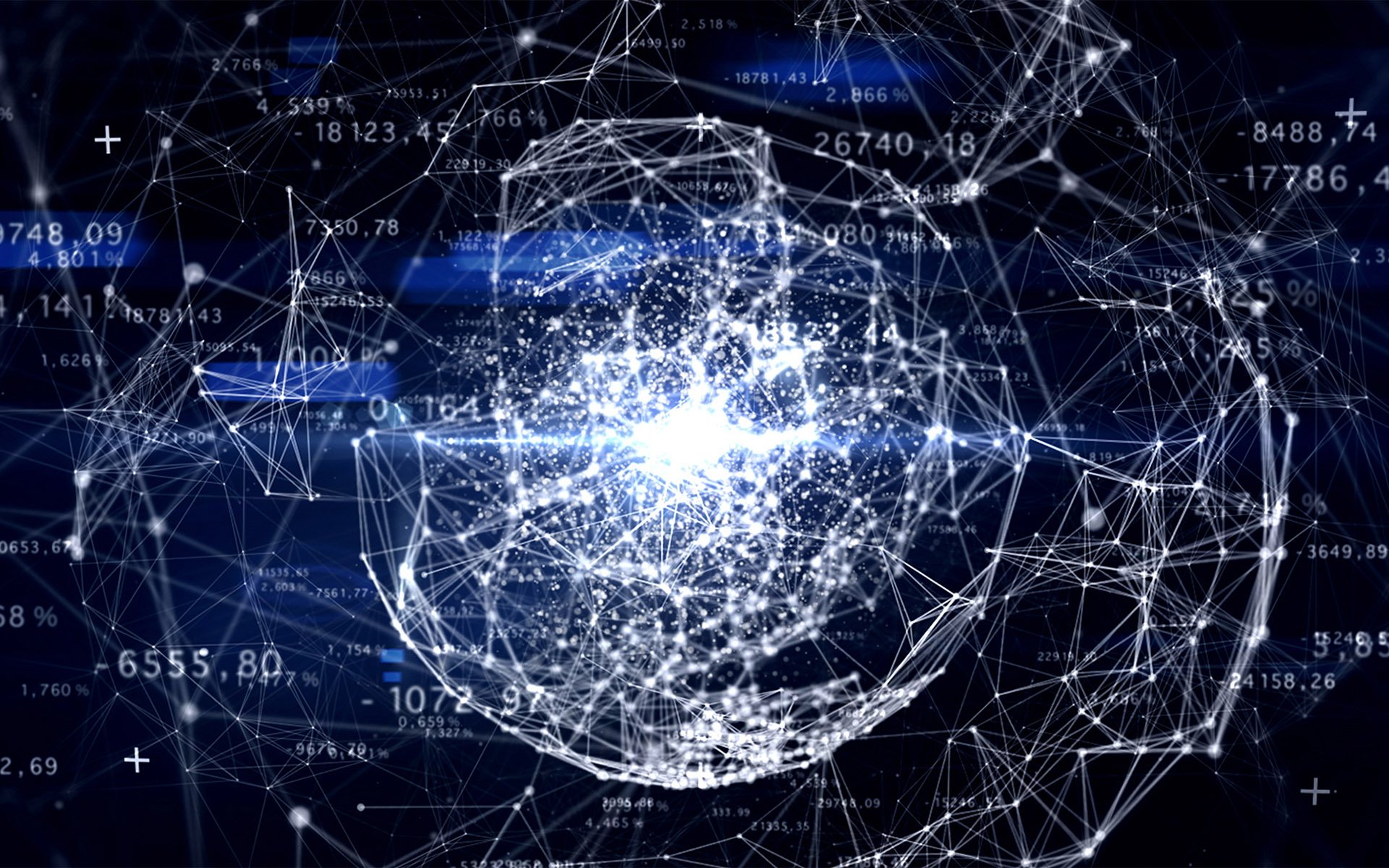 WordPress holds such a significant place in internet history because it brought sophisticated web design to everyday people. Individuals whose areas of expertise weren’t necessarily web design could suddenly have functional, aesthetically pleasing websites without having to hire a web designer. Lowering the barrier of entry for website design allowed a richer online environment, full of interesting and useful pages and stores made by people who wouldn’t necessarily be able to build a website from scratch. Web designers themselves didn’t have to slog away at basic website construction tasks, and instead wielded a new and powerful arsenal of tools.

DAOstack is doing the same thing for the DAO world. Many aspiring organization builders or front-end developers are intrigued by the concept of DAOs, but lack the blockchain and coding experience to experiment with them. DAOstack creates a “sandbox” for DAO construction at all skill levels.

Arc, a modular Solidity framework, serves as a soil upon which DAOstack users can deploy, configure, and upgrade Agencies or Smart Companies, DAOstack’s atomic governance entities. Users can access DAOstack’s first user interface, Alchemy to experiment with decentralized budgeting, and develop with Arc.js, a javascript library that lets front-end developers browse and build agencies without blockchain or Arc familiarity.

Users will also have access to the ArcHives, a collection of token curated registries (e.g. of DAOs and DApps built upon the Arc framework), allowing collaboration and unlocking the learning power of the DAOstack network. DApps, or distributed applications, are applications executed over the blockchain and DAOstack users can create them to automatically handle a wide variety of DAO functionalities, such as assigning reputation scores to members or assessing consensus on investment decisions. DAOstack is open source and can integrate with a large and growing range of DApps built both within the system and by third parties.

DAOStack’s ERC20 token is called GEN. To catalyze the flourishing of the DAOstack’s ecosystem, these tokens will be used to incentivize the development of useful and efficient DAO DApps, in recognition of the principle that platforms and systems are only as valuable as the contributions made to them. So for example, the first developers to create and maintain successful DApps will be rewarded with GEN tokens. DAOStack, as a DAO itself, also contains unique capabilities to build cooperation and consensus at scale through internal governance mechanisms based on GEN token staking.

DAOStack’s first DAO, called the Genesis DAO, will guide DAOStack as it continues to build out new capabilities. Simply allocating one voting right per one token isn’t a stable governance structure, as highly knowledgeable users who can’t afford major token purchases can easily be out-voted by plutocrats who buy up voting rights. Instead, the Genesis DAO employs a unique governance mechanism called Holographic Consensus. Anybody can put forward a proposal in the DAO and token holders can stake GEN tokens in favor of or against any open proposals.

The right to actually vote on proposals is allocated on the basis of reputation, which can’t be bought or sold but can be earned by contributing to the community. Token holders who stake in favor of a proposal that then passes are rewarded with more GEN tokens, as in prediction market This model allows for democratic participation while also rewarding deserving community contributors and incentivizing thoughtful voting. More importantly, it can be adopted by any other DAO striving for resilient collective decision making at scale.

The Future of Collaborative Learning

DAOs have powerful implications both for the tech world and wider human society. Radically different kinds of businesses and organizations, built on collective decision making, could supplant many flawed institutions in place today. For that change to happen, however, DAOs must become accessible tools. DAOStack provides a way to bring DAO creation to everyone.

For more information about DAOstack, please visit daostack.io. You can download the whitepaper and stay up to date on the latest developments on Twitter, Reddit, and Telegram.

Will DAOstack’s toolset make development and testing easier? How will this impact the blockchain space? Let us know in the comments below.