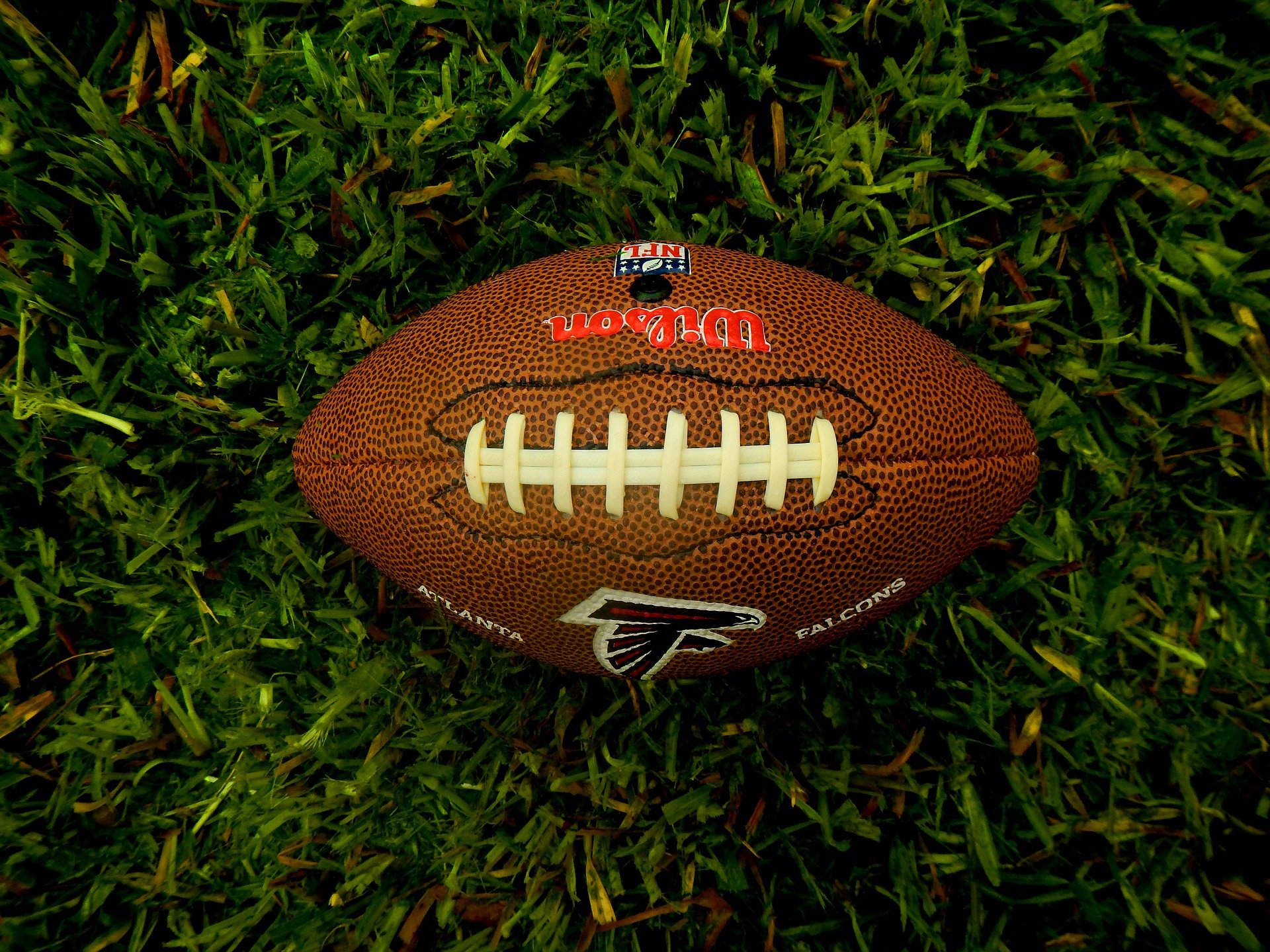 NFL Top Shot? By the looks of things, it’s well on it’s way. According to a report this week from Sports Business Journal, Dapper Labs and the NFL are on the verge of announcing an upcoming Top Shot-modeled NFT marketplace.

The news comes as Dapper’s deal with LaLiga to form another marketplace begins to take fold, with an expected release date of June 2022.

Terms around the deal have yet to be disclosed, but according to the release, it will be the NFL Player’s Association’s largest digital licensing revenue deal not named EA Sports (creators of football video game franchise “Madden”). Dapper CEO Roham Gharegozlou also announced the hiring of a new Chief Compliance Officer, Lana Schwartzman, who previously worked for Electronic Arts on the most recent Madden title.

One source in SBJ’s report described the partnership as “a very impactful deal.” Additionally, the deal is set to include a minimum guarantee and royalties, as well as equity in Dapper Labs to both the NFL and NFLPA.

NBA Top Shot, despite a more modest sales volume throughout the offseason, has by and large been quite successful. However, the offseason volume decline has been substantial – once a routine top 3 NFT project has now fallen outside of the top 25 in 30 day sales volume. Basketball’s return over the next couple months will prove to be insightful as the market dictates the long-term viability of NBA Top Shot.

The NFL possesses one of the most dedicated and hardcore fanbases across the league in North America. That means that Dapper will look to move quickly to take advantage of the NFL season that is underway. The SBJ report states that the NFL marketplace is expected to launch before the end of the season, which wraps in early 2022.

The news comes on the heels of the latest fundraising from Dapper, which yielded $250MM at a company valuation north of $7.5B. Today’s announcement could very well make that number look like a discount in years to come, if current year-over-year trends even come close to keeping pace.

This week’s move will be a major growth driver for Dapper, and adds to a growing NFT roster of powerful sports IP that now includes the NBA, WNBA, and LaLiga. Outside of sports leagues, Dapper has been growing the business across other areas as well, including a recent partnership with Google.